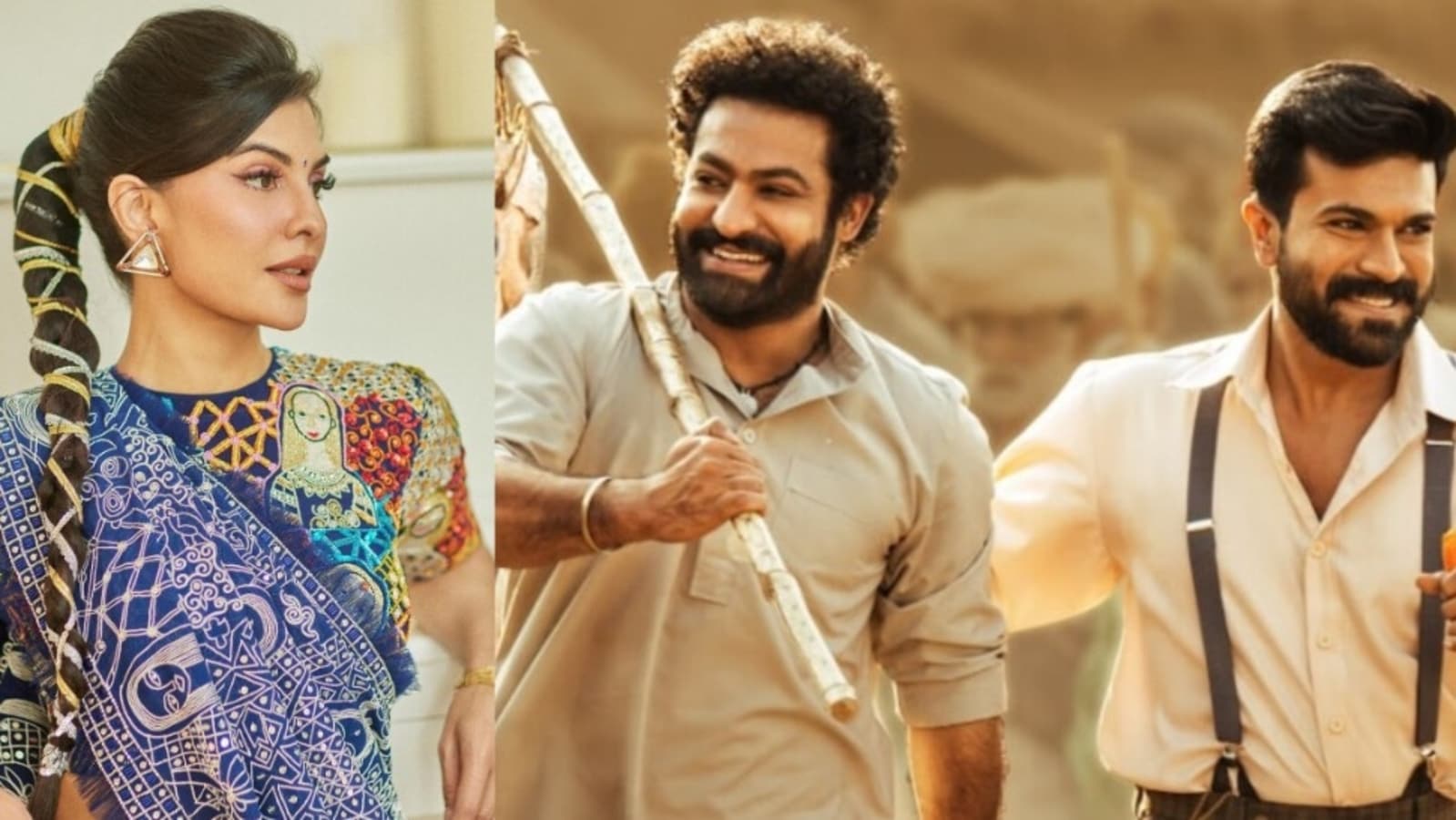 Actor Jacqueline Fernandez has reacted after her film Tell It Like a Woman’s song Applause got nominated in the Best Original Song category at the Academy Awards alongside RRR song Naatu Naatu. Taking to Instagram on Wednesday, Jacqueline shared the news and congratulated the team. Applause has been performed by Sofia Carson and the music and lyrics are by Diane Warren. (Also Read | SS Rajamouli reveals being hesitant with RRR’s Naatu Naatu ‘for long time’)

In the category, the song was nominated alongside Naatu Naatu from RRR, Hold My Hand from Top Gun: Maverick, Lift Me Up from Black Panther: Wakanda Forever and This Is a Life from Everything Everywhere All at Once. Tell It Like a Woman is an anthology directed by Leena Yadav, Maria Sole Tognazzi, Lucia Puenzo, Silvia Carobbio, Taraji P Henson, Mipo Oh, and Catherine Hardwicke. It is an Italian-American production.

Jacqueline starred in Leena’s short Sharing A Ride alongside transgender model Anjali Lama. In her Instagram note, she said that she is honoured to be part of the project. “Beyond words right now (folded hands emoji). Congratulations to @dianewarren @sofiacarson for the Oscar nomination for Applause and making us all proud! It was an honour to be associated with this beautiful film Tell it like a woman alongside such esteemed artists! Thank you @leenaclicks @chiaratilesi @lucasakoskin @andreaiervolinoproducer @wditogether @aseematographer @arrahman.”

In her post, Jacqueline also gave a shout-out to the RRR team for creating history with Naatu Naatu. She also wrote, “Also big congratulations to Team RRR for Naatu Naatu nomination!!! My best wishes and love to the entire team and all the nominees (red heart emoji).” Jacqueline made her Hollywood debut with Tell It Like a Woman.

Naatu Naatu, from SS Rajamouli’s film RRR, has been composed by MM Keeravani and penned by Chandrabose. The hit track has been sung by Kaala Bhairava and Rahul Sipligunj. It earned recognition after Keeravani won a Golden Globe as well as a Critics Choice award for it. RRR also won the Critics Choice Award for best foreign language film.

Besides Naatu Naatu, India had two more shining moments at the Academy Awards nominations announcement on Tuesday night. Shaunak Sen’s critically-acclaimed All That Breathes made it to the final nominations list in the best documentary feature category, while Tamil documentary The Elephant Whisperers bagged a nomination in the documentary short subject section of the 95th Academy Awards. 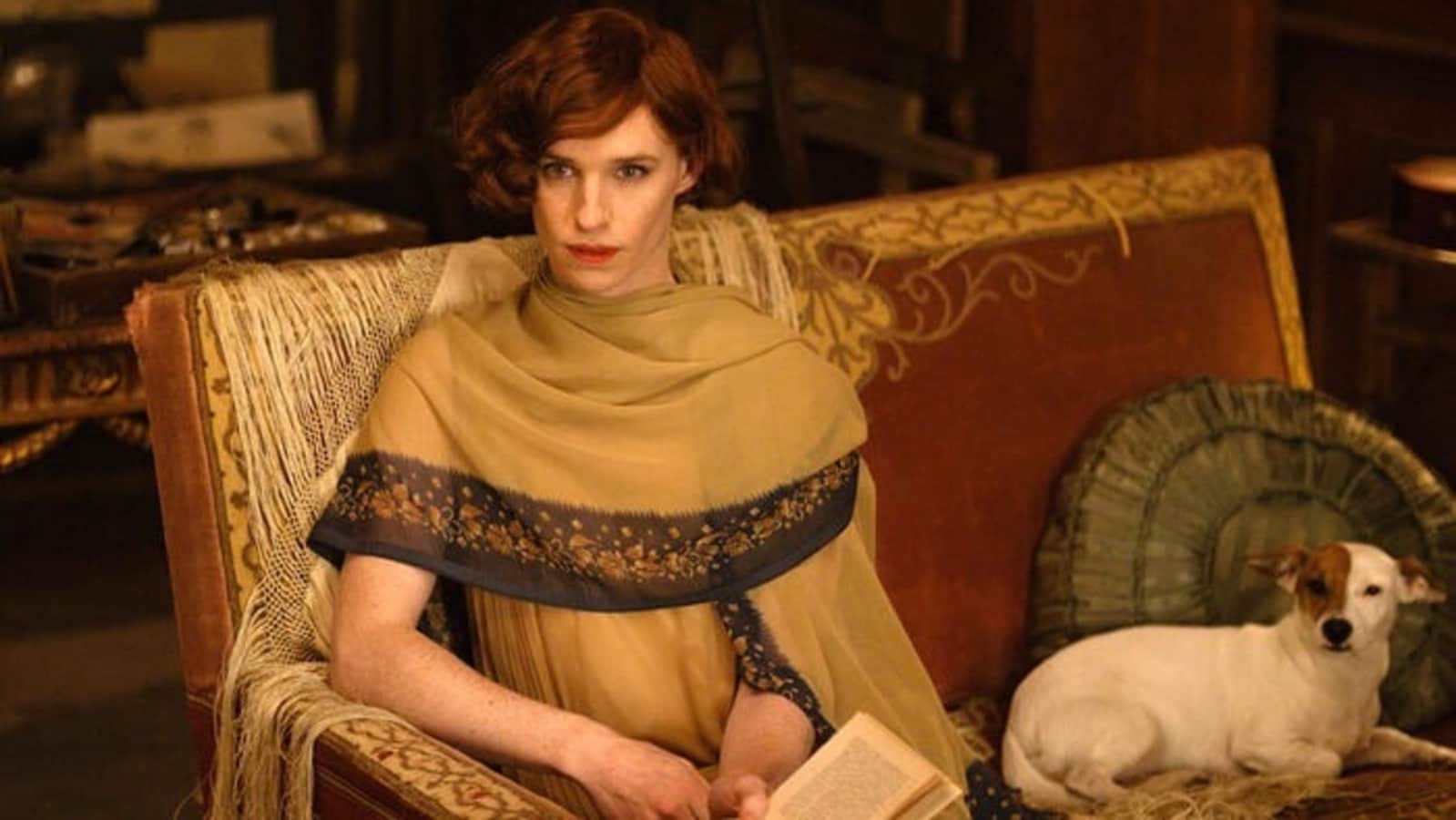 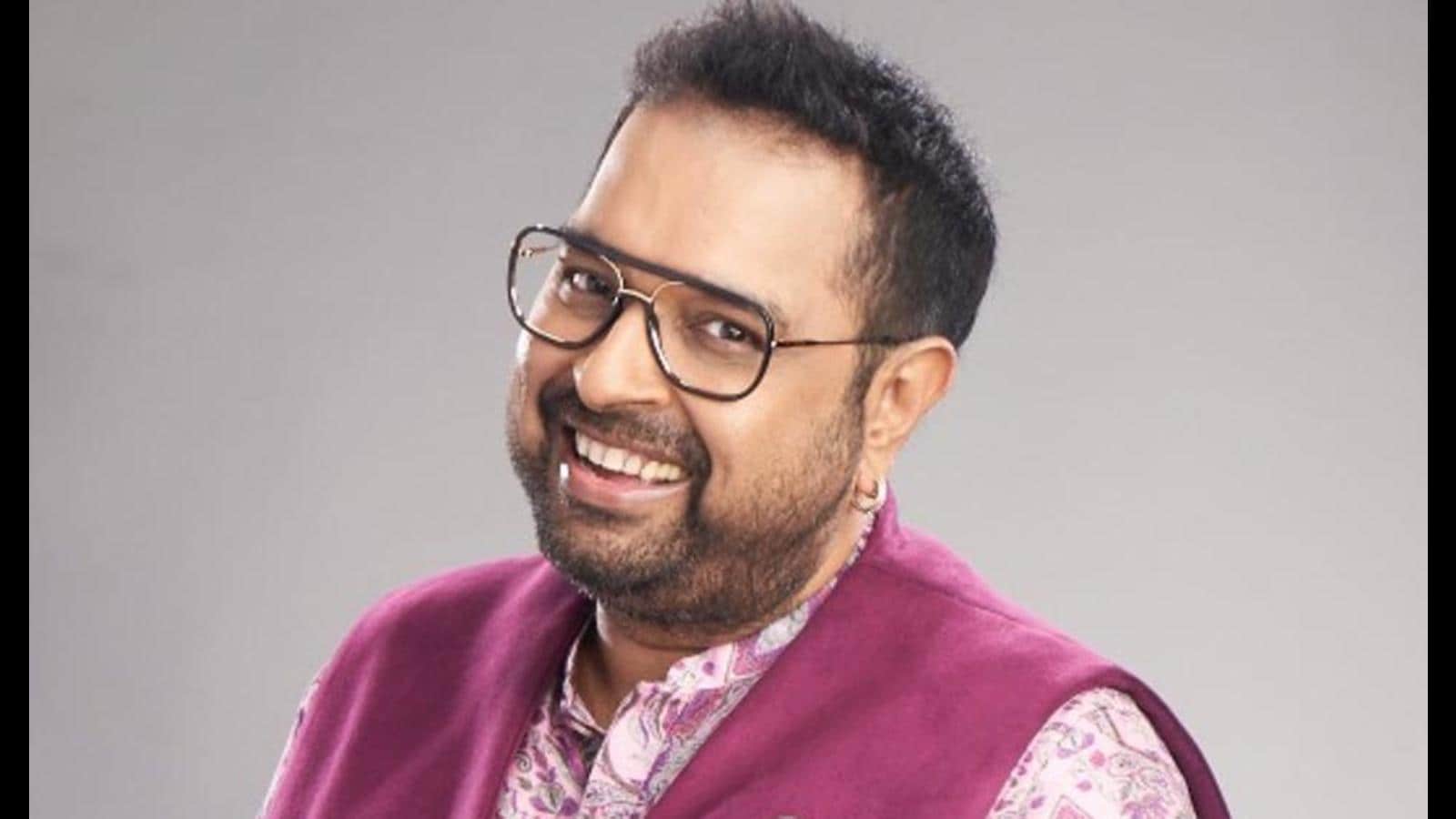 Musicians always go out of way to stand by different causes: Shankar Mahadevan 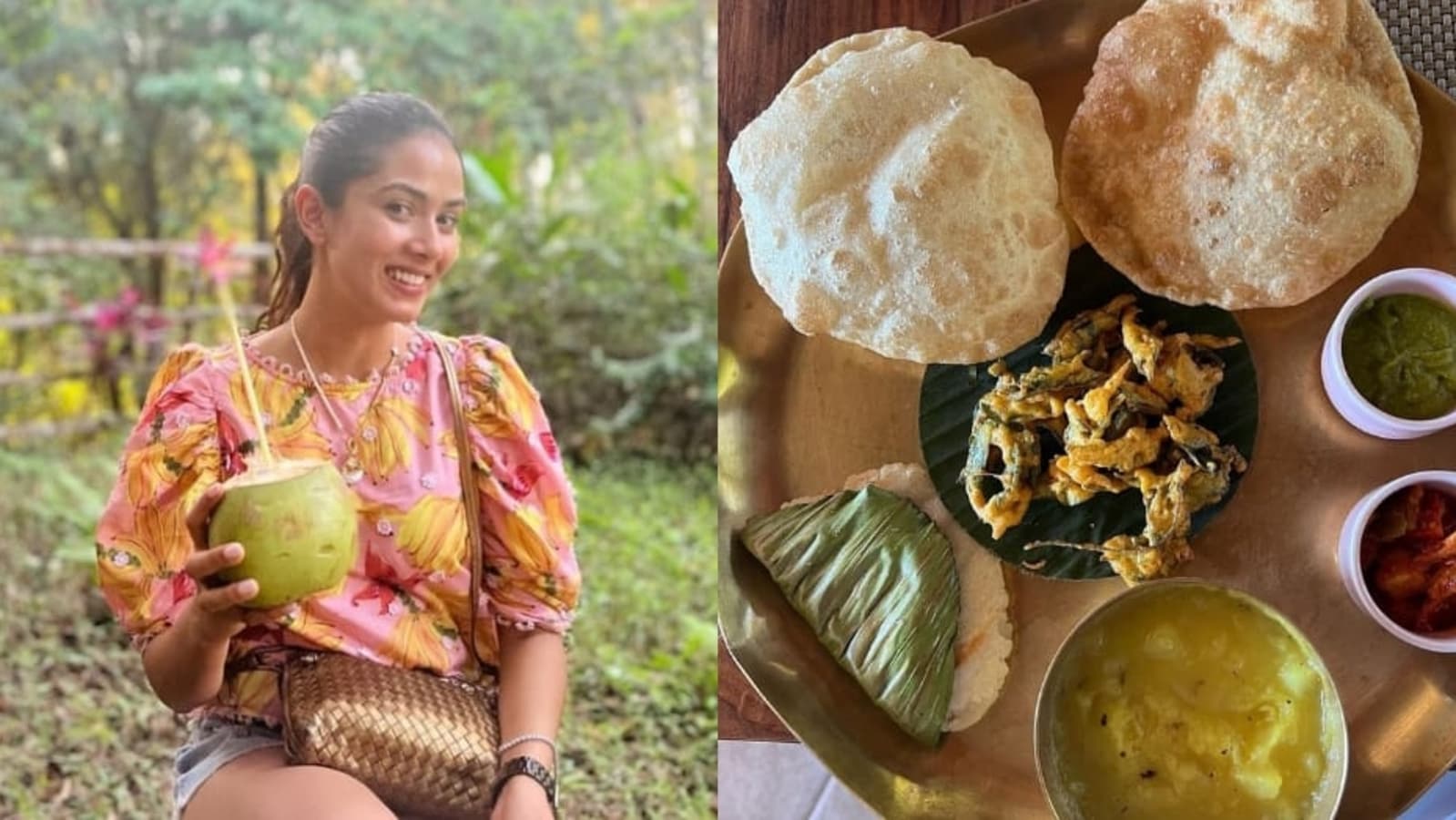