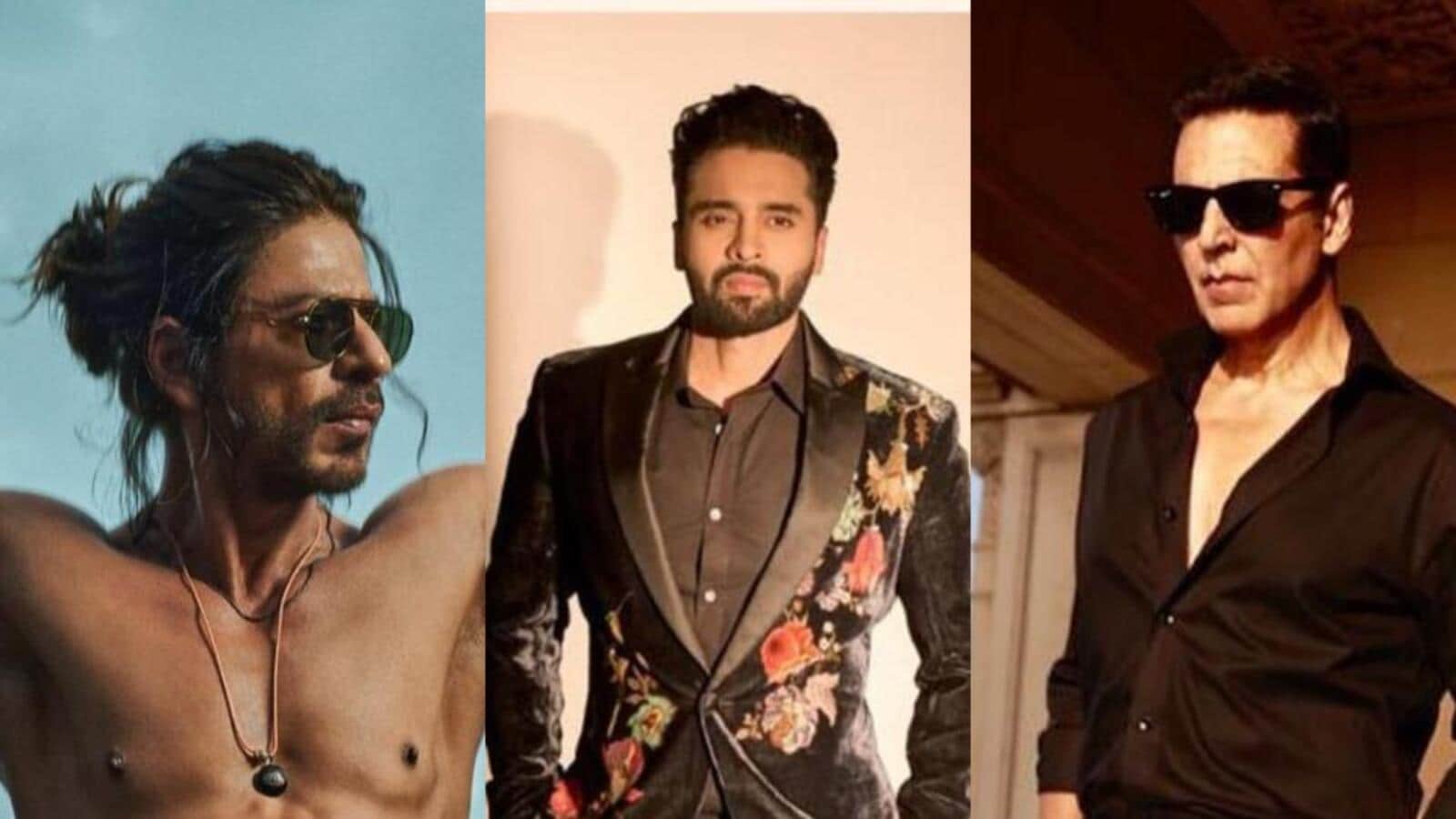 There is a growing chatter around the fees charged by actors Shah Rukh Khan and Akshay Kumar with a report claiming that Shah Rukh’s fee for his upcoming film Pathaan is less than half of Akshay’s rumoured fee for his film Cuttputlli. The comparison has left Cuttputlli producer Jackky Bhagnani shocked and amused.

As per the report, Shah Rukh has charged a fee around ₹35-40 crore, along with a profit-sharing deal, further stating that Akshay’s fee for the thriller was “ ₹120 crore, which was 80% of the film’s budget”. Cuttputlli released last year on a streaming platform.

Reacting to the claims, Bhagnani says, “Whoever calculates and reports actors’ fee this way is doing a misinformed calculation to begin with”.

“Every top actor in the industry now has a stake in the films’ profit,” adds Bhagnani, while referring to the trend of profit-sharing deals made by the actors in the industry.

Nowadays, actors command a share, mostly ranging from 50% to 80%, from the profits of a film, besides a flat upfront fee.

The producer continues, “Their overall fee is a function of that stake and how much the film earns on the box office. This is the way it works, whether for SRK or Akshay Kumar or Salman Khan or most leading stars. To compare one actor’s base fee with another actor’s overall profit earning is like comparing apples with oranges”.

While Bhagnani doesn’t go into detail about Kumar’s fee structure, he says his long running association with the actor is a sign of his “fair” pay demands.

“I can’t specifically comment on anyone else but I am doing my fourth film as a producer with Akshay Sir and I find him most fair when it comes to charging his fees,” he ends. 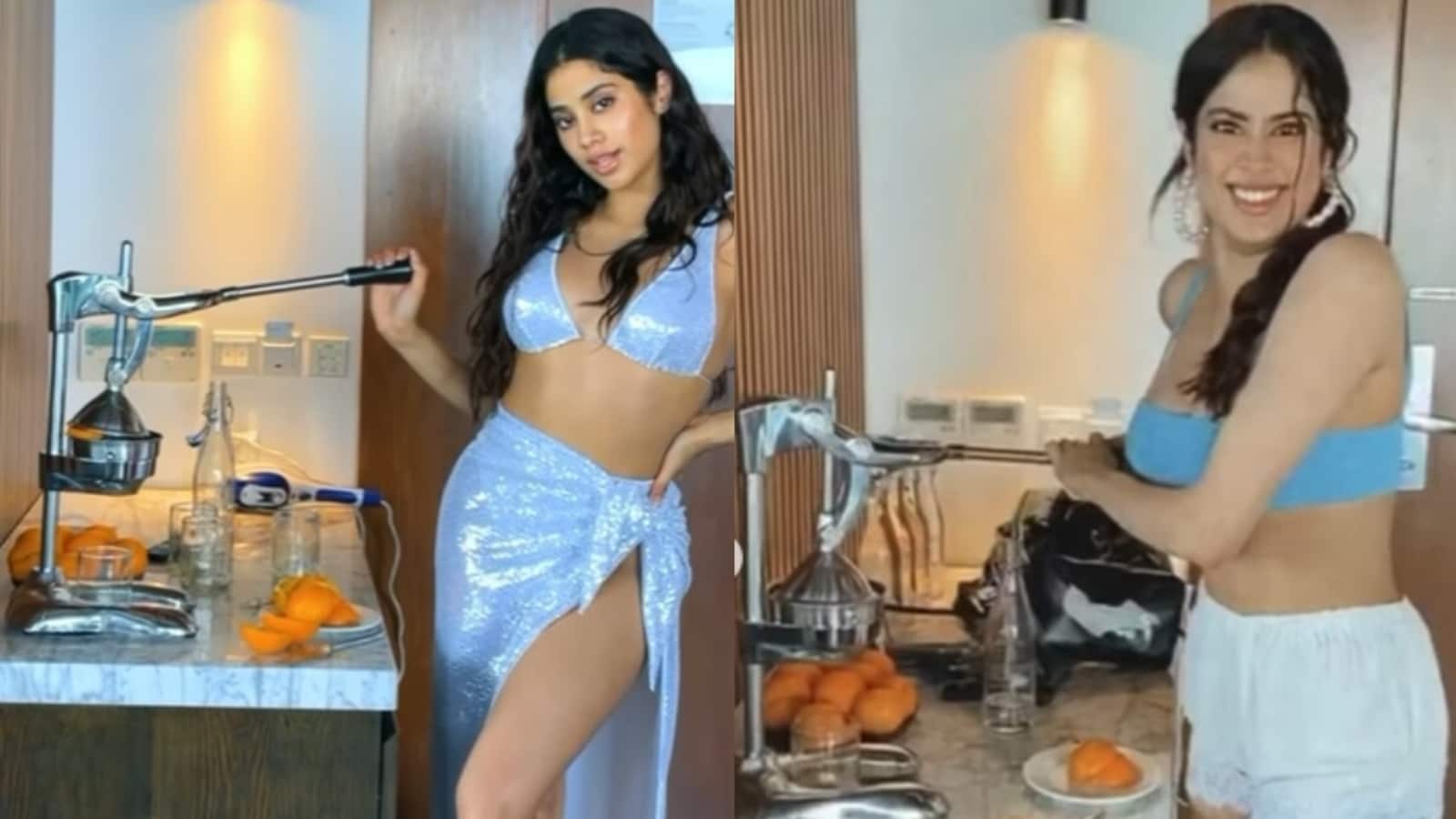 Janhvi Kapoor glams up to get fresh orange juice but struggles to fill even half a glass: ‘Didi itna hi milega’ 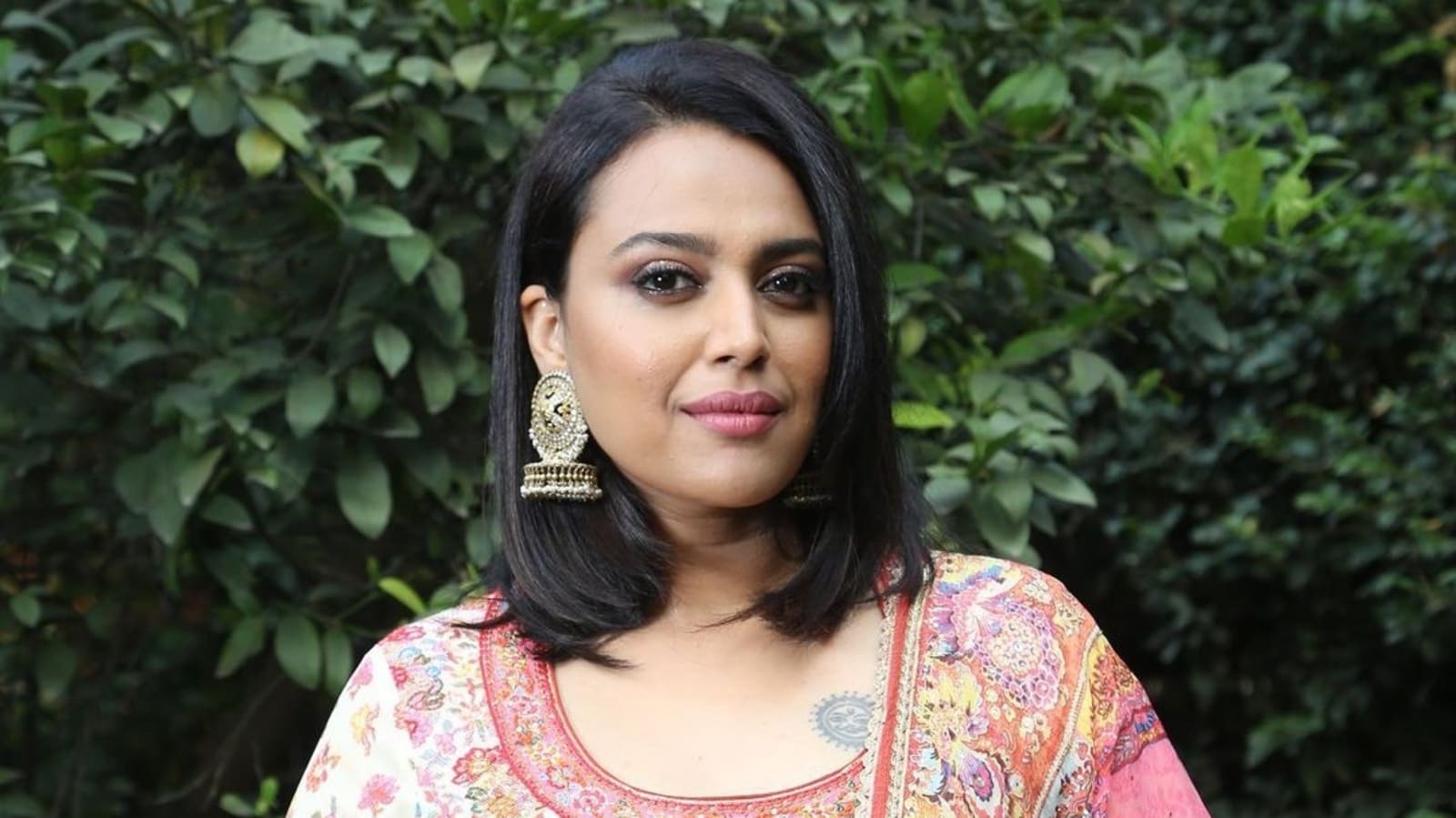 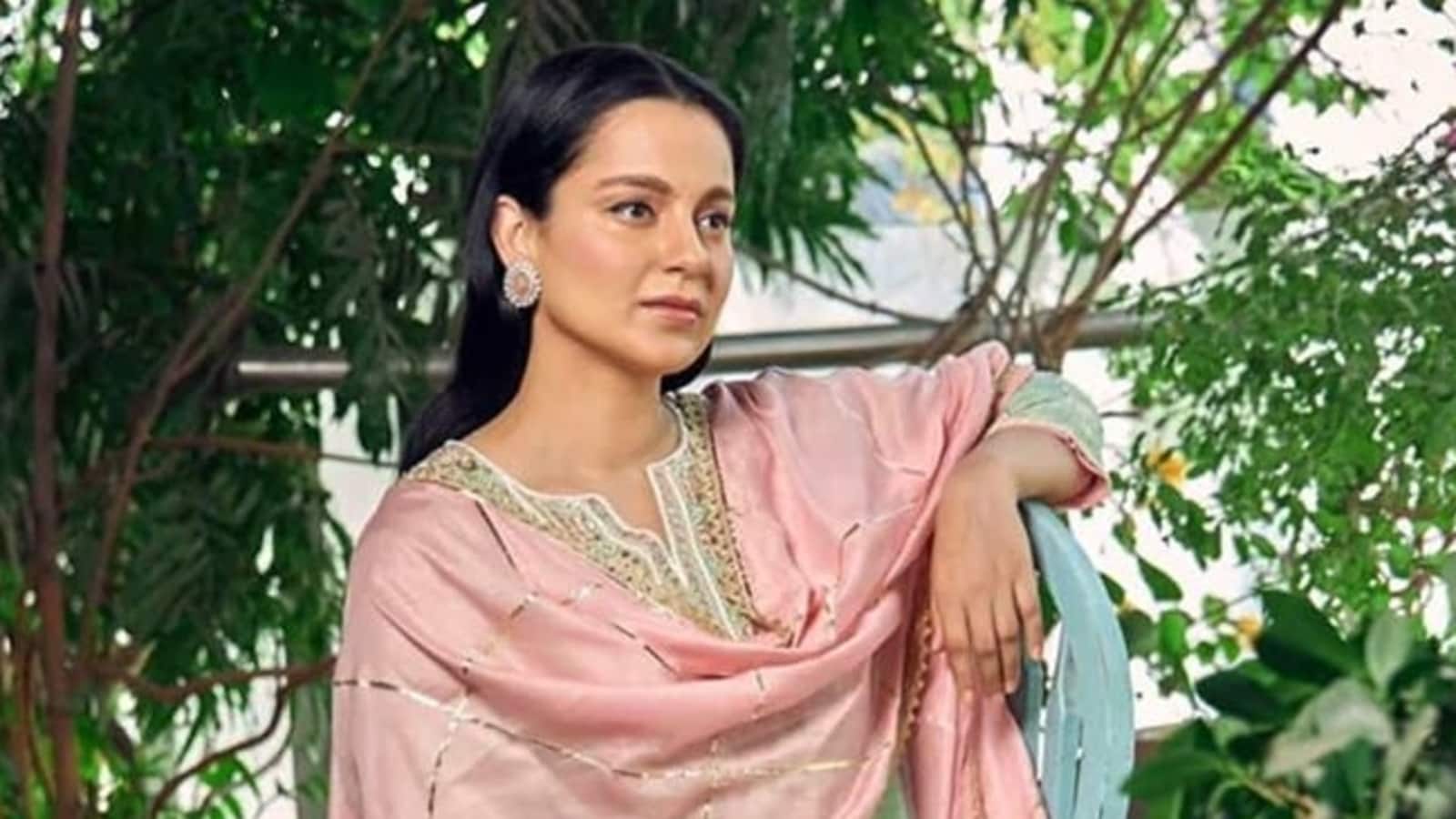