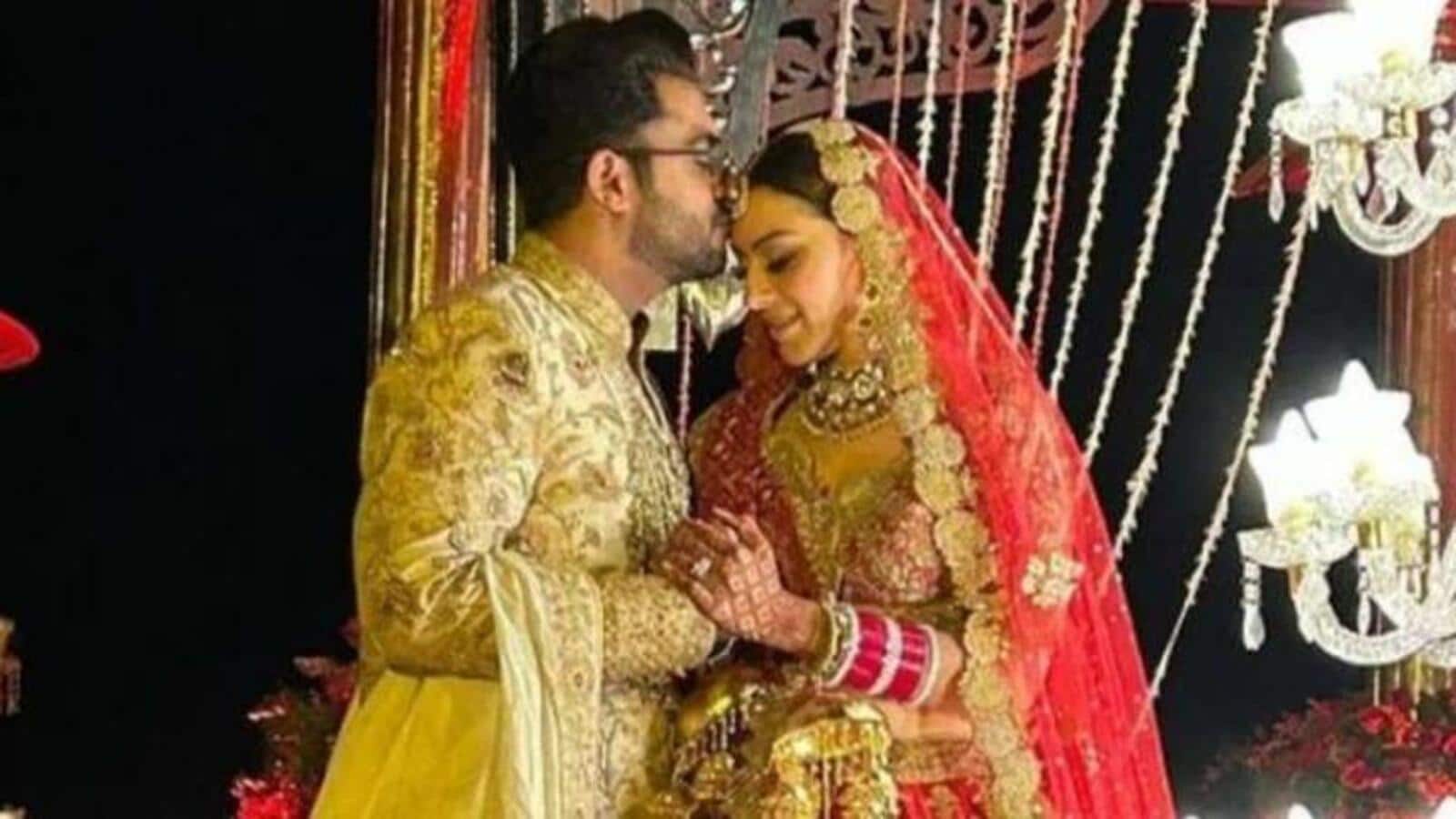 Actor Hansika Motwani got married to her long-time boyfriend and businessman Sohael Kathuriya in a private ceremony on December 4 at the 450-year-old Mundota Fort and Palace in Jaipur, Rajasthan. While the actor had taken a long break from work for her wedding in Jaipur, she’ll dive into shoot mode straight after tying the knot with Sohael.

According to a source, the actor wants to complete her work commitments before jetting off to spend some quality time with her husband. “She’ll head back to work on December 6 and already has a brand shoot lined-up on that and the next day,” says the insider.

Motwani kicked off the wedding celebrations with a close knit Mata Chowki in Mumbai. The wedding was attended by her family, and close friends. As part of pre-wedding functions, there was a Haldi ceremony on the morning of December 4, a mehendi and sangeet function on December 3 and a Sufi night on December 2.

“The wedding exactly turned out how Hansika had dreamed of. She made the most of this break with her family and friends. She added a fun twist to every function, like the Mehendi was held with a twist derby match. For another pre-wedding party, both the bride and groom had a very stylish entry in a vintage car,” adds the source 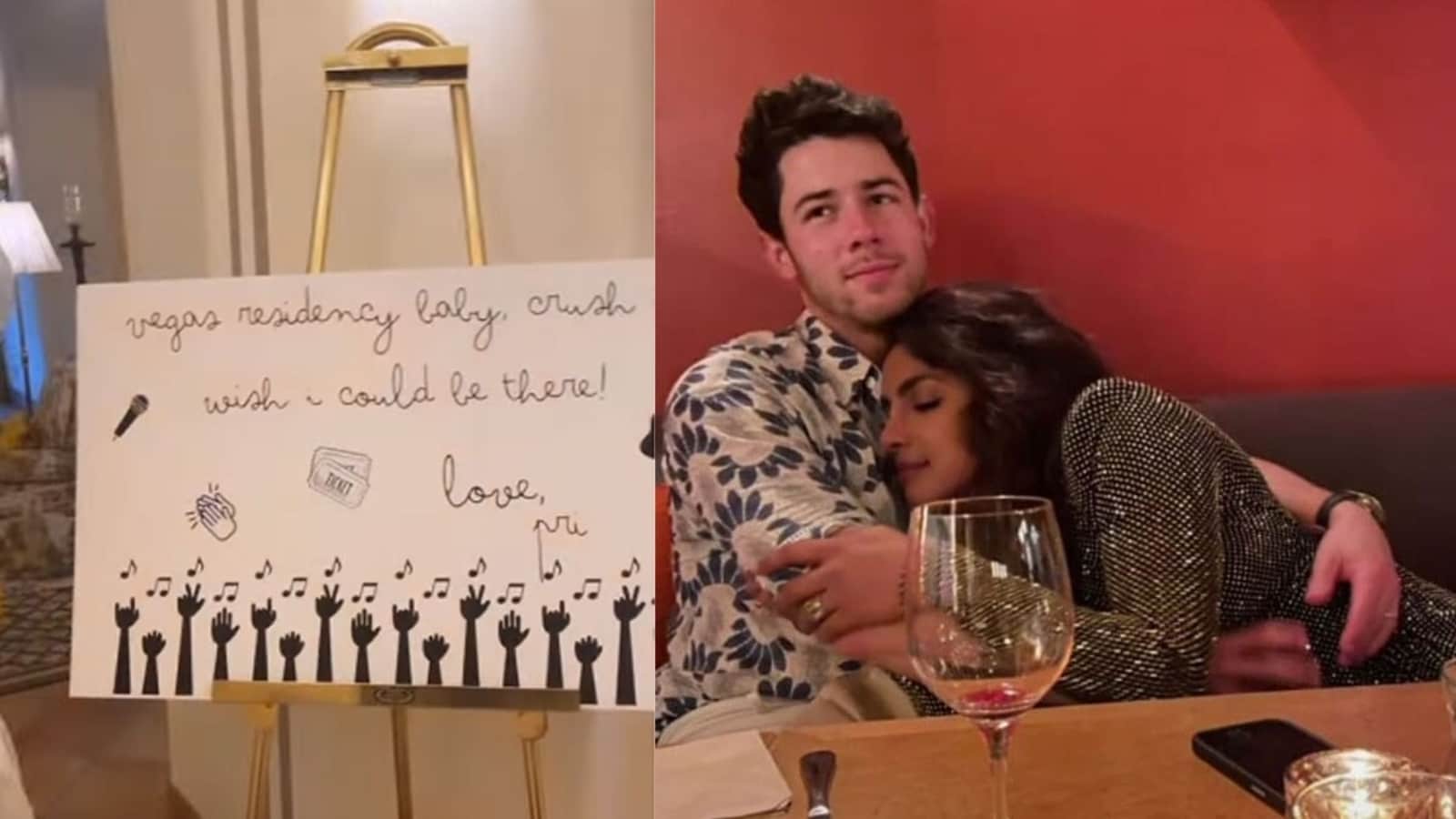 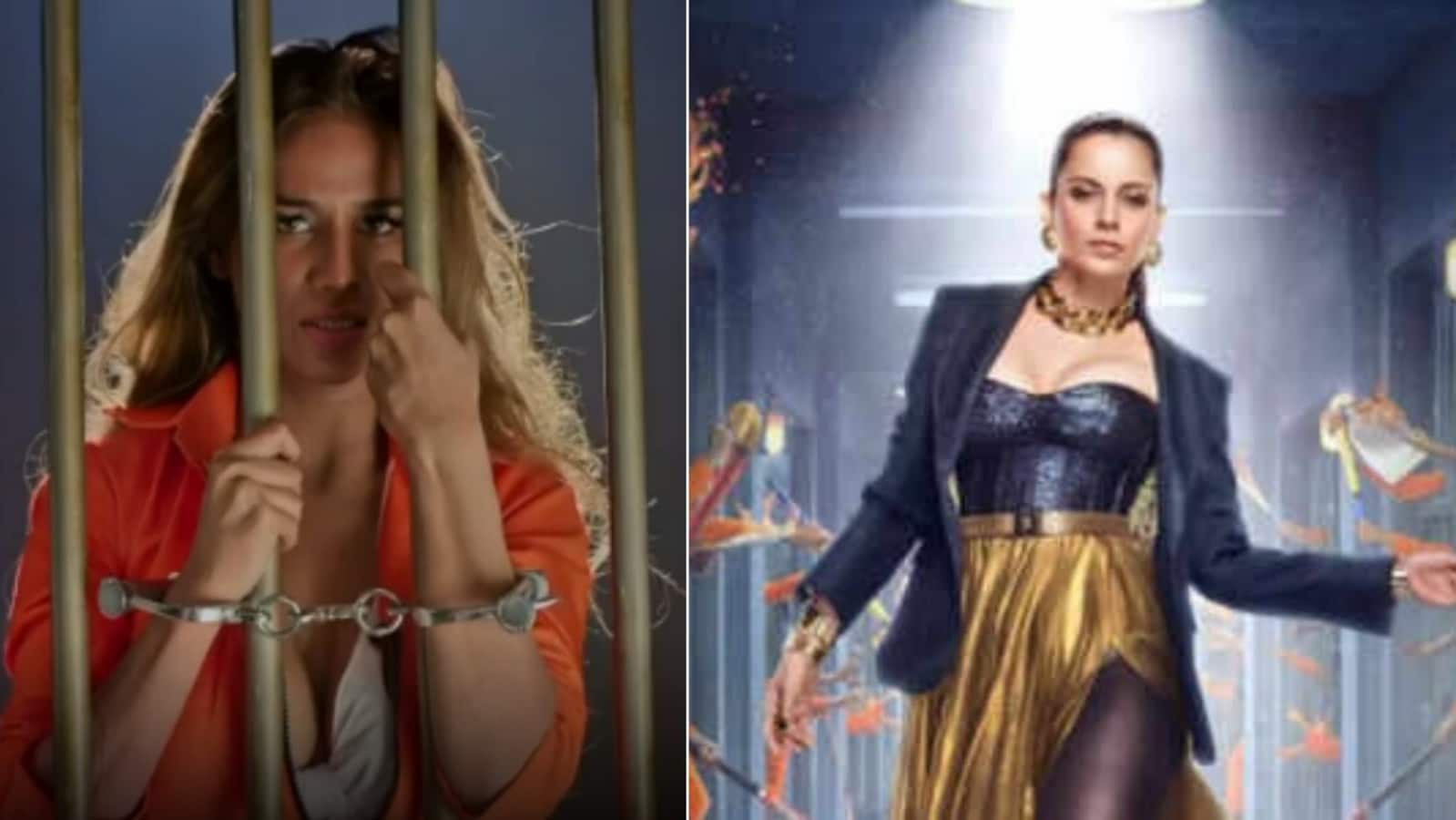 Lock Upp: Poonam Pandey is third confirmed contestant to get locked up in Kangana Ranaut’s jail 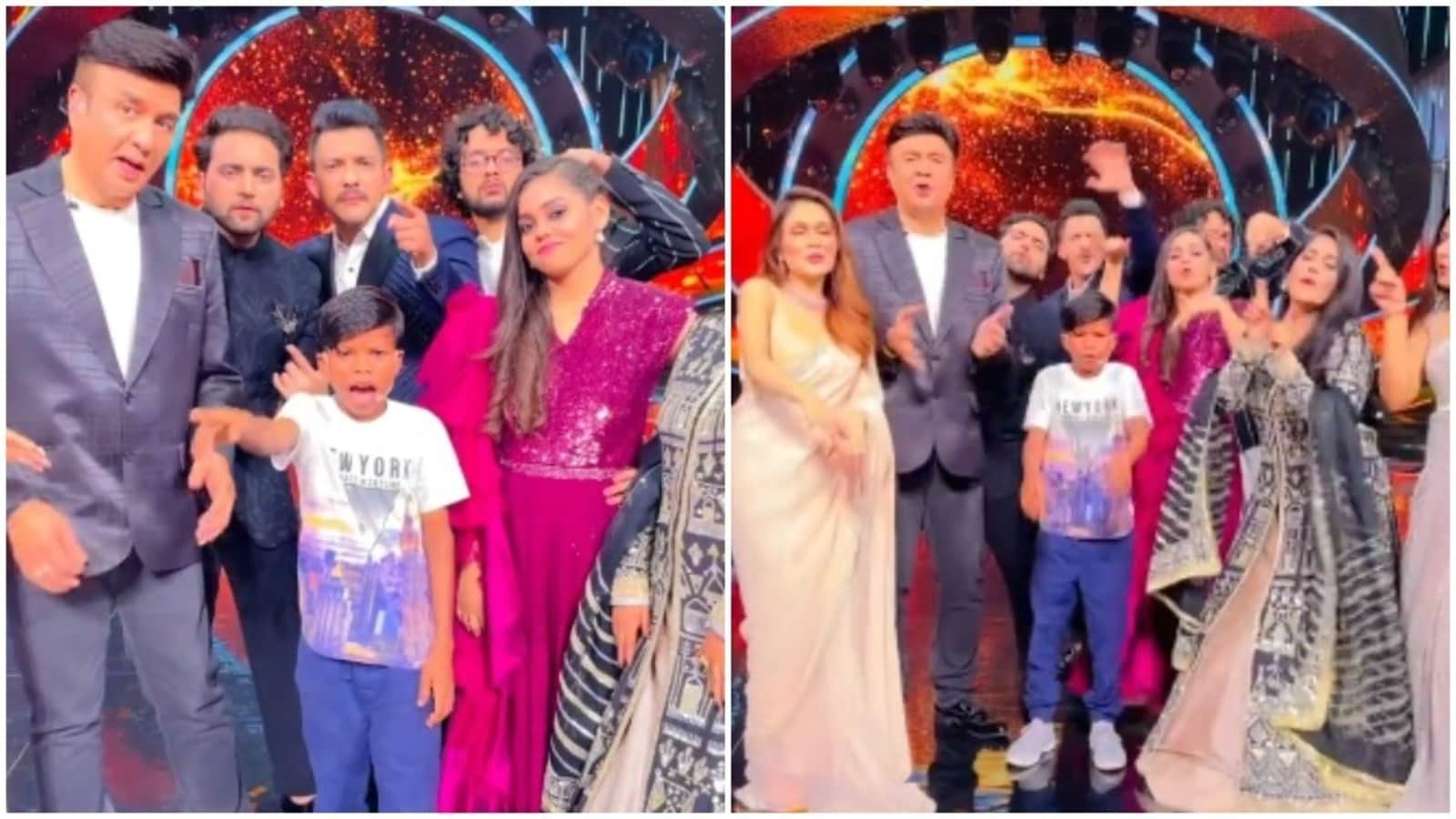