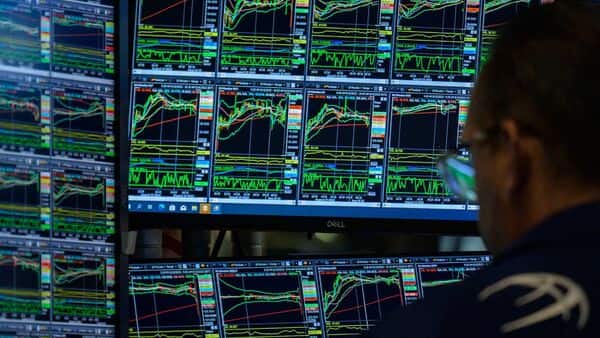 Shares of Coforge Ltd jumped over 5% to ₹4,188 apiece on the BSE in Friday’s opening deals after the Indian IT services provider Coforge Ltd reported a better-than-expected net profit for the third quarter ended December 2022 in which rose 25% helped by deal wins across sectors. The company has also raised FY23 constant currency (CC) revenue growth guidance to 22% from at least 20%.

Coforge’s consolidated profit increased to ₹228 crore from ₹184 crore a year earlier. Analysts on average had expected the company to report net income of ₹221 crore, according to Refinitiv data. The IT company said it won five large deals during the quarter, including one over $50 milllion and two large deals, worth over $30 million in the previous quarter, and highest ever order intake of $345 million.

“The firm has signed the largest number of large deals in a quarter in its history. As a consequence, the order intake at US$ 345 million has been the highest ever. This performance in a seasonally weak quarter sets us up very well for FY2024.” said Sudhir Singh, Chief Executive Officer, Coforge Ltd.

Revenue from both the U.S. and Europe, which account for about 80% of the company’s total revenue rose in the third quarter, despite rising concerns over growth and tech spending in export markets, especially Europe.

The company also said that it de-risked its operating profile with declining client concentration, while attrition fell 15.8% from 16.3% year-on-year (YoY). Its revenue from operations jumped 24% to ₹2,056 crore, aided by the big orders from insurance, banking and financial services companies. Headcount at the end of the quarter at 22,505. Adjusted EBITDA margin for the quarter stood at 18.5%.

The Board of the company has also recommended an interim dividend of ₹19 per share, and the record date for the dividend payout has been fixed as February 3, 2023.

The IT stock has declined over 22% in a year’s period. Coforge is a global digital services and solutions provider. The firm has a presence in 21 countries with 25 delivery centers across nine countries.