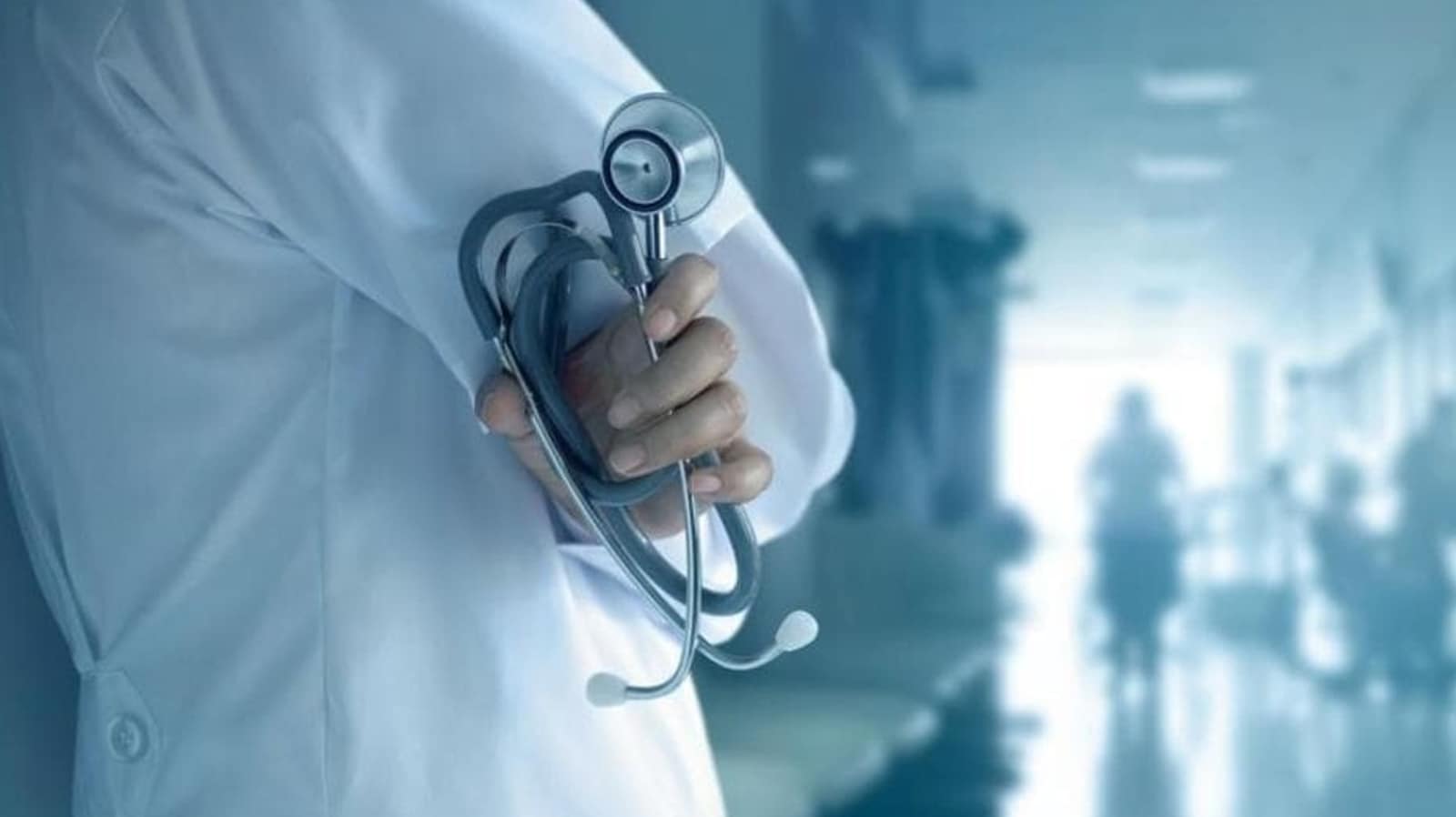 The National Medical Commission said the government has viewed “seriously” the issue of vacancies in public medical colleges and institutes, and the matter would be taken up in a meeting of chief secretaries with Prime Minister Narendra Modi.

In a letter to the respective in-charge of all government medical colleges and institutes, the Medical Assessment and Rating Board of NMC said it has observed that their many departments are vacant for several years.

“The colleges/institutions are applying for Undergraduate, Postgraduate, Broad and Super Specialty courses without proper eligibility qualifications of the teachers. We also have noticed that required and essential equipment of the departments are lacking to maintain standard teaching and training of the doctors,” Member (MARB) of NMC Professor G Suryanarayana Raju said in the letter on October 11.

“The above matter has been viewed seriously by the Government of India. This matter is proposed to be taken up in the conference of Chief Secretary of different State/Union Territories with the Prime Minister of India,” the letter said.

Thus, the NMC has requested them (dean/ principal/director) to take up the matter of short falls/vacancies of staff and the equipment in the existing government medical colleges/institutions including teaching hospitals within 24 hours.

DSSSB recruitment notification released at dsssb.delhi.gov.in for 7236 TGT, LDC, Counselor and other posts – Times of India 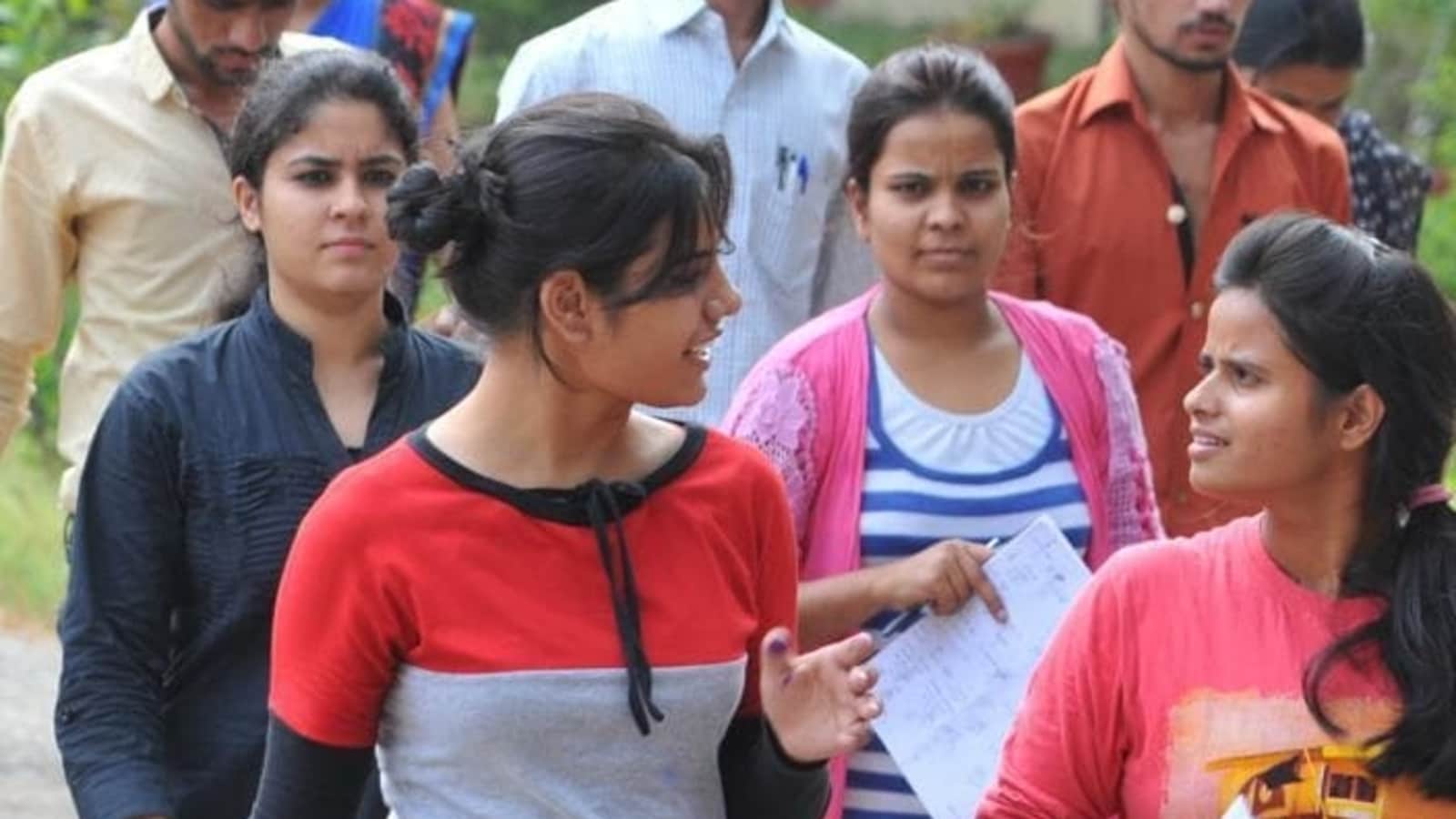 NTSE Stage 2 Result 2020 likely to be declared today, here’s how to check