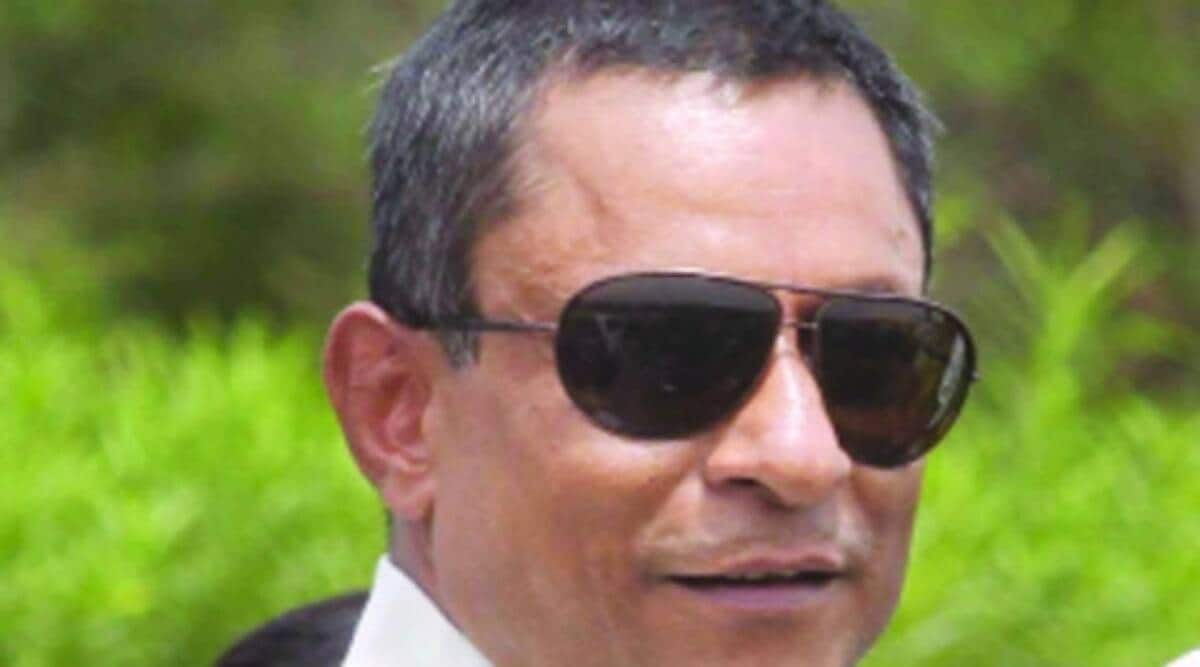 The Supreme Court on Wednesday declined to interfere with the Delhi High Court order refusing to extend the stay on Gujarat cadre IPS officer Satish Chandra Verma’s dismissal from service.

Verma had assisted CBI in the probe into the encounter killing of Ishrat Jahan in June 2004.

“We are not inclined to interfere [with] the Delhi HC order refusing to extend stay order on disciplinary action against the petitioner,” a bench of Justices K M Joseph and Hrishiksh Roy said while hearing Verma’s appeal against the HC order of September 26.

The bench, however, directed that the hearing on his writ petitions, challenging disciplinary proceedings initiated by the Union Ministry of Home Affairs (MHA) in 2016 and the dismissal, be taken up by HC on November 22 this year. The High Court had earlier fixed it for hearing in January 2023.

The top court clarified that it has not expressed any opinion on the merits of the matter. It said in its order, “…we are of the view that the impugned order must be modified to facilitate an earlier disposal of the writ petition. Accordingly, we direct that the writ petition 10539/2021 shall stand listed before the High Court on the 22nd of November 2022…. We request the High Court to dispose of the matter as early as possible…”

He pleaded before the court, “I have put in 38 years of service. At least I may be honourably permitted to leave. Please extend the stay and let the High Court decide.”

As the counsel repeated his request, the court said, “You are entitled to have your day in court if you are right…you will have your own tribulations. That is something which people who think they are doing their duty will have to undergo. You will have your reckoning.”

On August 30, the MHA had informed Delhi HC that Verma had been dismissed from service. The HC said the dismissal order should not be brought into effect until September 19 so that Verma can seek appropriate legal remedies.

Verma then moved the SC, which on September 19 ordered the stay to continue for one more week but left it to HC to decide whether it should continue any further.

A 1986-batch IPS officer, Verma is to superannuate on September 30. Dismissal from service before the end of tenure would mean he will not be entitled to any pension or other benefits.

Verma was dismissed on counts including, among others, speaking to the media in 2016 “unautorisedly” on the Ishrat Jahan case and interrogation of R V S Mani, former Under Secretary in the MHA.

Ishrat Jahan and three others were killed in an encounter with Gujarat Police near Ahmedabad on June 15, 2004. Police said they were Lashkar-e-Taiba (LeT) operatives who were on a mission to kill then Gujarat chief minister Narendra Modi.

Subsequently, a probe by a special investigation team — Verma was a part of the SIT — set up by Gujarat High Court termed the encounter fake, following which the case was handed over to CBI, which registered a case in this connection.

In November 2017, Pakistani-American terrorist David Coleman Headley wanted for his alleged role in the 26/11 Mumbai terror attacks, told a court that Ishrat Jahan was an LeT operative.