The line of internet-based businesses looking to go public is growing by the day. Very often, these companies seek much higher valuations than traditional, listed peers in similar sectors—all despite leaner bottomlines. The premise is that the internet underpinning of new businesses will bring in network effects and help them scale faster. It’s worthwhile to scrutinize how that scale-up has happened in recent years, and what that portends.

Last week, logistics company Delhivery joined the queue by filing documents with the market regulator for an initial public offering (IPO). Logistics as a business is not new. What Delhivery is doing differently is infusing the potential of the internet in its operations and focusing on e-commerce clients in a significant way. The $5.5-billion valuation that the 10-year-old company is reportedly eyeing is nearly 2.5 times the market valuation of Blue Dart, the 38-year-old established company it leapfrogged in revenues in 2020-21.

Hotel-room aggregator Oyo is reportedly looking at a valuation of about three times that of Tatas-owned Indian Hotels. Similarly, there’s Policybazaar, whose IPO closed last week. At the upper end of its pricing band, the online insurance platform is looking at a valuation of about 70% of an established leader like ICICI Lombard General Insurance, despite its revenues amounting to only about 8% of the latter.

In the four sectors examined here, the newer businesses are indeed growing faster. The standout here is Delhivery, which has more than doubled revenues in the last two years, and done so on a base that compares well with its competition. In late 2019, it was even reportedly interested in a part of Blue Dart’s business.

Still, to justify the valuations some of the newbies are seeking, high growth has to follow for several years. Take Policybazaar, which is valued at 48 times its last revenues and which has nearly doubled revenues in the last two years. On current valuations, it will take a five-fold increase in revenues for its valuation multiple to fall to 10—about twice that of ICICI Lombard General today. Whether it can make that journey, and at what speed, will influence how the market responds to such valuation in the medium term.

These businesses have been built in a startup mode, which sequences growth over profits. They have been operating under the shelter of private capital, which is more tolerant to risk. Going public will turn the scrutiny on profits, especially if growth starts to flag. At present, their operations are mostly consuming cash rather than generating surpluses. For most of them, this is unlikely to change in the immediate future.

Oyo has had to support its operations with about ₹11,000 crore of capital in the last three years, Zomato with about ₹4,900 crore. By comparison, their listed peers are not only self-sufficient but also generating extra cash for deployment elsewhere. In 2020-21, both Delhivery and Policybazaar generated net cash from their operations for the first time. How they maintain this, while expanding ambitiously, will trickle down to valuations.

Companies that are able to raise money from the public today will be well-placed from a capital perspective. Generous private capital has ensured these businesses are already well-stocked with cash. For example, the current assets of Delhivery are about three times that of Blue Dart. If it raises its targeted ₹5,000 crore from its IPO, this advantage will increase to about eight times.

However, deploying incremental capital adequately and profitably is not a given. Take Zomato, which was the first of the prominent internet businesses to list in July. Beyond its core food-delivery business, another area it had earmarked for growth was delivery of groceries. In September, unable to find requisite traction, it pulled the plug on grocery delivery. Today, capital is readily available. In the context of shareholder returns, using that capital to deliver growth that is brisk, profitable and in line with valuations is the challenge. 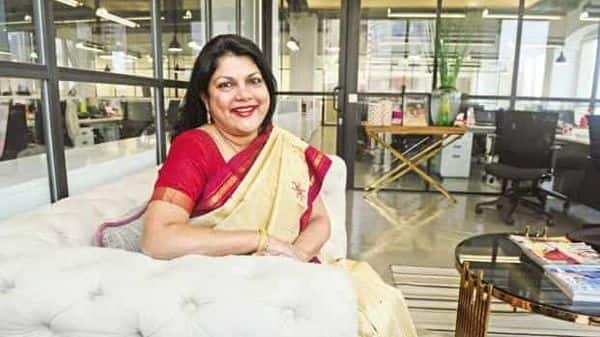 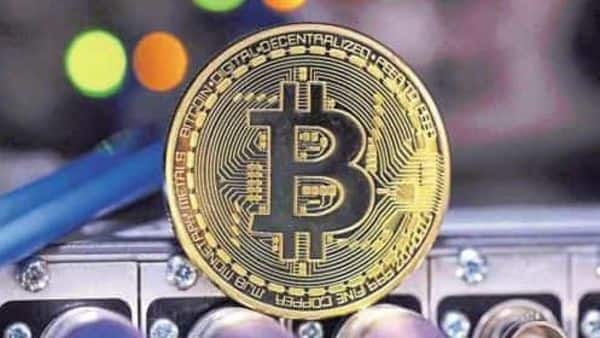