PUBG Mobile was banned in India back in September last year and mobile gamers have ever since been waiting for the return of the much sought-after battle royale game. With many reports at the time about an upcoming PUBG Mobile India game, nothing was materialised. Now, it seems that the parent company behind PUBG Mobile may have something in store as it has posted a job listing for a new investment strategy analyst in India. The job listing, posted by Krafton Inc, appeared around March 18, according to a LiveMint report, and has already stopped taking in more applications. According to the job listing, the investment strategy analyst will help Krafton in analysing mergers and acquisitions, and investment opportunities in the country. Krafton had earlier said that it plans to invest $100 million (roughly Rs 724 crores) in India to cultivate the local video game, Esports, entertainment, and IT industries in the country.

Now, this could mean good news for eager gamers who have been waiting for a PUBG Mobile re-launch in the country since the government banned the game last year. PUBG Corp, a subsidiary of Krafton owns the intellectual property rights of the game had said in November that it will make a new game specifically for India to circumvent the ban. The new game would be called PUBG Mobile India and would be operated by PUBG Corp itself. PUBG Corp had taken away the IP rights from Tencent shortly after the ban and has been looking for ways to restart operations in India. The company also said that it will set up an Indian subsidiary to “enhance communiations and services” with players. The company was also set to hire over 100 employees in the country and establish a local office. PUBG Corp even struck a deal with Microsoft for its games to be hosted on Microsoft’s Azure.

While the job listing is for someone who can look for new merger and acquisitions, it is not a hint towards the game coming back to India. It is not known as to when PUBG Mobile will make a return to the Indian market. PUBG last month announced a new mobile game title for iOS and Android called PUBG: New State. The new PUBG Mobile game aims to bring battle royale to a more futuristic take on the massive multiplayer genre. PUBG: New State is set in the future (2051, to be precise) and takes place years after the current PUBG Mobile game, which is also set in modern times. PUBG: New State takes place on a new map called Troi and promises to bring with it a slew of futuristic weapons and vehicles like drones, deployable combat shields and more. PUBG: Battlegrounds will be free-to-play starting January. Know who could benefit 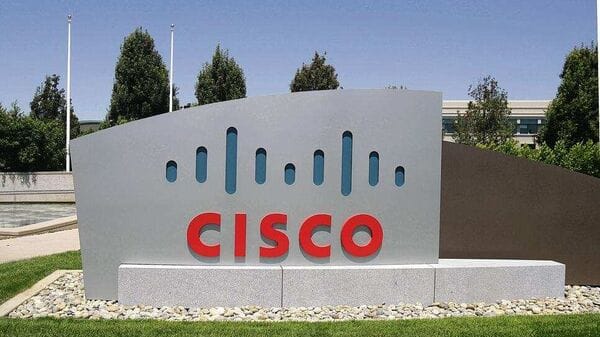 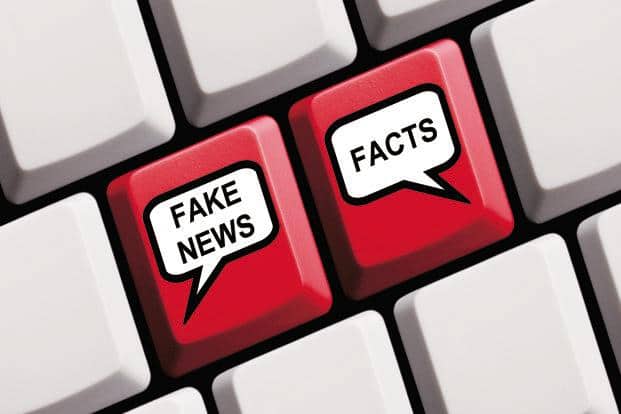