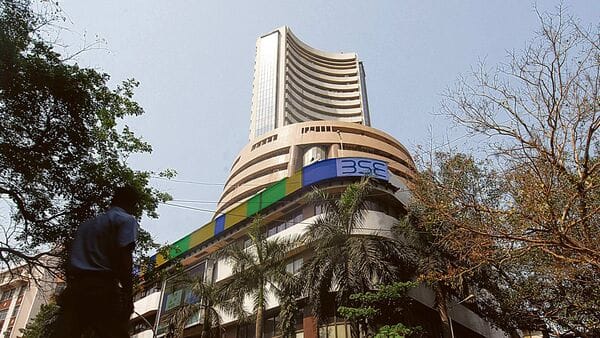 Shares of Indian Railway Finance Corporation Ltd (IRFC) rallied more than 8% to hit a record high of ₹28.7 apiece on the BSE in Monday’s afternoon deals, with the stock trading above its initial public offering (IPO) issue price of ₹26.

IRFC reported a 14% increase in its net profit at ₹1,714 crore in the second quarter ended September 30, 2022 as compared to earning a profit of ₹1,501 crore in the same quarter of the previous fiscal.

The board of the company also approved an interim dividend of 8 per cent of face value of ₹10 each, that is ₹0.80 per share for 2022-23. The cumulative funding to the Indian railway sector by IRFC crossed ₹5.05 lakh crore mark by the end of the Q2 FY23.

Addressing the 35th annual general meeting (AGM) of the IRFC, Chairman and Managing Director, Amitabh Banerjee said, “The IRFC reported a strong financial performance during the year under review (financial year 2021-22), with all-time high revenue and profits. The total capital outlay (capital expenditure) of the Ministry of Railways for 2021-22 was ₹1.9 lakh crore, of which disbursement against the same was significant at ₹60,683 crore, which constituted 31.4% of the total capital outlay for 2021-22.” 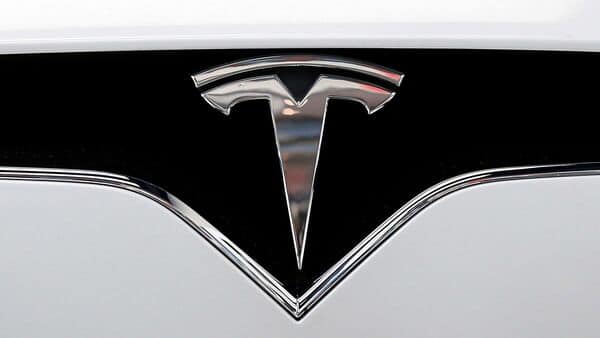 Tesla shares to get more affordable. Key things to know about stock split 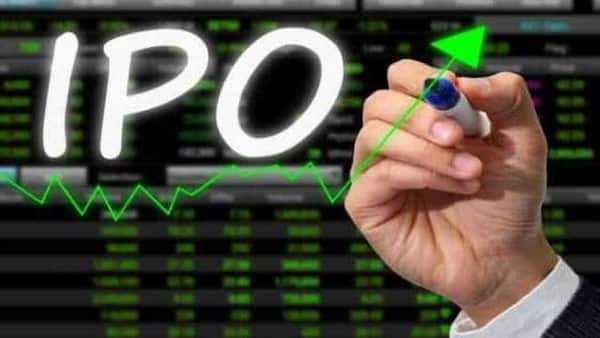 CarTrade IPO: GMP, price, other details. Should you subscribe?