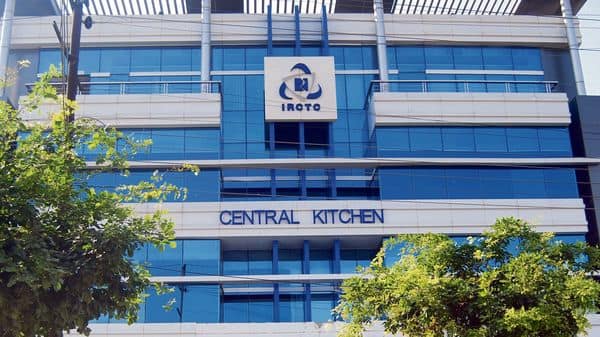 Shares of Indian Railway Catering and Tourism Corporation (IRCTC) witnessed a sudden slump of ₹1,400 or 15% towards close to ₹4,995 per share in Tuesday’s trading session after hitting a record high in early deals. The stock closed at ₹5,363 apiece, down more than 8%. IRCTC shares had hit a record high of ₹6,393, gaining over 7% with its market capitalization crossing ₹1 trillion in early deals.

The state-owned company entered the primary markets by listing in October 2019 and enjoys a strong monopoly. It has 100% market share in rail network. It’s also the only entity authorised to manage catering services on trains and major static units at railway stations.

The Indian Railways’ PSU stock has been in a continuous run of giving stellar return to its shareholders since listing in October 2019. Against its IPO issue price, IRCTC share price has shot up from ₹320 per share to ₹6,000 per stock levels. 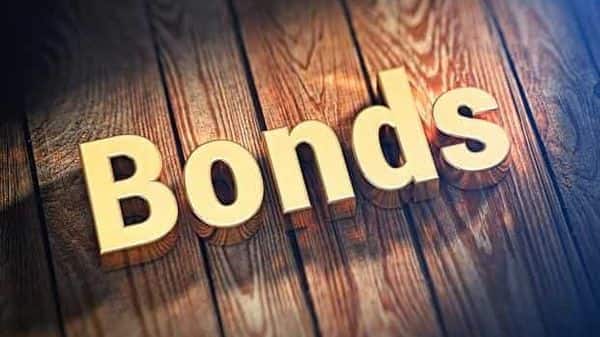