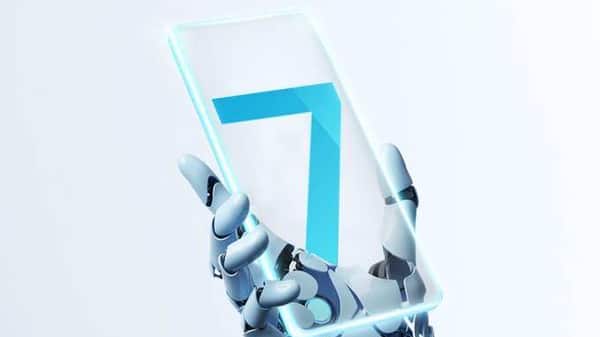 iQoo has recently launched its iQoo Neo 7 in China. Now the company has hinted that the smartphone will be launched in India. This handset lineup includes the iQoo Neo 7, Neo 7 SE and Ne0 7 Racing Edition which were launched in the company’s homeground.

The Chinese technology company iQoo announced on Twitter the launch of its iQoo Neo 7 smartphone. However, the company did not reveal the launch date of this smartphone. The company mentioned that it will launch the iQoo Neo 7 in India soon through Amazon India website only.

As per a report by GizmoChina, a notable tipster Mukul Sharma hinted that the smartphone might be launched in India this February. iQoo Neo 7 which was launched in China last year, is equipped with a 6.78-inch AMOLED screen with HDR 10+ certification. The phone features a Full HD+ resolution and has a 120Hz refresh rate along with 360Hz touch sampling rate. The device offers a peak brightness of 1,500 nits of peak brightness. The smartphone comes powered by MediaTek Dimensity 9000+ SoC paired with 12GB of RAM.

The device has an internal storage capacity of 256GB. For optics, the iQoo Neo 7 comes with a triple camera setup on the back. The smartphone comes with a 50 MP Sony IMX766V sensor with Optical Image Stabilization. Other camera sensors on the phone include an 8 MP ultrawide lens and a 2 MP macro lens.

The handset runs on OriginOS Ocean based on Android 13 operating system. On the battery front, the device houses a 5,000mAh battery. iQoo Neo 7 comes with fast charging support featuring 120Watt support. The company claims that the device can juice from 0 to 50% in just 9 minutes. 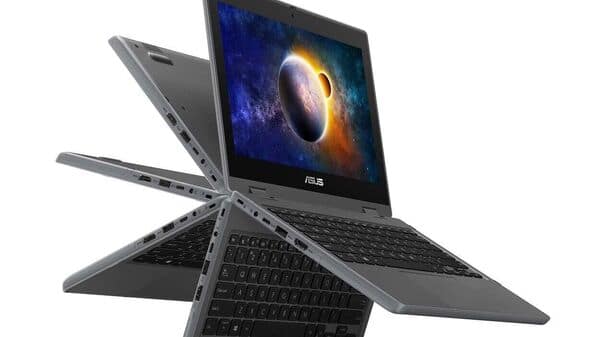 What a Chinese blockade of Taiwan would mean for global business