iQOO operates in the mid and premium segments along with other BBK brands like Vivo, Oppo, Realme and OnePlus. The new iQOO Neo series will be an Amazon special. The teaser of the phone suggests that Neo 6 series will target gamers like the other phones from the company.

It is expected that iQOO Neo 6 will come with Snapdragon 870 chipset and 80W fast charging. The phone may get up to 12GB RAM and 256GB of internal storage. The phone will run on Android 12 as expected of it in 2022 being a premium segment phone. The 80W charger may power a 4,700mAh battery.

The iQOO Neo 6 might use a 6.6 inch FHD+ AMOLED display with 120Hz refresh rate. The phone somewhat reminds of Pac-Man edition of OnePlus with maze. The smartphone is expected to feature triple rear camera set up and a single selfie lens. It could be a 64MP main lens supported by a 12MP ultra-wide and a 2MP depth sensor. The front lens could be of 16MP.

iQOO may place the Neo 6 in the premium segment starting around ₹32k with 8GB/256GB variant. 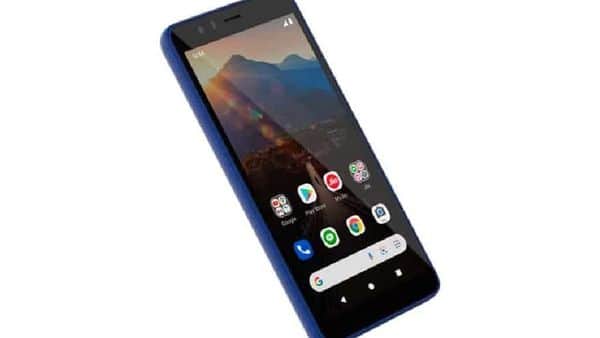 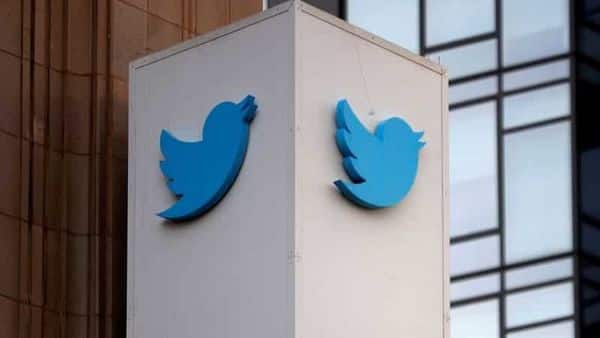 Twitter lists jobs for compliance officers mandated by IT rules 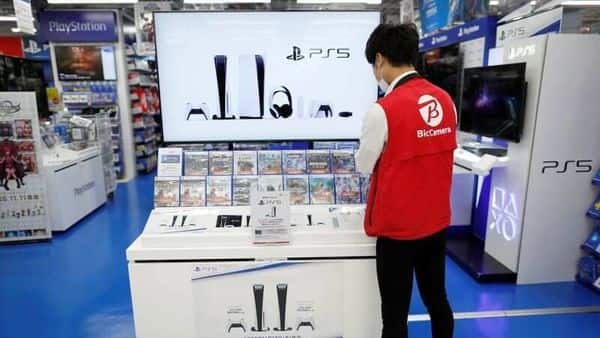 Sony is dealing with PlayStation 5 shortage by making more PS4s