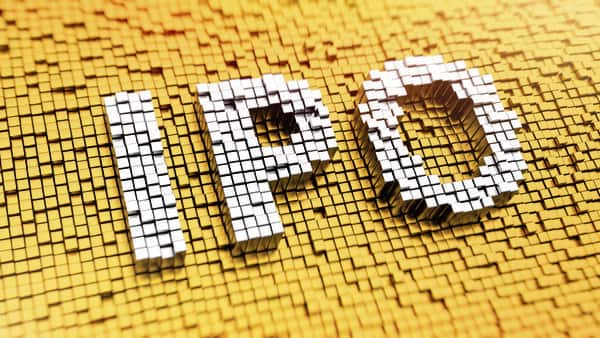 Funding secured by Indian companies through initial public offering (IPO) dropped by 32% to ₹35,456 crore in the first half of financial year 2023, says a new report by Prime Database, a firm which tracks India’s capital market.

The pipeline in the second half is strong, with 71 companies holding approval from Securities and Exchange Board of India (SEBI) looking to raise ₹1,05,000 crore. Another 43 companies, who are looking to secure about ₹70,000 crore, are also awaiting approval from the capital markets regulator, the findings added.

However, IPO activity will be impacted by the volatility in the secondary market, mainly because of recessionary fears and rising interest rates, according to Pranav Haldea, Managing Director, PRIME Database Group.

Between April and September 2022, 14 companies debuted on the stock market, compared to 25 in the corresponding period last year. The average deal size grew to a high of ₹2,533 crore in the last six months.

“The overall response from the public was moderate,” PRIME Database said in a statement.

Life Insurance Corporation of India, which got listed in May in the country’s largest IPO in its history, raised about 58% (or ₹20,557 crore) of the total capital in the first half.

“Only 1 out of the 14 IPOs (Delhivery) was from a new age technology company (NATC) pointing towards the slowdown in IPOs from this sector,” the firm said.

In the second half, only 10 of the 114 companies that are expected to debut on the public exchanges in the second half are NATCs. They are looking to raise roughly ₹35,000 crore.

“IPO is a once in a lifetime event for a company and, as seen several times in the past, companies would prefer to let their approval lapse rather than launching their IPO in a volatile market,” the firm said. 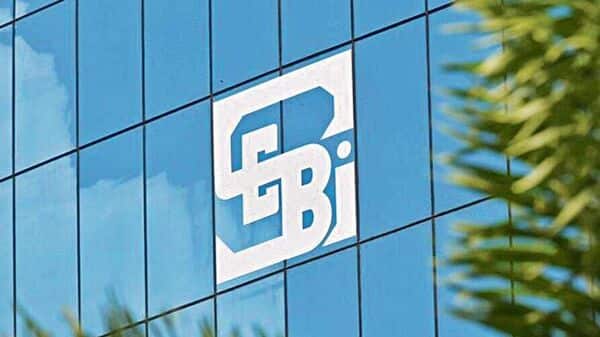 The logic behind Sebi’s location curbs on brokers 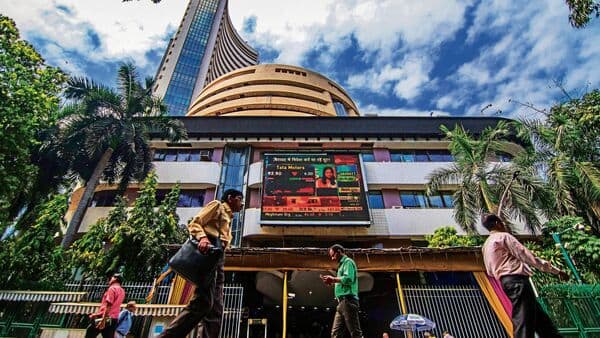 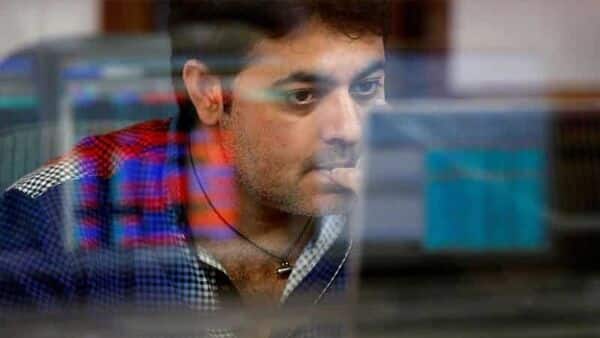 What is a Candlestick Pattern? MintGenie explains