A possible reduction in iPhone 13 production targets for 2021 could hurt Apple Inc.’s revenue for the key holiday quarter, analysts say.

The likely cut to output goals, reported by Bloomberg just as U.S. markets closed Tuesday, may cause sales to miss projections in the October-December period, Bank of America Corp. analyst Wamsi Mohan said in a note.

While BofA expects the technology giant’s September quarter sales to beat estimates, “constraints could more meaningfully impact the December quarter, where we expect Apple to come in below consensus,” said Mohan, who has a neutral rating on the stock.

Apple fell 0.6% in premarket trading, pushing the stock into correction territory, having fallen more than 10% from a September record. The company is the latest to face a setback from semiconductor supply constraints, which has been affecting industries from cars to phones. However, analysts at many Wall Street banks remain bullish on Apple, saying iPhone demand remains robust.

“If Apple can’t meet near-term demand, the shortfall is likely to be even greater at competitors,” said Morgan Stanley’s Katy Huberty, adding that the most significant bottleneck is probably in camera modules for iPhone 13 Pro and iPhone 13 Pro Max. 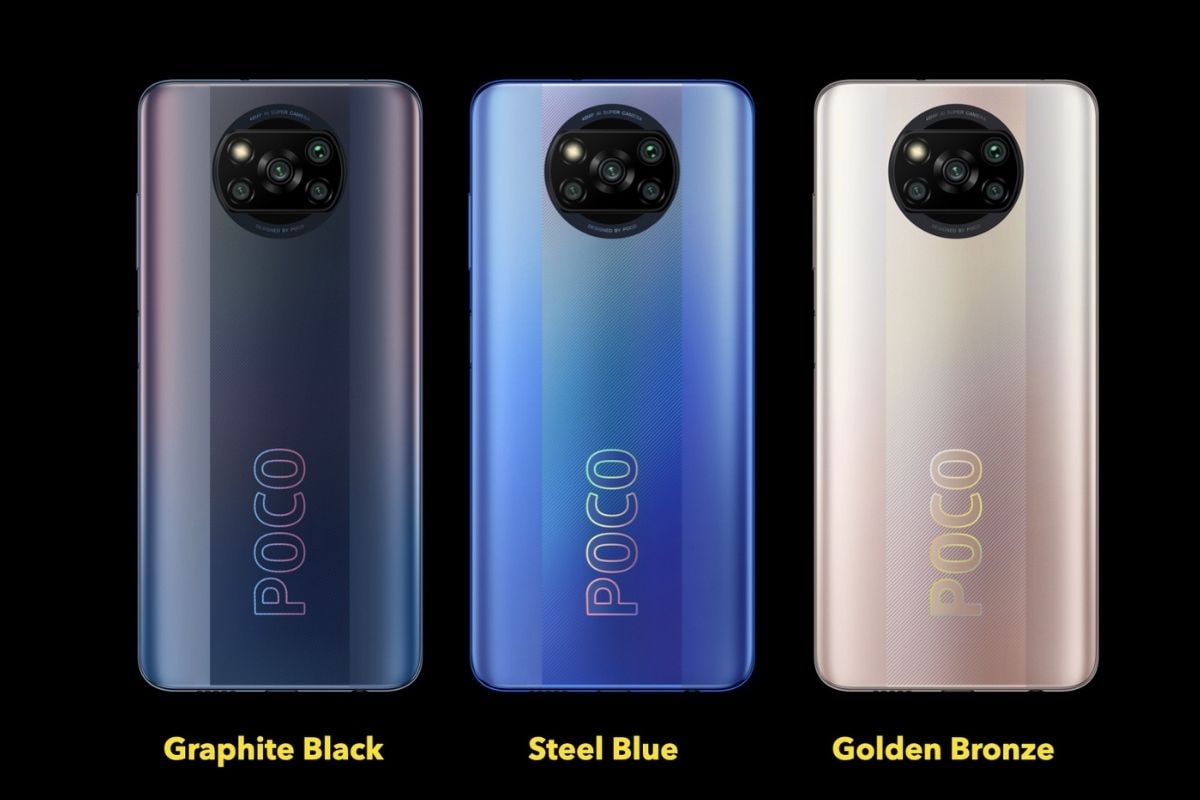