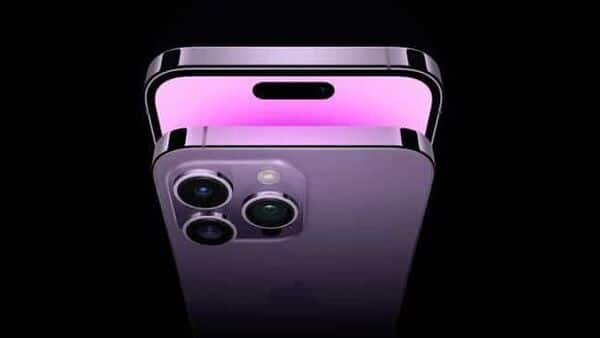 Apple’s Dynamic Island feature which is at the moment only available in iPhone 14 Pro models is now believed to be coming to more iPhone models in 2023. Dynamic Island is a software feature which covers Apple’s new pill, hole TrueDepth camera system and it is integrated into UI elements making a new way for displaying notifications with status indicators. However, the brand’s ProMotion displays feature a 120Hz refresh rate and it will be limited to the Pro models, according to the report.

According to a Display industry analyst Ross Young, Apple is expected to make the newly introduced Dynamic Island available across iPhone 15 models next year which means that it may not be limited to the Pro models like the recently launched iPhone 14 series.

Ross also said in his tweet that while the Dynamic Island is expected to be available on all iPhone 15 models, the Cupertino based company’s 120Hz ProMotion displays would still be limited to the Pro models.

As per the the analyst, the 120Hz LTPO displays found on Apple’s iPhone 14 Pro models will remain exclusive to next year’s Pro models as Apple’s current display supplier BOE, cannot support manufacturing such displays keeping in mind the tech giant’s demands. The display analyst also went on to express that the technology giant’s ProMotion displays may be available on less-expensive iPhone models by 2024.

The availability of Apple’s Dynamic Island on low-cost iPhone models can reportedly boost developer support for the feature. But this might also convince some customers to hold back on their iPhone 14 and iPhone 14 Plus purchases this year as both of these new iPhone models lack a feature that might eventually become the standard way of interacting with an iPhone.

The American technology giant has also made another distinction between its standard iPhone and iPhone Pro models this year by going with last year’s A15 Bionic processor (with a 5-core GPU) instead of including its latest A16 Bionic SoC which is exclusive to its Pro models currently. Moreover, the iPhone 14 and Iphone 14 Plus seem to be the only new products announced at Apple’s last event that feature an older generation processor as even the new Apple Watch SE second generation has been upgraded to the new SiP found in the latest Apple Watch Series 8 and Apple Watch Ultra models. 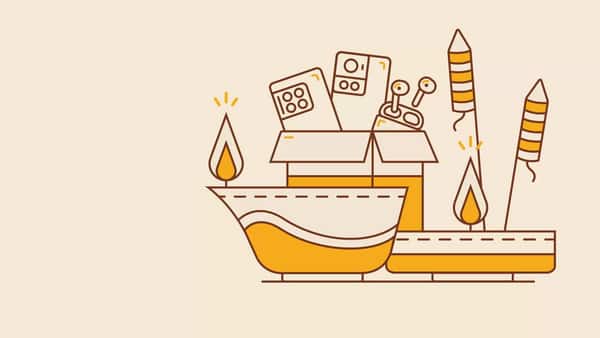 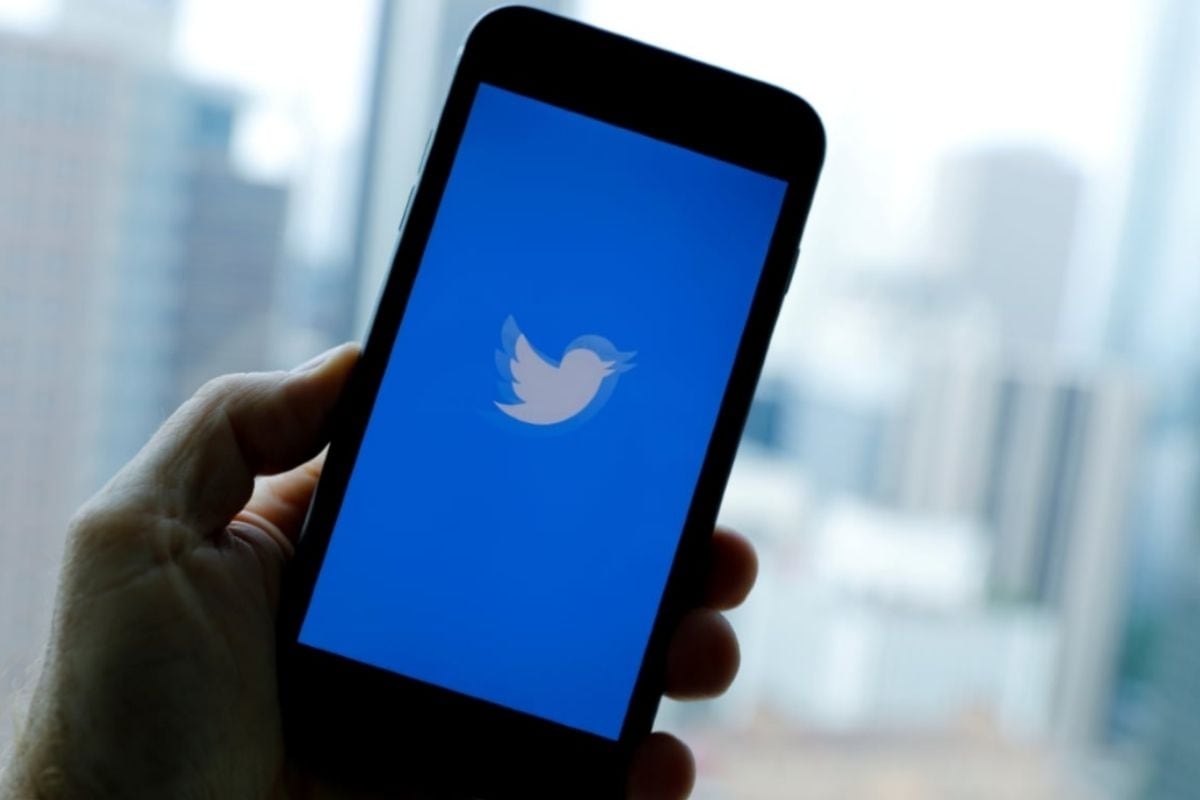