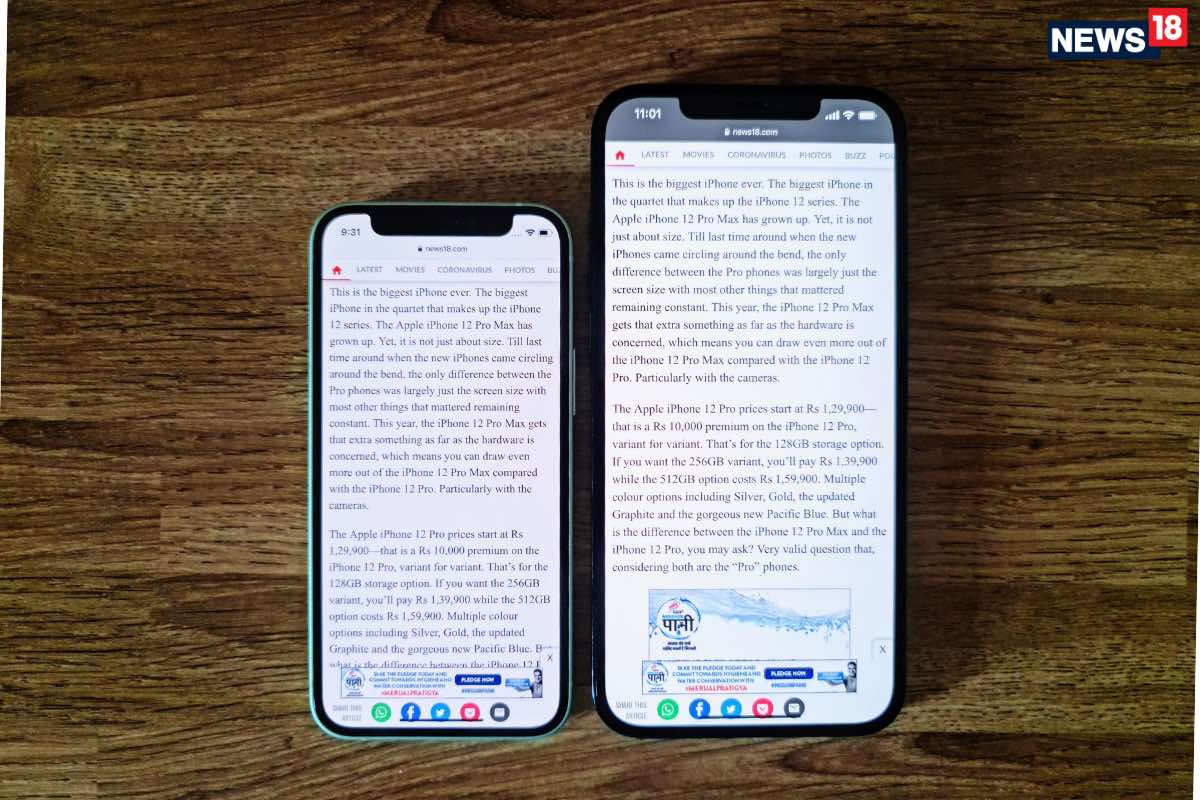 Analysts believe that a smaller notch on the iPhone 13 will be a result of a more tightly integrated version of the current structured light system for the Face ID.

Apple this year will launch the iPhone 13 (unconfirmed name) series, and as we approach the end of the first quarter of 2021, the rumours have sped up, hinting at the possible features of the upcoming Apple iPhone. The latest leak has now suggested that the next Apple iPhone will “likely” come with an in-display touch-ID sensor, in line with a report last claiming the same last month.

The latest rumour comes courtesy of a MacRumours report which cites four Barclays analysts including Andrew Gardiner. The report cites a research note shared with MacRumours, which says that the iPhone 13 models will feature a smaller notch and that the LiDAR sensor will continue to be limited to the Pro models. MacRumours claims Barclays as saying that its research is partly based on extensive industry conversations with suppliers in the recent weeks. The report says that the Barclays analysts believe that a smaller notch on the iPhone 13 will be a result of a more tightly integrated version of the current structured light system for the Face ID.

MacRumours quoted that analysts as saying that a bigger shift is likely to come in 2022, with Apple apparently aiming to adopt time-of-flight architecture for Face ID that would allow for an “even smaller footprint.” This comes soon after Apple analyst Ming-Chi Kuo predicted that Apple may bring a hole-punch display design in future iPhones.

Now, while this is nothing more than a prediction, Barclays analysts have been quite accurate in the past. Barclays analysts were the first to claim that Apple was planning to stop including a charger with iPhones, the removal of the headphone jack adapter with iPhone XS and iPhone XR models, and the removal of 3D Touch on all iPhone 11 models, the MacRumours report said. 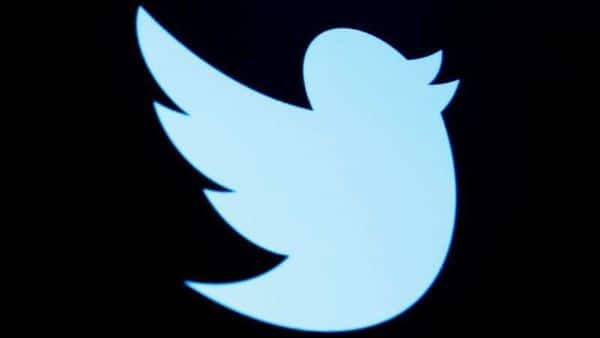 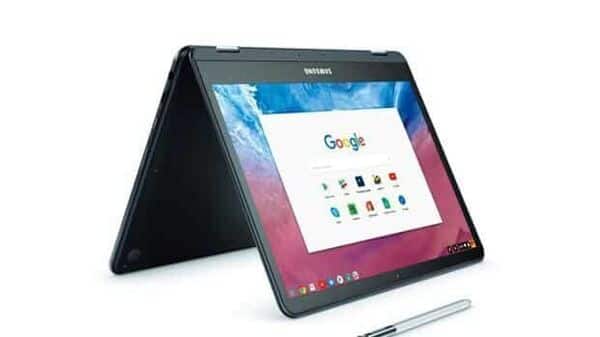 Before you buy a Chromebook, check the expiration date