Vinod Nair, Head of Research at Geojit Financial Services said, “The domestic market joined the global run as markets across the world cheered the lower-than-expected US inflation data. The US dollar slumped along with treasury yields as investors evaluated the likelihood of a less hawkish rate hike by the Fed. Reduced treasury yields will aid to improve FII inflows. The rally of domestic market was led by IT stocks as recession fears reduced and HDFC twins after merger overhang.”

Meanwhile, the rupee strengthened by around 2% against the US dollar making its biggest gain in 4 years. Rupee also erased the 81 mark against the greenback. The local unit closed at 80.7950 per dollar on Friday, while the American currency saw its highest single-day fall since 2009 and the worst week since March 2020.

Moreover, s per NSE data, FIIs made a huge buying of ₹3,958.23 crore in Indian equities on Friday alone. This week, overall, FIIs pumped in ₹6,329.63 crore in domestic equities.

US inflation eased for a fourth consecutive month at 7.7% in October which is the lowest level since January this year.

Thereby, investors’ wealth on Friday alone soared by over ₹2.97 lakh crore. On a weekly basis (November 7 to November 11), the wealth grew by over ₹1.56 lakh crore compared to last week’s Friday print where the valuation was around ₹2,83,00,422.29 crore (November 4).

Shrikant Chouhan, Head of Equity Research (Retail), Kotak Securities said, “Q2FY23 earnings performance has been ahead of expectations, driven by bank results. The net FPI flows have been positive this week. Now, as we enter the last few days of result season, the market focus going ahead will gradually shift towards global and domestic macro data points, that includes inflation, Central Banks action, amongst others.”

Also, Amol Athawale, Deputy Vice President – Technical Research, Kotak Securities said, “Traders world over are now hoping that with the inflation level cooling, the US Fed may maintain status quo on rate hike in its December meeting before reversing the trend going ahead if the reading shows further moderation.”

On Nifty 50, Athawade added, “ Nifty not only cleared the short term resistance of 18300 but closed above the same which is broadly positive. A bullish candle on daily and weekly charts and range breakout formation is indicating further upside from the current levels. For traders,18200-18150 would act as key support zones. If the index trades above the same then it could move till 18500-18600. However, below 18150, the uptrend would be vulnerable.”

Further, Mitul Shah, Head of Research at Reliance Securities said, “Currency fluctuations, elevated commodity, and logistics costs, and geo-political issues were the major inhibitors of growth. However, we expect a recovery starting in 3QFY23 led by softening of commodity prices and monetary easing by central banks which is likely to boost demand. The market rallied in US led by lower-than-expected inflation data. The Federal Reserve is likely to slow the pace of its interest-rate increases in the near term. India is likely to see a multi-year economic up-cycle led by strong macros, and various government initiatives.” 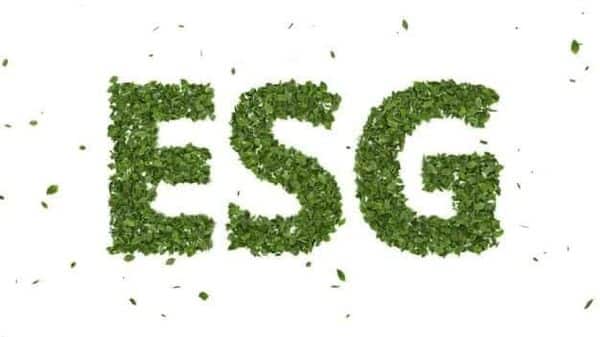 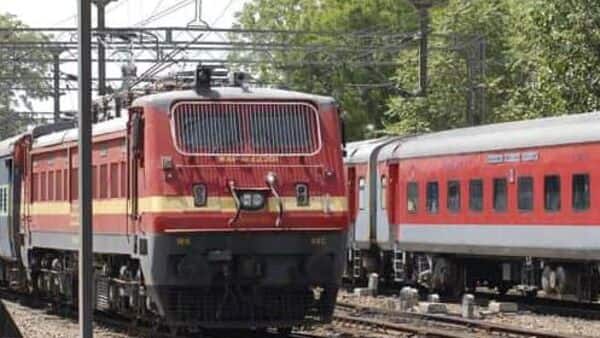 This rail stock is Anand Rathi’s pick for December, sees 17% upside in a month 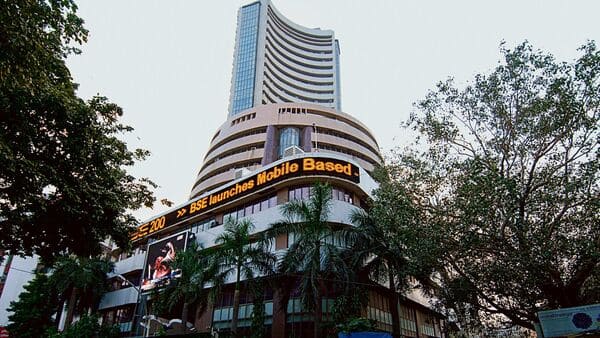