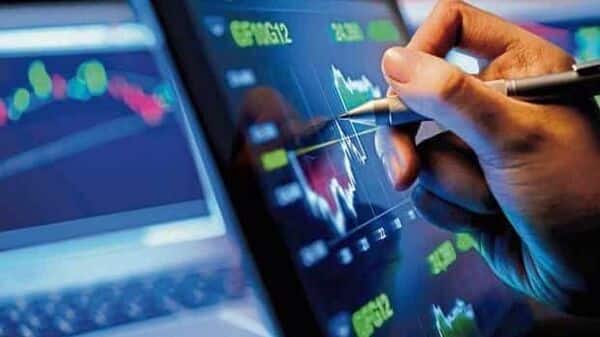 During the Cuban missile crisis of October 1962, stock prices dropped as investors contemplated the possibility of nuclear annihilation. Geraldine Weiss, a naval officer’s wife and mother of four, saw a buying opportunity. Once the crisis faded, her newly purchased stocks leapt, and Ms. Weiss was hooked on investing.

She checked out every book on investing that she could find in San Diego public libraries. When she applied to brokerage firms, they offered her only secretarial work. So she set up her own firm and in 1966 began publishing the Investment Quality Trends newsletter. At first, the letter identified its editor as G. Weiss to conceal her gender.

In the mid-1970s, she appeared on the “Wall Street Week” TV show. By then, she told Forbes, her service had a strong track record and subscribers “didn’t care whether an ape was running it.”

She recommended stocks largely on the basis of dividend yields. “Dividends are real money—not just figures on a balance sheet,” she and Janet Lowe wrote in a 1988 book, “Dividends Don’t Lie.” Earnings could be manipulated, she reminded investors. “If a company doesn’t pay a dividend, it’s a speculation,” she said.

In the 1990s, her method looked obsolete as investors gorged on zero-dividend tech stocks. It looked better after the crash of 2000.

Ms. Weiss died April 25 at her home in San Diego’s La Jolla neighborhood. She was 96.

Her investment method has proved reliable, said Mark Hulbert, founder of the Hulbert Financial Digest, which tracks the performance of investment advisory newsletters. His data show that the average annual return for her method from the beginning of 1986 through the end of 2002 (when she sold her business) was 12.3%, compared with 10.8% for the Wilshire 5000 total market index, with dividends reinvested. The method also is “reasonably straightforward and simple,” he said, so individual investors can easily follow it.

Geraldine Sylvia Schmulowitz was born March 16, 1926, in San Francisco. Her father, who worked in residential real estate, later changed the family name to Small in an effort to shield his children from anti-Semitism. Both of her parents dabbled in the stock market. “I grew up listening to market talk every night at dinner,” she said.

In high school, she was on the debating team and aspired to become a lawyer. At the University of California, Berkeley, however, she studied economics. While there, she met a junior Navy officer, Richard A. Weiss, who grew up in New Rochelle, N.Y. She accepted a first date only to make a former flame jealous, but Mr. Weiss kept in touch by writing letters to her after he returned to sea.

They married in February 1946 at a temple in San Francisco. “A wartime romance blossomed into a peacetime wedding,” the San Francisco Examiner reported.

As their family grew, the Navy moved them frequently. They lived in Japan, the Philippines and Hawaii as well as California. In free moments, Ms. Weiss played the piano and composed songs. She sent one of them to a TV contest show called “Search for Songs” and won a clock radio. Her effort to make a career in songwriting fizzled out, however.

As she neared 40, her children no longer needed as much attention. She found herself so fascinated by the stock market that she was willing to start work at 4:30 a.m. Subscriptions to her newsletter grew. Newspapers frequently quoted her views on the stock market. Cruise lines paid her to give investment seminars on their ships. Some fans asked for autographs.

Ms. Weiss sold her newsletter business to Kelley Wright in 2002, but remained attuned to the market.

Mr. Weiss died in 1994. Ms. Weiss later met Michael Levine through online bridge games. They married in 2001. He survives her, along with two children, eight grandchildren and six great grandchildren. In a 2011 video interview, she told two granddaughters that she had been lucky, with two wonderful marriages and “a little notoriety” in the investment world. She also offered them a tip: “You’ve got to take care of yourself. Don’t count on a husband to take care of you.” 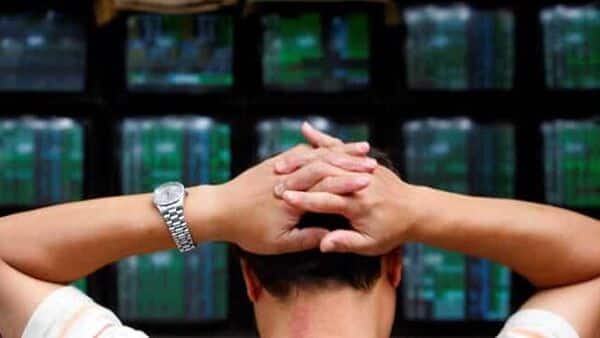 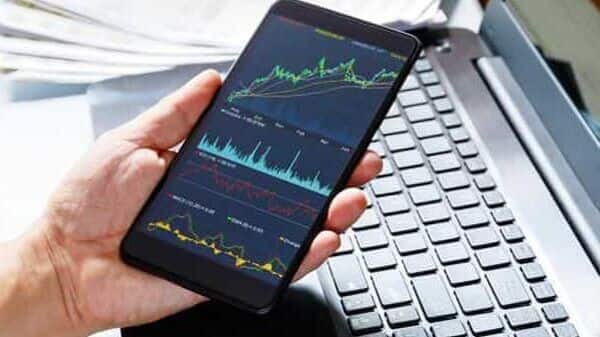 HDFC Sec bullish on this multibagger stock, sees upside over next 2 quarters