Invesco Ltd., one of the biggest operators of exchange-traded funds in the U.S., is making plans to roll out a lineup of funds backed by bitcoin and other cryptocurrencies.

The Atlanta-based asset manager plans to announce Wednesday that it is joining with Galaxy Digital Holdings Ltd., an upstart digital asset firm, to develop U.S.-listed ETFs that hold and track the performance of bitcoin and other cryptocurrencies, yet trade like a stock.

By doing so, the firm aims to position itself to capitalize on the fervor around digital assets if and when the Securities and Exchange Commission approves the trading of such products. So far, though, the SEC hasn’t done so.

Among the first funds planned under the partnership is a bitcoin-holding ETF that was originally proposed by Galaxy last spring. After the stock market closed on Tuesday, the ETF’s filing with the SEC was revised to make Invesco the fund’s sponsor.

“It’s not just about getting the first bitcoin ETF to the market,” said John Hoffman, head of Americas, ETFs and indexed strategies at Invesco, of the partnership. “This is about expanding the horizon. We ultimately think we can define this new market.”

The biggest hurdle to a U.S.-listed bitcoin ETF and other cryptocurrency funds is the SEC, which has rejected or delayed decisions on numerous crypto proposals over the past eight years. The regulator worries that the funds could be susceptible to fraud and manipulation if it can’t monitor trading in the underlying assets. Last week, SEC Chairman Gary Gensler reiterated those concerns in testimony to the Senate Banking Committee. He likened crypto trading to the “old world of ‘buyer beware’” that had existed before securities laws were enacted.

In August, Mr. Gensler indicated he would be more receptive to ETFs that will trade in bitcoin futures rather than in the cryptocurrency itself. This is because the regulator has greater oversight over major derivatives exchanges like those run by CME Group.

Invesco was among the asset managers to jump on Mr. Gensler’s opening. That same month, the $471 billion ETF operator filed plans to launch an ETF that will invest in bitcoin futures, as well as exchange-traded products and investment trusts that hold bitcoin.

“There’s a multitude of ways you can package these exposures. It’s no different than other asset classes,” Mr. Hoffman said, comparing the rollout to how it developed a suite of energy-themed funds. “We started with equities, investing in companies involved in the exploration and production of energy. We then went into futures and continued to add more ways to obtain these various exposures.”

Mr. Hoffman said Invesco brought on Galaxy as a partner to quickly gain a deeper expertise on cryptocurrencies and blockchain technology, as well as to help with providing educational content to investors. Founded in 2018 by former hedge-fund manager Mike Novogratz, Galaxy provides asset management, trading, investment banking and other services, all with a focus on digital assets, cryptocurrencies and blockchain. As of August, Galaxy managed just over $2 billion in assets, said Steve Kurz, head of asset management at the firm.

A variety of crypto exchange-traded products are already up and running in Europe and Canada. Simon Mott, chief marketing officer at Trackinsight, said those products hold about $9.25 billion, most of which resides in Europe. Mr. Mott said the products have proved popular with institutions looking to gain easy exposure to crypto assets, as well as some retail, or nonprofessional, investors.

One of the biggest operators of crypto funds, Swiss firm 21Shares AG, runs a variety of strategies, including exchange-traded products focused on bitcoin, binance coin, ethereum and ripple among others, giving a preview of what Invesco’s eventual lineup of physically backed crypto funds could look like. But U.S. crypto funds will likely be relatively pricey, with several European offerings charging fees as much as 2.5% annually, more than double the average expense of all open-end mutual funds.

“The market would probably be 15 times bigger” for crypto assets in the U.S., Mr. Mott said. 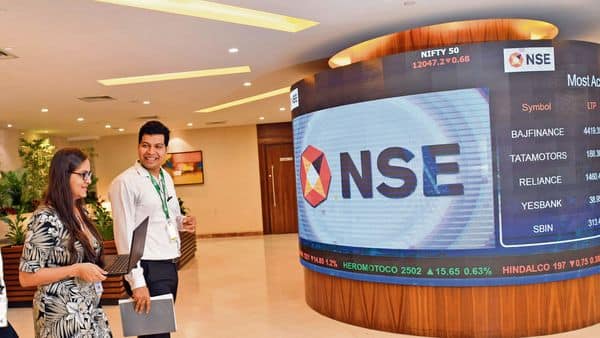 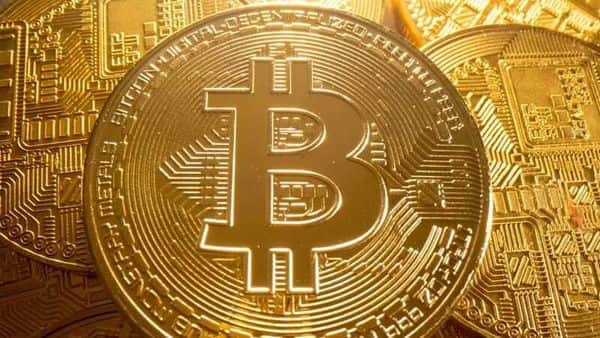