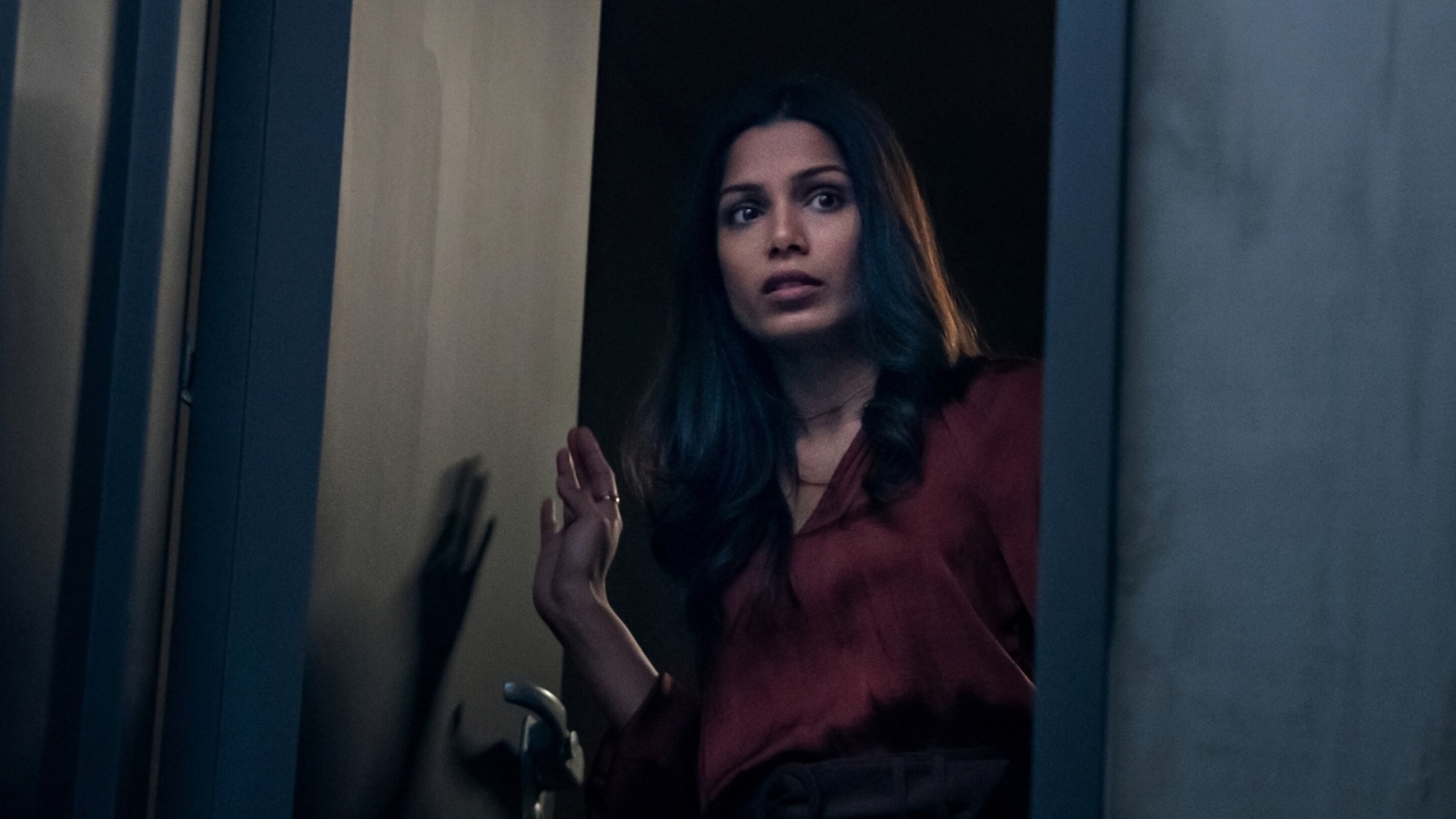 Twists and turns arrive with torrential intensity in Intrusion, a nifty new thriller on Netflix that struggles to sustain the excellent forward momentum established in its first act. At an hour-and-a-half long, it doesn’t outstay its welcome, but it certainly wanders down avenues it could’ve easily avoided.

Frieda Pinto and Logan Marshall-Green play a yuppie couple named Meera and Henry. We’re told early on that they’ve only recently moved into a sprawling mansion in the middle of Texas, in an apparent attempt to get away from the ‘rat race’ of Boston. But we’re never really told how they’ve been able to afford such spectacular accommodation. How mysterious.

The plot kicks into motion when one night, their house is broken into while they’re out on a date. Red flags become noticeable. For starters, despite spending millions of dollars on the house, Henry neglected to install an alarm system. Curiouser still, Meera didn’t bother to ask him why.

More than a home invasion thriller, Intrusion is actually a relationship drama disguised behind a balaclava. The break-in happens early on, but the ripple effect that it has on the couple’s 12-year marriage is felt for the rest of the movie.

Why had Meera never asked Henry where their money came from? Why did she simply assume that he was doing well for himself? Intrusion puts forth some very pertinent questions about long-term relationships and the role some women automatically assume in them, but gets dramatically side-tracked midway through when a missing person subplot is inserted into the drama, entirely for plot reasons.

How bold would it have been had director Adam Salky taken, say, a Malcolm & Marie approach to the story; cornering Meera and Henry as they’re forced to confront long-hidden secrets about each other. Writer Chris Sparling knows a thing or two about claustrophobic thrillers; he wrote the big daddy of them all, Buried, which is a fantastic reminder (to those looking for one) of Ryan Reynolds’ formerly courageous career.

Intrusion isn’t restricted to a box, but like Buried, it’s largely about one character confined within their immediate surroundings. The desert town in which Meera finds herself is incomparably larger than the coffin in which Reynolds’ character was imprisoned in Buried, but it’s just as oppressive — like her marriage.

Meera doesn’t realise this, but she’s trapped in a toxic relationship built entirely on guilt and manipulation. Henry regularly reminds her of how he helped her get back on her feet after she was diagnosed with cancer some years ago. He used to walk her to the bathroom, he tells her; he stood by her side when the depression came. And she nods away, forever indebted to his generosity.

Underneath the B-movie trappings that the film so whole-heartedly embraces, are themes of emancipation and survival spirit that I wish it devoted more time to, without all the unnecessary jump scares and Salky’s occasional detours into schlocky territory. Both actors are certainly skilled enough as dramatic performers — even though this isn’t the first time that Marshall-Green has appeared in a kooky thriller restricted to one house.

He’s completely unrecognisable here, which goes a long way in subverting audience expectations. I can’t remember the last time he played a clean-cut guy. But he still has that American Psycho aura about him, though. You can never be too sure about Logan Marshall-Green; he’s the kind of actor that makes it almost impossible for you to not look over your shoulder. That’s an engaging position to be in as a viewer, especially in a genre picture.

But the writing needs to match the actors’ skills; it needs to be clever and on its toes; always a step ahead of the audience. That rarely happens in Intrusion. Chances are you’ll guess what’s around the corner even before the first floorboard creaks. The movie is following you, and it’s only a matter of time before you get impatient at having to wait for it to catch up. 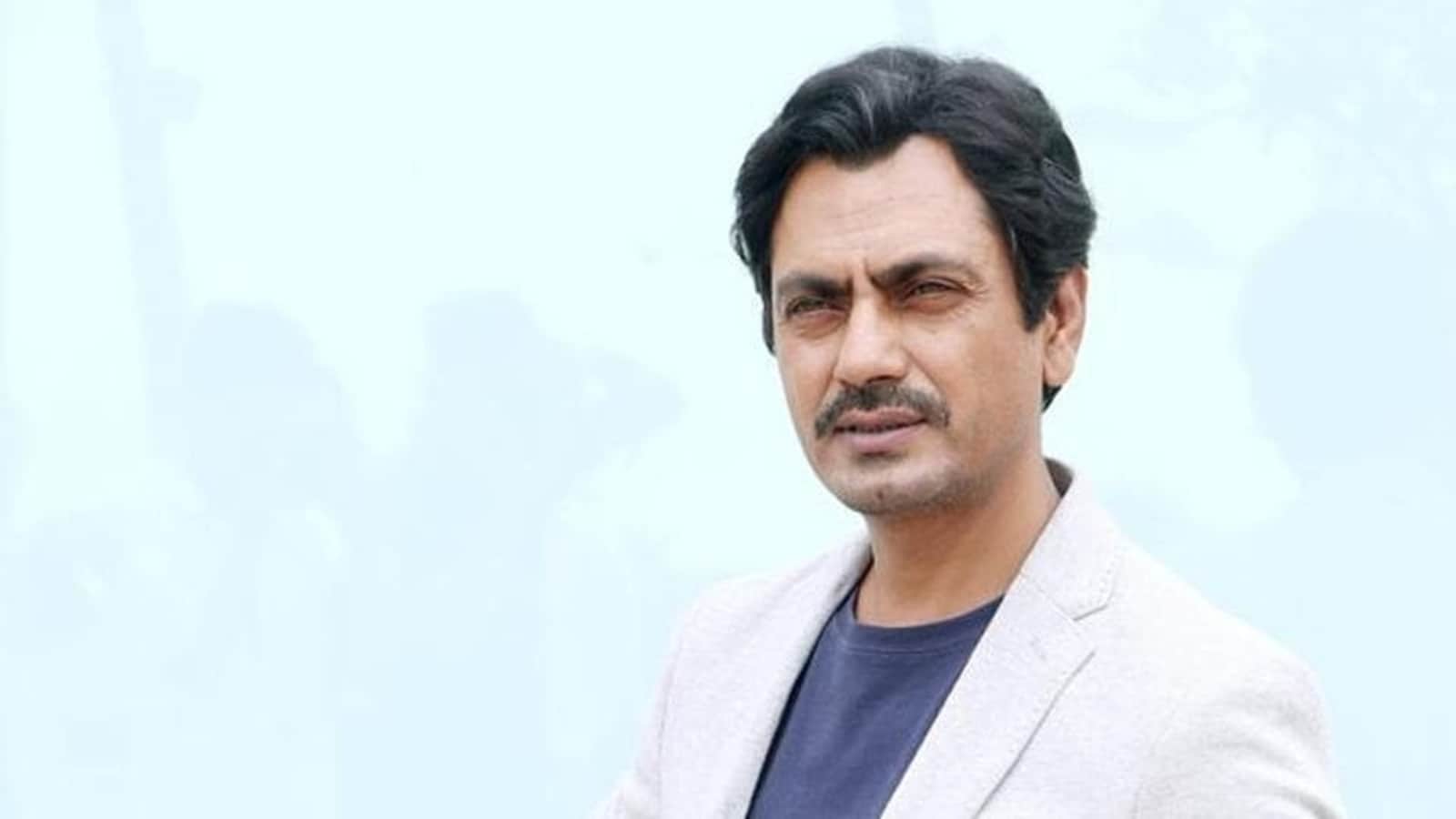 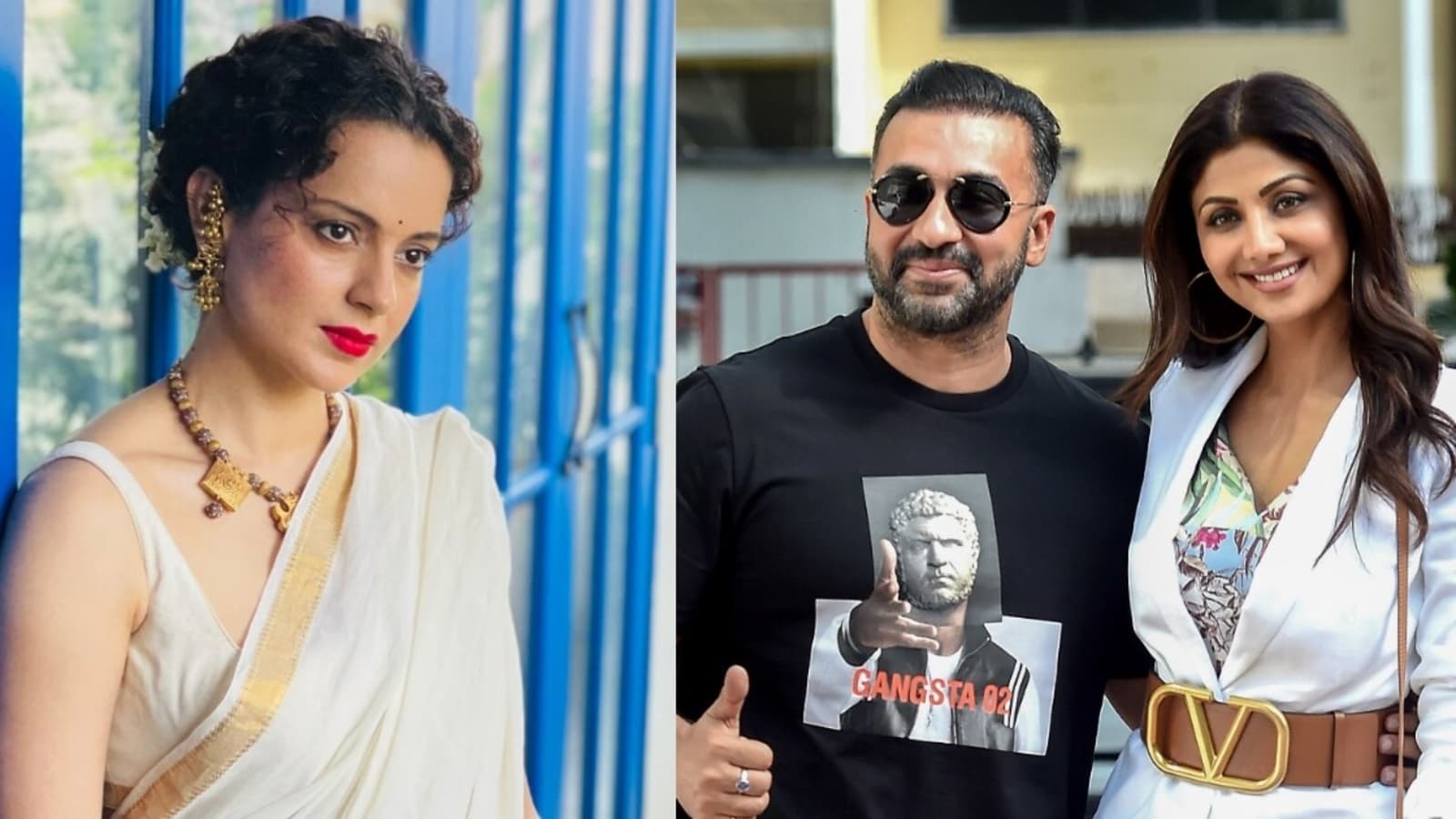 Can’t portray something I don’t believe in: Pariva Pranati