Earlier this month, actor Vicky Kaushal unveiled the first look of his upcoming episode of Into the Wild with Bear Grylls. Now, the actor has shared a promo, in which he revealed his biggest fear.

In the promo, Vicky can be seen eating a crab picked up right from the marsh, crossing the woods on foot and jumping into the sea. He reveals, “I have a major fear of deep sea. Let’s do it with josh because the spirit is all-time high.” He can also be heard saying, “Jai Bajrangbali” as he dove into the sea.

Many fans commented on the video. One fan wrote, “Ye Bear Grylls ko Bollywood me Aana he Lagta he” (Seems like Bear Grylls wants to join Bollywood.) Another fan wrote, “The moment you said ‘Jai Bajrangbali’ I felt youuu.”

While some fans joked about Vicky’s rumoured December wedding. One person said, “Bhaiya ji shaadi ki khushi ma bahut kuch kar raho ho Kat ko itna payer (You are doing so many things out of happiness, as you are getting married to Katrina Kaif).”

After Prime Minister Narendra Modi, Ajay Devgn, Akshay Kumar and Rajinikanth on the show, Vicky will be the latest addition to the list of celebrities who have joined Bear Grylls on the show. The news about Vicky coming onboard was announced on September 15.

Meanwhile, Vicky is currently basking in the success of his last film, Sardar Udham which was released on Amazon Prime. He will also be seen in Meghna Gulzar’s upcoming biopic on Sam Manekshaw, who was the chief of the Indian Army during the 1971 India-Pakistan war. 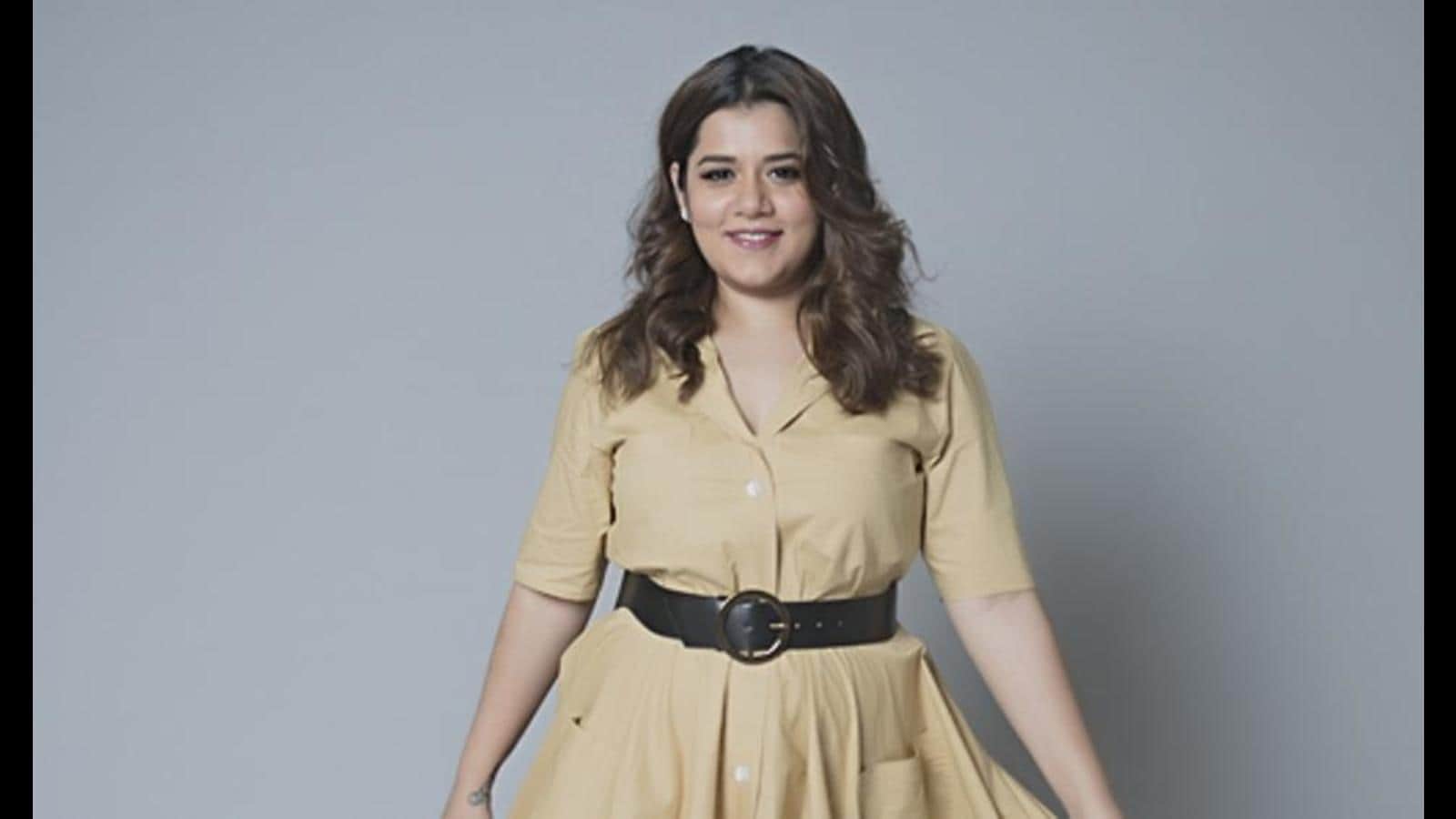 My parents introduced me to Marathi content since childhood, says Shikha Talsania 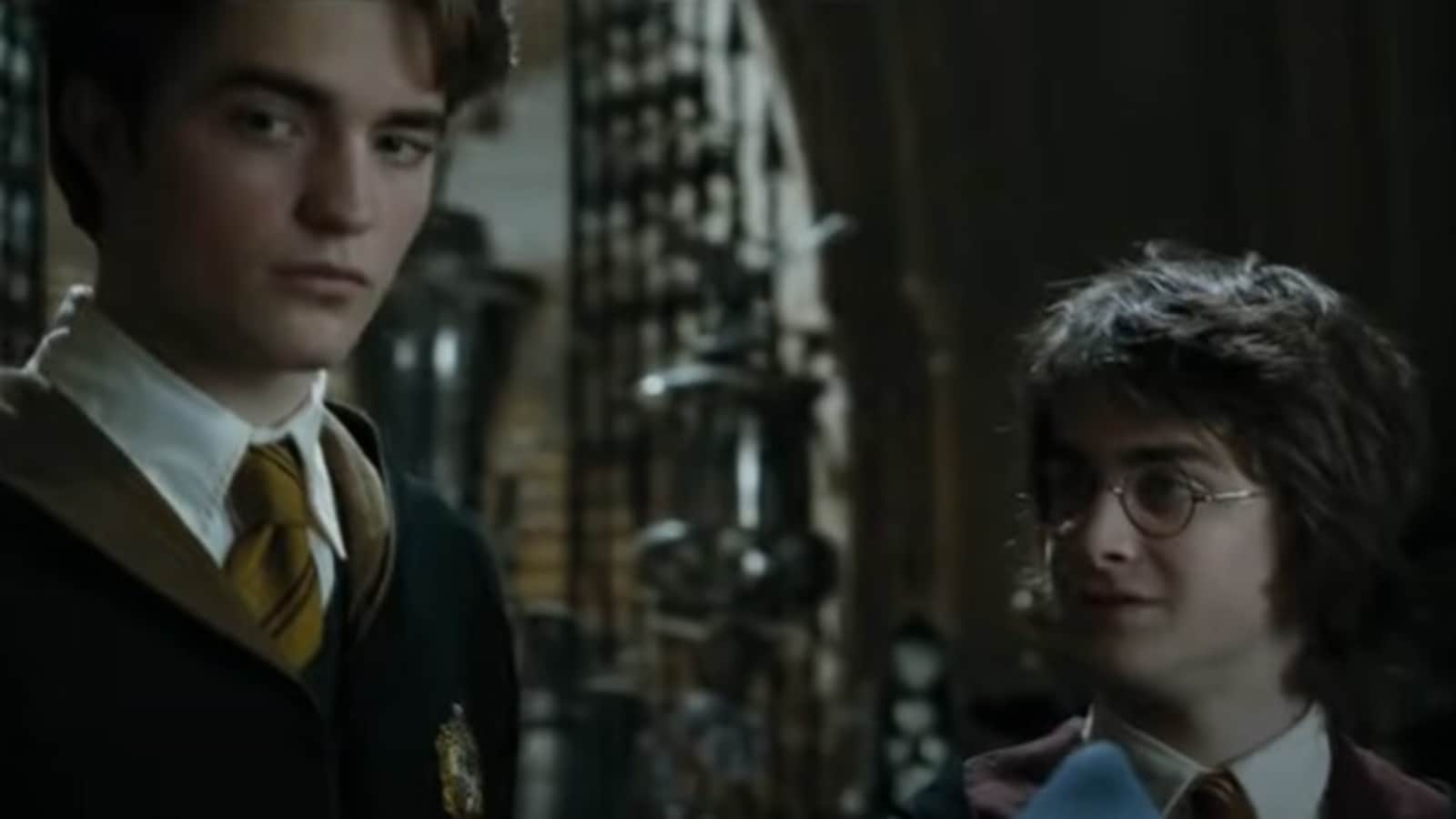 Harry Potter star Daniel Radcliffe says he and Robert Pattinson have a ‘strange relationship’, here’s why