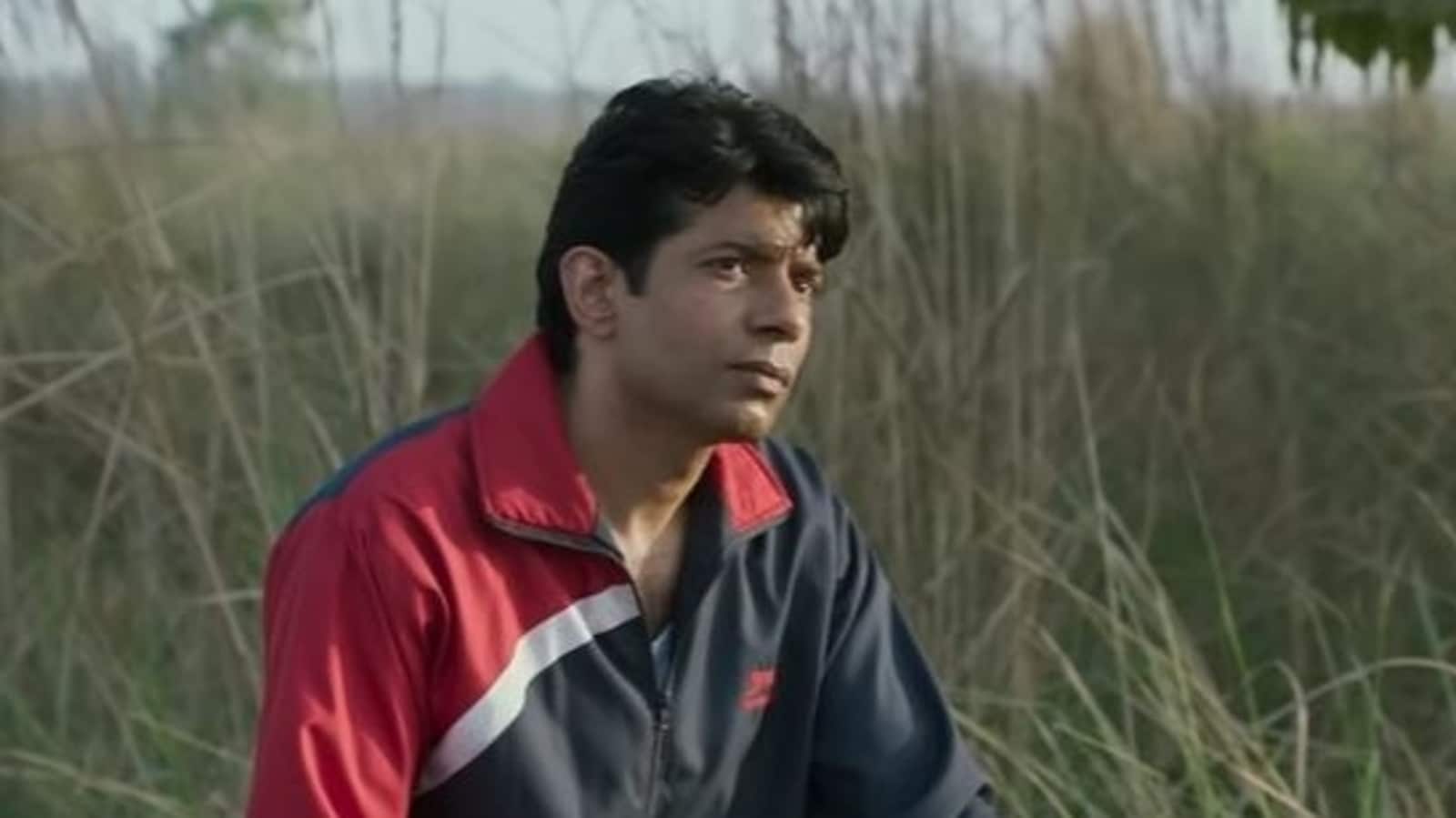 Vineet Kumar Singh has said that he was nearly 84 kg when he agreed to come onboard for Manish Mundra’s directorial debut Siya. He then lost nearly 20 kg before they started shooting for the film that hits theatres on September 16. The film features debutant actor Pooja Pandey who plays the titular role of Siya, a 17-year-old gang rape survivor who fights the society and system for justice. (Also read: Rangbaaz 3 review: A rare sensitive crime-drama with superb performances)

In an exclusive chat with Hindustan Times, Vineet talks about the film and his role, and also opens up about how he has viewed struggles of women around him in real life.

Vineet agreed to do Siya even before reading the script. He said, “I was preparing for an action film and had gained weight. I was at 84 when Manish ji called and I agreed to do the film even before reading script. Later, when I read it, I realised I look nothing like Mahendra. Mahendra could not dominate Siya in the frame, I was looking like someone whom no one would want to mess with. It would have become just another film with the hero snatching away justice for her. That was not the idea, I could not be Hanuman as Mahendra. So, I went back, did what I do and lost weight. When we started the shoot, I was at 67 or 68 kg.”

He added, “Then after Siya, I did Rangbaaz which again needed me to be broad and I gained a lot of weight. That part was difficult. For the rest, I have experienced some Mahendras around me (in other departments), there are people who write letters for the sake of roads in their villages. They were my references. I combined the approach of multiple people with the director’s vision to essay Mahendra. A script shows you what you have experienced,. it shows a lot more if you have sensitive eyes, ears and heart. I believe this is my job as an actor.”

Asked about whether he has seen such struggles around him, Vineet recalled his younger days when he had to accompany his sister during her athletics practice. “I remember I used to go and sit as my sister practices in the playground. She is an international athlete and she is a 5’9, beautiful woman. When she used to run, a hundred people stared at her. When you stare at someone with evil intentions, it reaches and disturbs them, they feel bad. I used to be there to convey a message that her brother is sitting right there. Vineet is there. Can you imagine what it feels like for someone who was raped? I took this film (Siya) like a responsibility as an actor.”

He also recalled his college days. “When I was interning during my medical college days, we had a medico-legal case. When I talked to the family, I was shocked. I still remember that the family was ashamed of talking about the survivor. They hesitated in saying that she was family. I can never forget that.”

Vineet added, “We read news and that is all we do, we get busy with our lives and then read another new news item but we feel it will not happen to us. After Mukkabaaz, I got the opportunity and I decided that I will do one film each year which will be about giving back to the society, and not simply image-building campaign. For example, my mom often asks my dad ‘why didn’t you allow me to study?’ She says it jokingly, but I see it differently. I can see their family started, she was stuck with babysitting and childcare duties. She lost that time of her life, and now when she sees a school principal or professor, she feels ‘I could have been her’. That is what touched me. I did Saand Ki Aankh for that, it was about doing what you want, irrespective of your age. This year, Siya is that film for me.”

Talking about his character, Mahendra in the film, Vineet said he has a similarly helping nature, but he is not someone who takes things lying down. In the film, Mahendra is a lawyer who is not related to Siya and has little financial backing, but stands for her and supports her in her fight. “He is not part of the family, neither does he have any financial or any other motive, he just stands for her for the sake of humanity. That attracted me. I found it weird that a lawyer could not get an FIR filed….a lawyer is made to take out his shoes before entering a police station. It is all about the powerful versus the powerless.”

He added, “We need so many Mahendras in our society. Only when people fear and know that they cannot escape, they won’t do such things. many people love electricity but no one touches it because they know it may kill them. We need that kind of a message. I want the film to be screened in colleges and schools. It is an important film.” 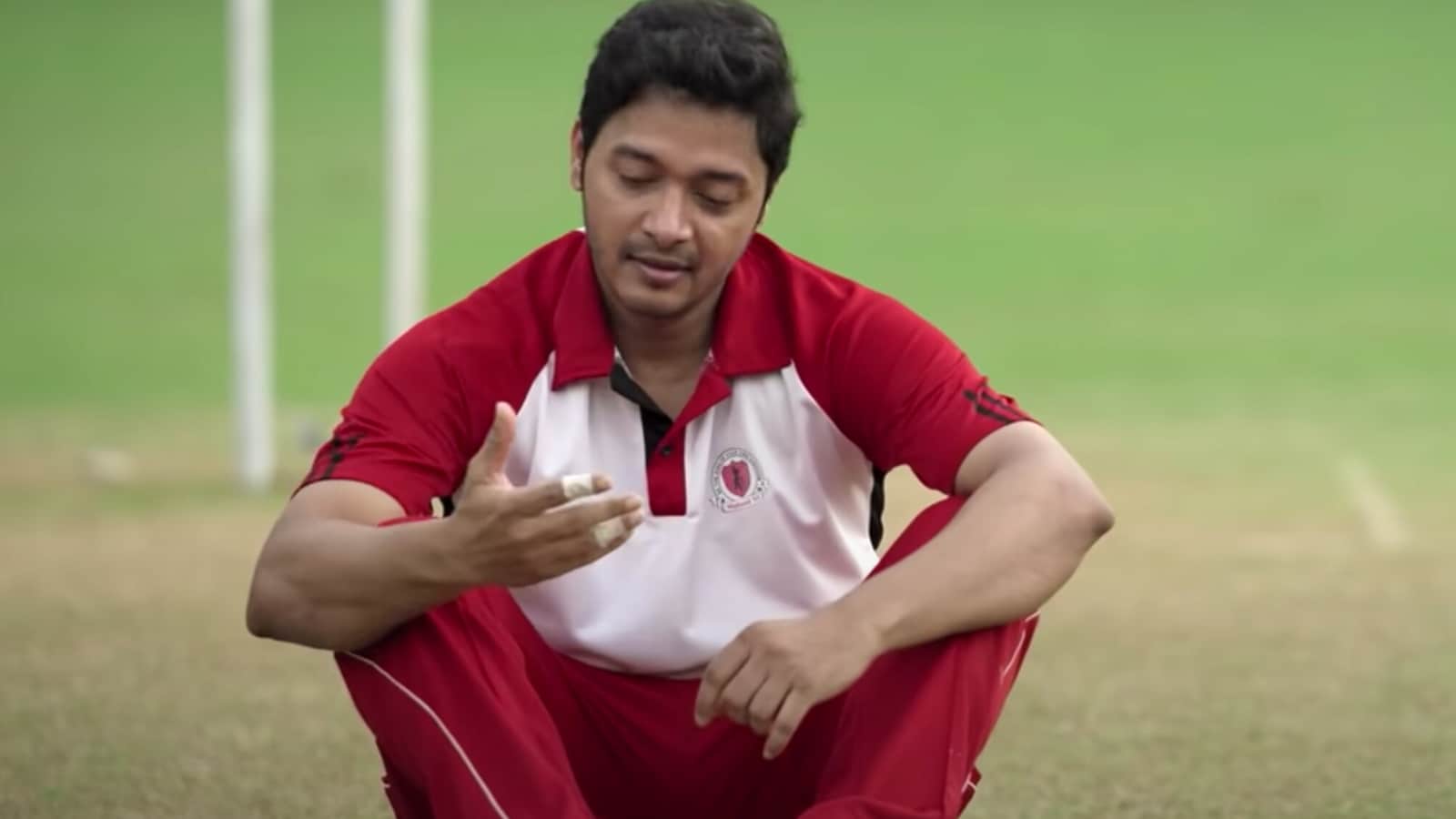 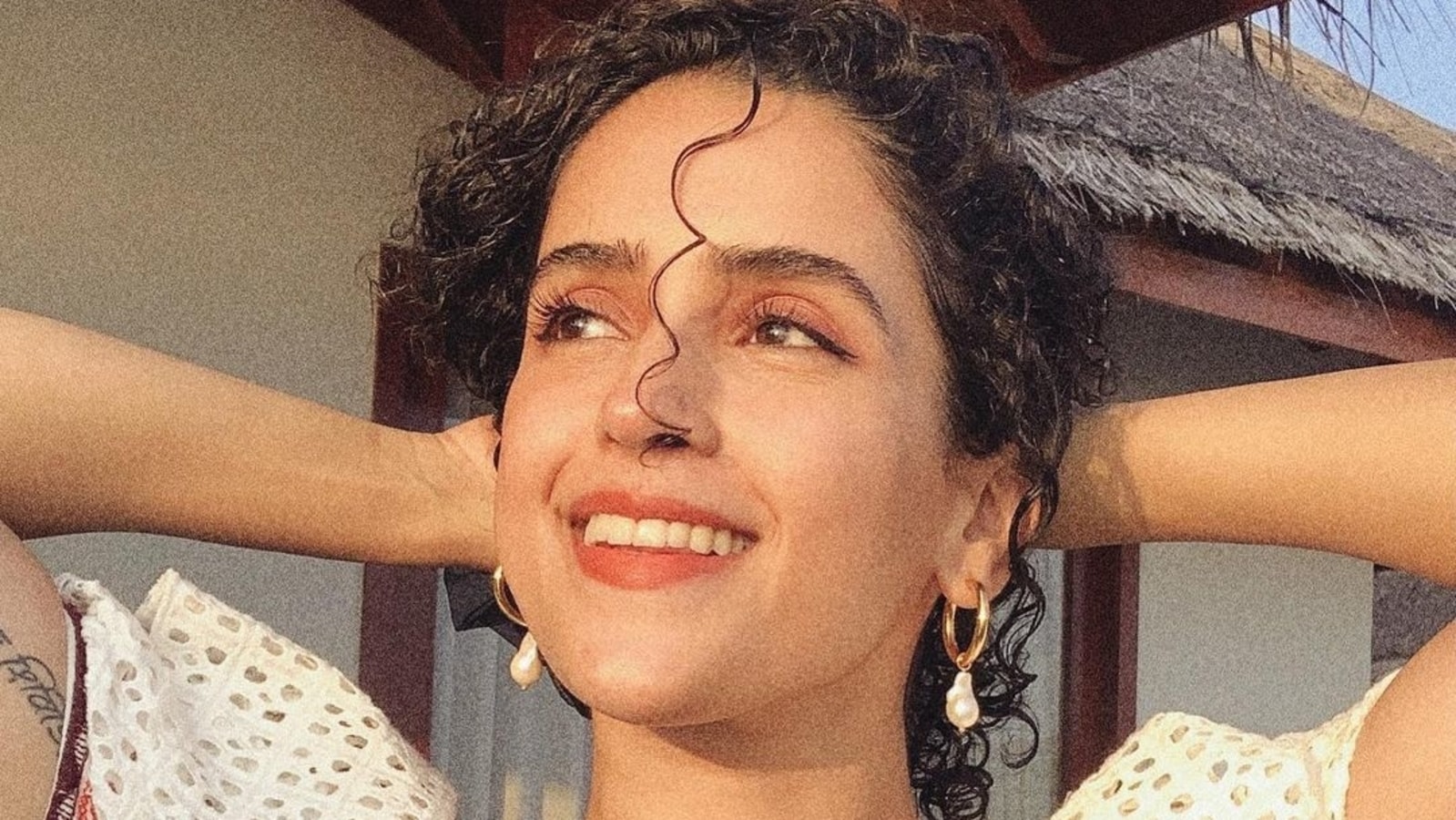 Sanya Malhotra recalls dad’s suggestion for tragic backstory for reality show: ‘Tell them we beat you up’ 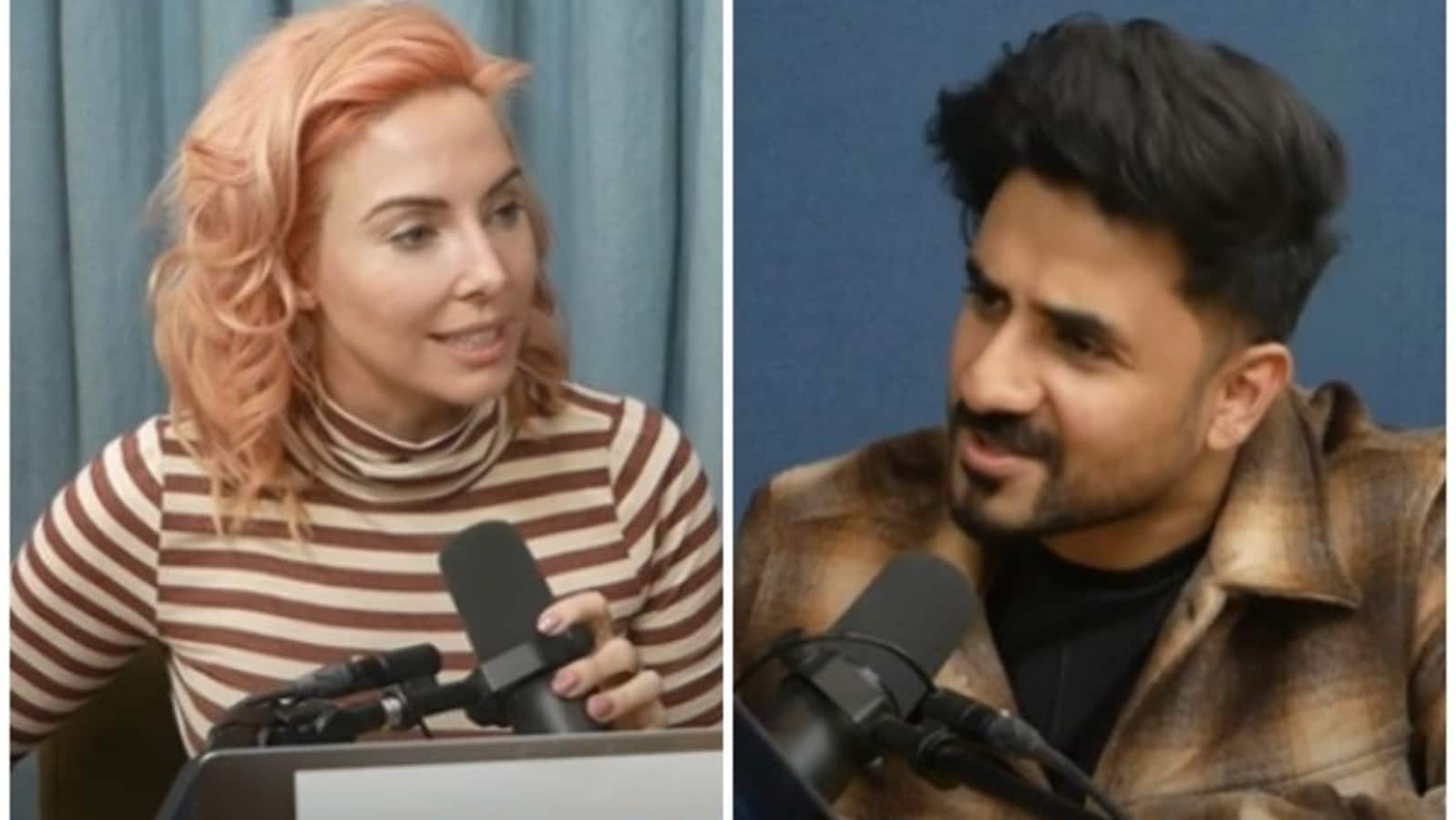