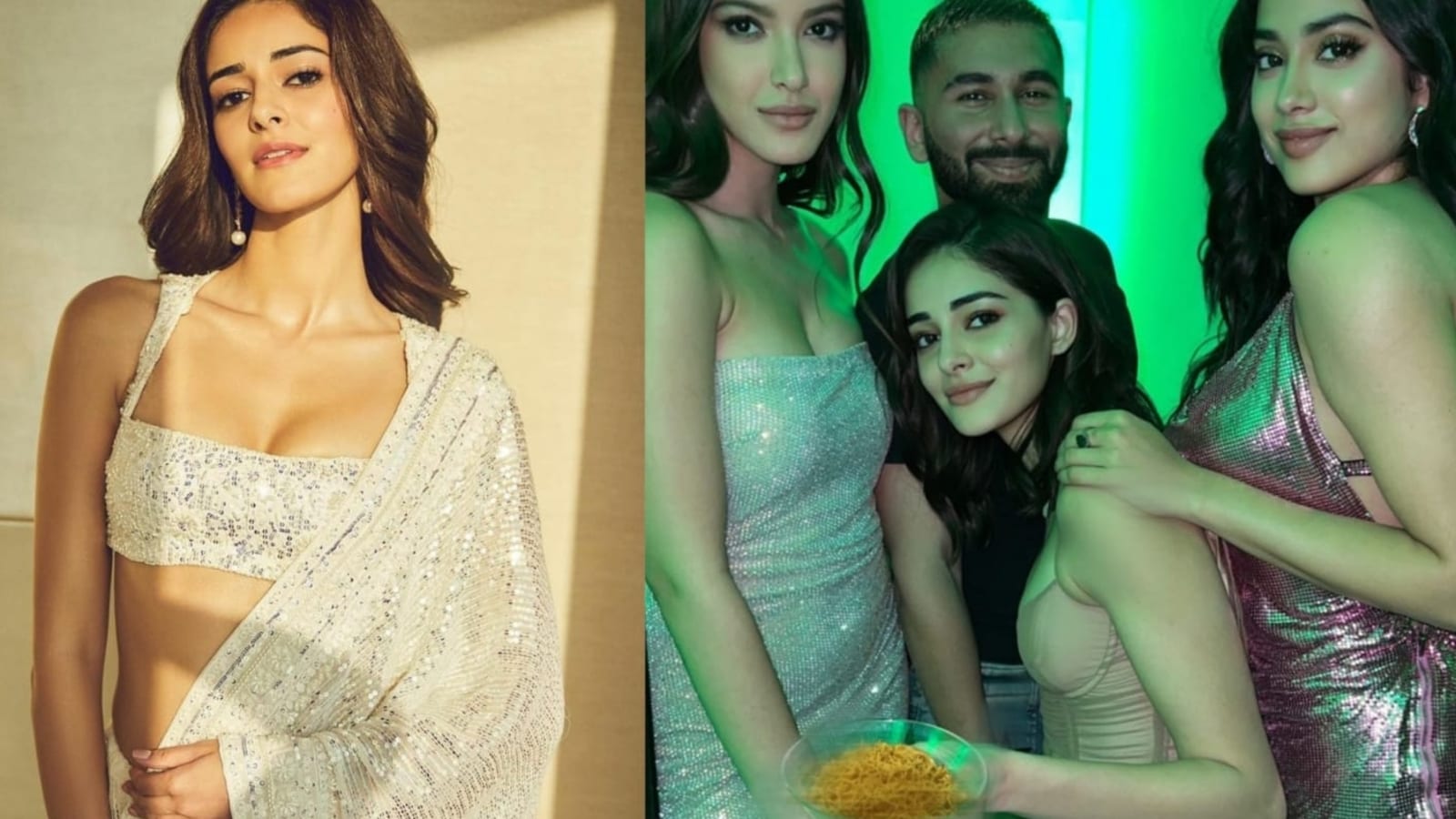 Ananya Panday took to her Instagram to share some pictures from a recent celebration held for Khushi Kapoor and Suhana Khan as they returned to Mumbai from Ooty. The two had been shooting for their debut project The Archies there and as they returned after wrapping up the shoot, their friends and family from Bollywood celebrated their ‘homecoming’. However, one particular photo of Ananya, shared on Tuesday evening, caught netizens’ eye as it showed her holding a cocktail glass, filled with what appeared to be aloo bhujia (a snack). Also read: Sara Ali Khan shares video of Ananya Panday dancing to Pushpa song in their hotel room after IIFA 2022. Watch

The picture in question was posted by Ananya on Tuesday night on Instagram Stories. It shows her posing with Janhvi Kapoor, Shanaya Kapoor, and Orhan Awatramani. In Ananya’s hand is a cocktail glass filled with aloo bhujia. Ananya wrote ‘witches’ alongside the picture and tagged her three friends in it. On Wednesday, several fan clubs and users shared the picture on various social media platforms like Twitter and Reddit.

It was there that eagle-eyed fans spotted the snack in the glass, seemingly puzzled by it. One fan wrote, “Really thought she is holding a bowl of aloo bhujia.” After other members said it was indeed aloo bhujia, one wrote jokingly, “That is a weird way to carry chakna in a party.” Chakna refers to the snacks people usually eat with drinks.

Many threads saw discussions on whether the picture was photoshopped. One fan asked, “Did she photoshop this? If yes, then why? Why would she want aloo bhujia in the picture? I am so confused.” Another wrote, “This is the most bizarre thing I have seen.” Several users claimed to give technical ‘proofs’ showing how the picture was indeed edited. For her part, Ananya has not spoken yet about her unusual choice of ‘beverage’.

Ananya made her Bollywood debut with the 2019 film Student of the Year 2 alongside Tara Sutaria and Tiger Shroff. She was last seen in the Amazon Prime Video release Gehraiyaan earlier this year. The film also starred Deepika Padukone, Siddhant Chaturvedi, and Dhairya Karwa. She will be next seen in Liger, which marks Vijay Deverakonda’s Hindi debut. 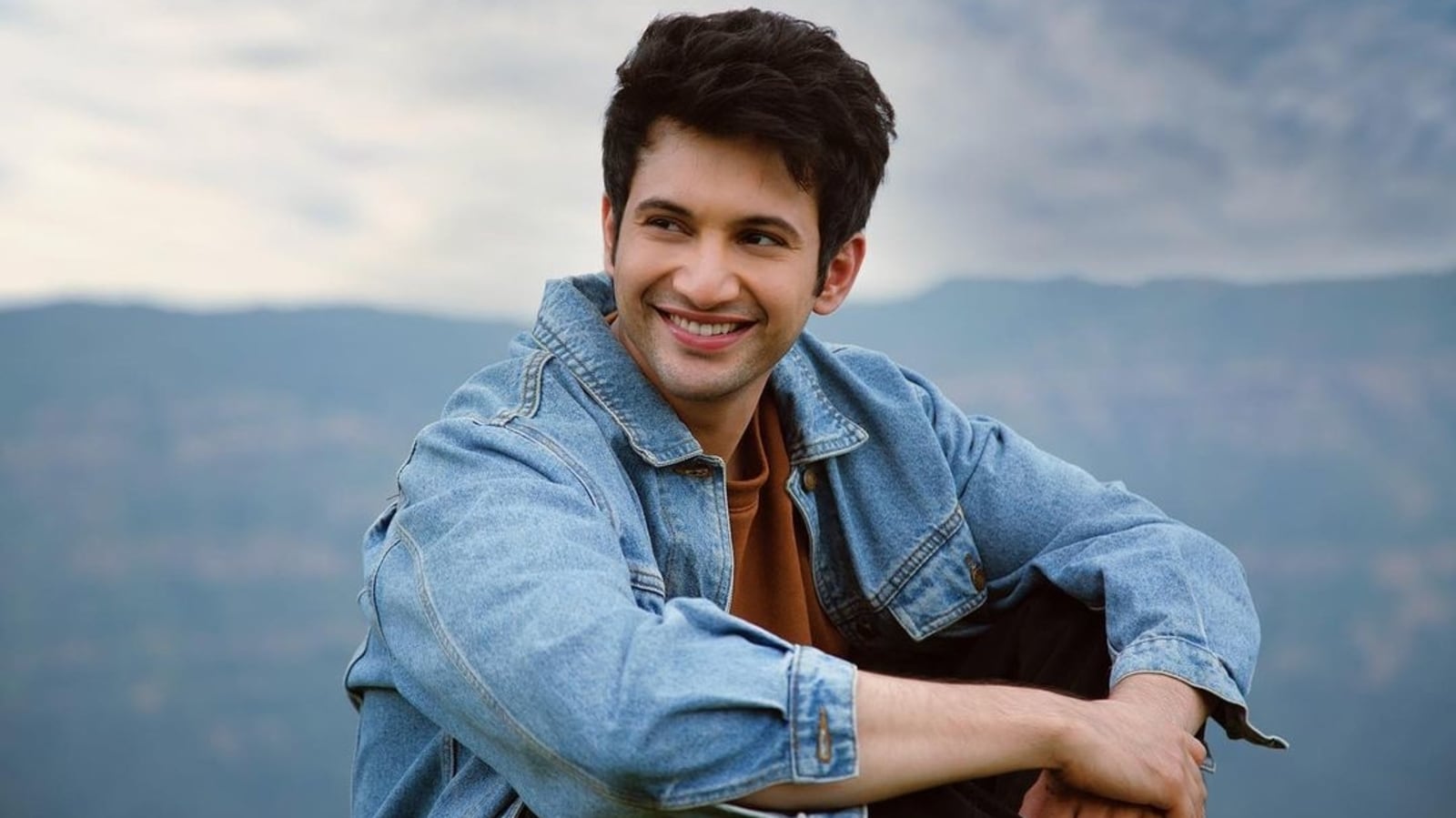 Rohit Saraf recalls first audition: ‘I remember the cameraman laughing because I was so bad’ 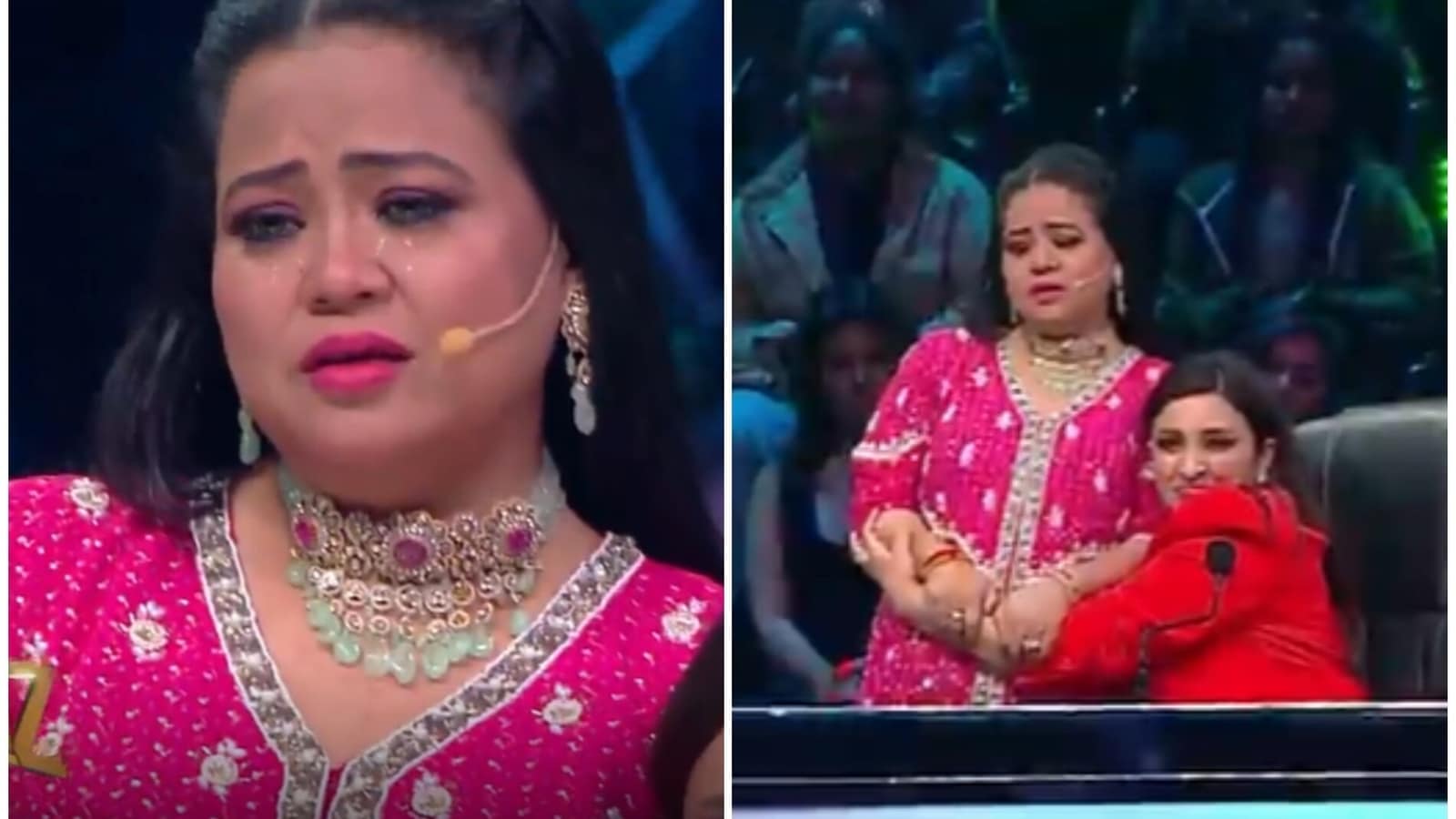 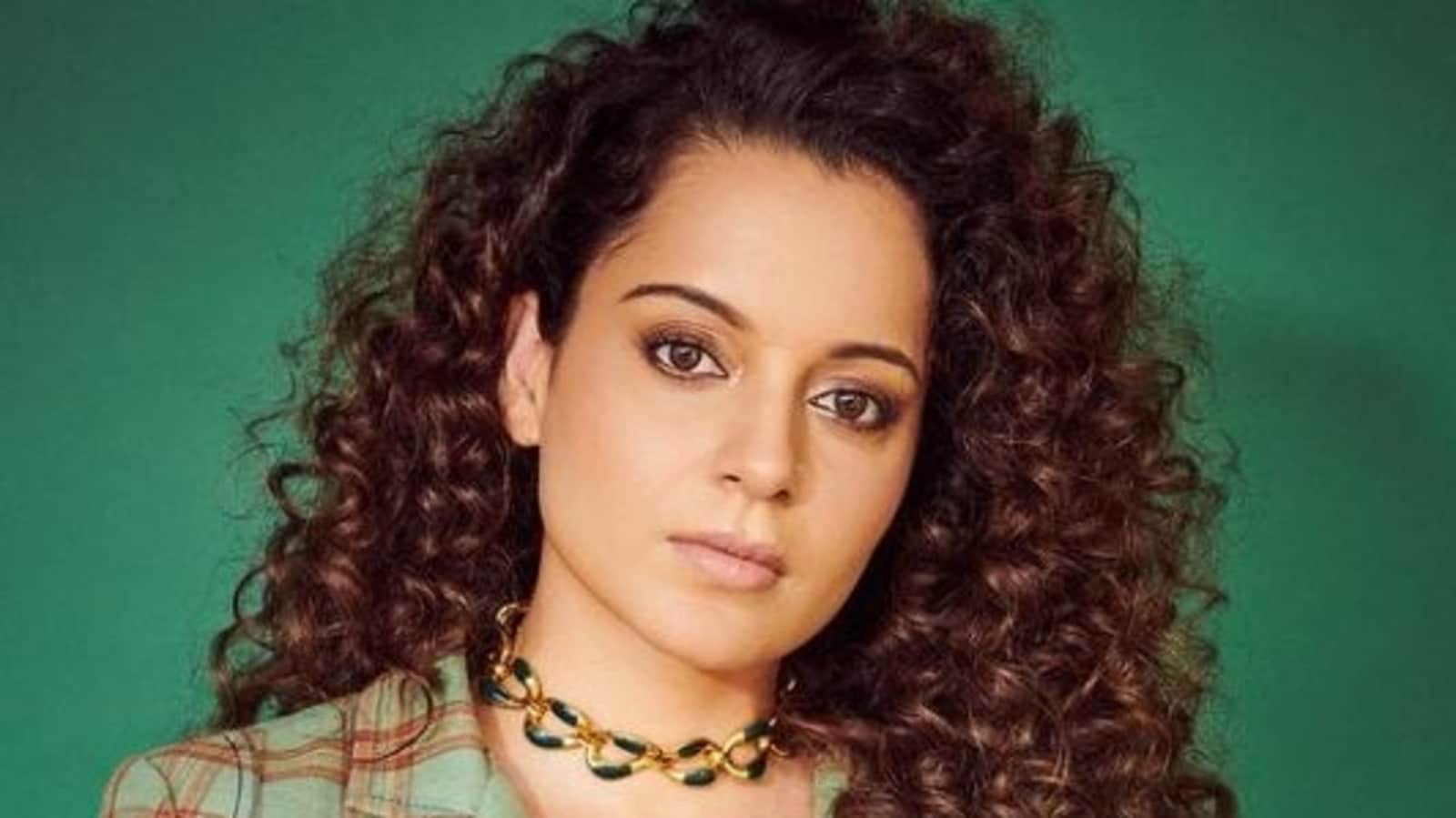