Back in the mid-2000s, Long appeared in a series of ads produced by Apple where he manifested Apple Macs against actor John Hodgman who defended PCs. The latest ads mocks at Mac’s colour choices, lack of gaming support, and no touch screen.

Intel is mocking Apple’s M1-powered Macs once again through new adverts featuring American actor Justin Long who is now defending PCs with Intel processors. Back in the mid-2000s, Long appeared in a series of ads produced by Apple where he manifested Apple Macs against actor John Hodgman who defended PCs. The latest adverts by Intel starts with Long introducing himself in front of a white background that you would find in Apple Mac versus PC ads from the 2000s. The actor then mocks MacBook Pro’s Touch Bar, M1 chip’s lack of multiple monitor support, and Mac’s limited colour choices in three different ads.

In another ad, Intel takes a jibe at M1-powered Macs for the lack of gaming options. The ad notes “no one really games on a Mac,” which is similar to Microsoft’s own ad from January 2021 that compared Surface Pro 7 and M1-powered MacBook Pro 13’s capabilities. Back in February, Intel also started running a campaign on different social media channels, promoting “Go PC” after ending its 15-year long partnership with Apple. The company had released its benchmark scores comparing the Apple M1 chipset and the 11th-generation Intel Core i7 processor (Core i7-1185G7).

Apple had also hired actor John Hodgman who used to play PC against Justin Long in the old Apple vs PC adverts. In the short video posted in November 2020, Hodgman, who still manifests PC, reacts to the launch of Apple’s M1-powered Macs and further complains about the former’s battery life and fan noise. However, Apple kept its reprisal limited to the company’s keynote to introduce Arm-based M1 MacBooks. Intel has clearly gone a step ahead by reprising Long, who now goes against the Cupertino-based tech giant. WhatsApp adding advanced search feature. Know how it will help you 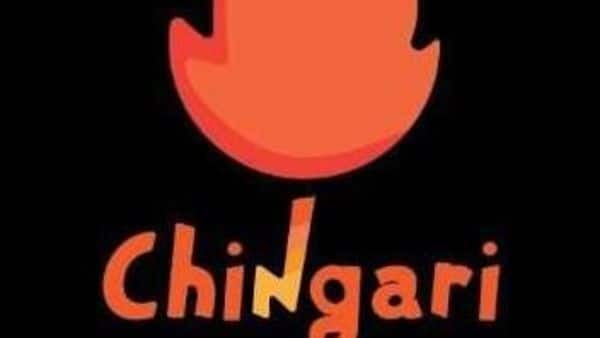 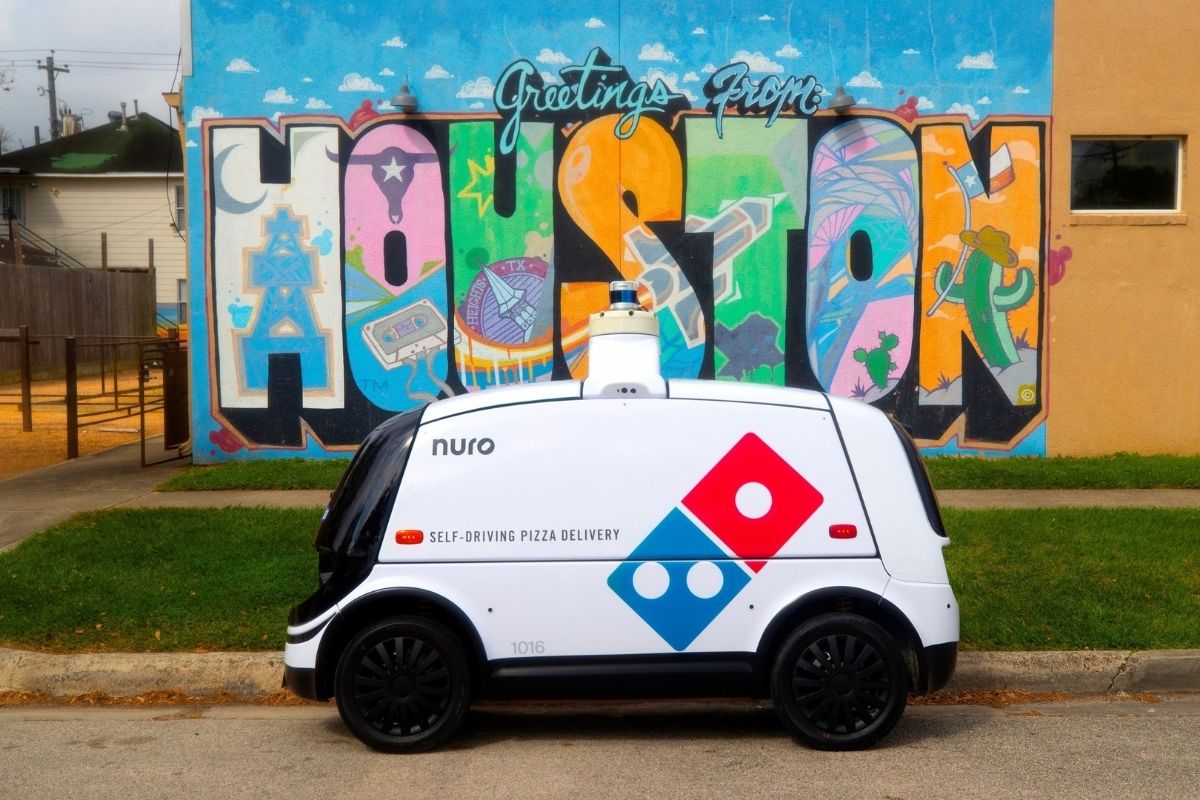 Domino’s Pizza Getting Delivered By Nuro R2 Driverless Robot in Houston: What We Know