Fabless maker, Intel, is planning to set up its semiconductor manufacturing unit in India. The US-based chipset maker announcement came in the back drop of recent Union Cabinet’s decision on semiconductors that will encourage research and innovation in the sector and also boost manufacturing, strengthening the ‘Aatmanirbhar Bharat’ programme. The Minister for IT and Electronics, Ashwini Vaishnaw, welcomed Intel to India by tweeting. He wrote, “Intel – welcome to India.”

The Union Cabinet approved a ₹76,000-crore policy boost for semiconductor and display manufacturing ecosystem in the country in a bid to position India as a global hub for hi-tech production.

Announcing the decision of the Cabinet, Ashwini Vaishnaw observed that electronics plays an important role in everyday life, and semiconductor chips forms a crucial part of electronics.

The scheme is expected to usher in a new era in electronics manufacturing by providing a globally competitive incentive package to companies in semiconductors and display manufacturing as well as design. It will strengthen India’s technological prowess in these areas of strategic importance and economic self-reliance.

The programme will give an impetus to semiconductor and display manufacturing by facilitating capital support and technological collaborations.

The scheme for setting up of semiconductor fabs and display fabs in India will extend fiscal support of up to 50 per cent of project cost to eligible applicants.

The Centre will work closely with the state governments on high-tech clusters with requisite infrastructure in terms of land, semiconductor grade water, power, logistics and research ecosystem, to approve applications for setting up at least two greenfield semiconductor fabs and two display fabs in the country.

The Ministry of Electronics and IT will take requisite steps for modernisation and commercialisation of semi-conductor laboratory (SCL). The IT Ministry will explore the possibility for the Joint Venture of SCL with a commercial fab partner to modernise the brownfield fab facility.

“The Scheme for setting up of compound semiconductors / silicon photonics / sensors fabs and Semiconductor ATMP / OSAT facilities in India shall extend fiscal support of 30 per cent of capital expenditure, to approved units,” an official release said.

At least 15 such units of compound semiconductors and semiconductor packaging are expected to be established with government support under this scheme.

A Design Linked Incentive (DLI) scheme will offer incentive of up to 50 per cent of eligible expenditure and product deployment linked incentive of 6-4 per cent on net sales for five years.

“Support will be provided to 100 domestic companies of semiconductor design for Integrated Circuits (ICs), Chipsets, System on Chips (SoCs)… and semiconductor linked design, and facilitating the growth of not less than 20 such companies which can achieve turnover of more than ₹1,500 crore in the coming five years,” the statement said.

With a view to driving the long-term strategies for developing a sustainable semiconductors and display ecosystem, a specialized and independent ‘India Semiconductor Mission (ISM)’ will also be established.

The mega package comes amid global supply crunch for semiconductors, used in the making products ranging from automobiles to gadgets.

“Global supply chain imbalance also came in. Today, it is normalising. The industry is saying that in 6-8 months’ timeframe, chip shortage situation will get normalised,” the Minister said.

*with inputs from PTI. 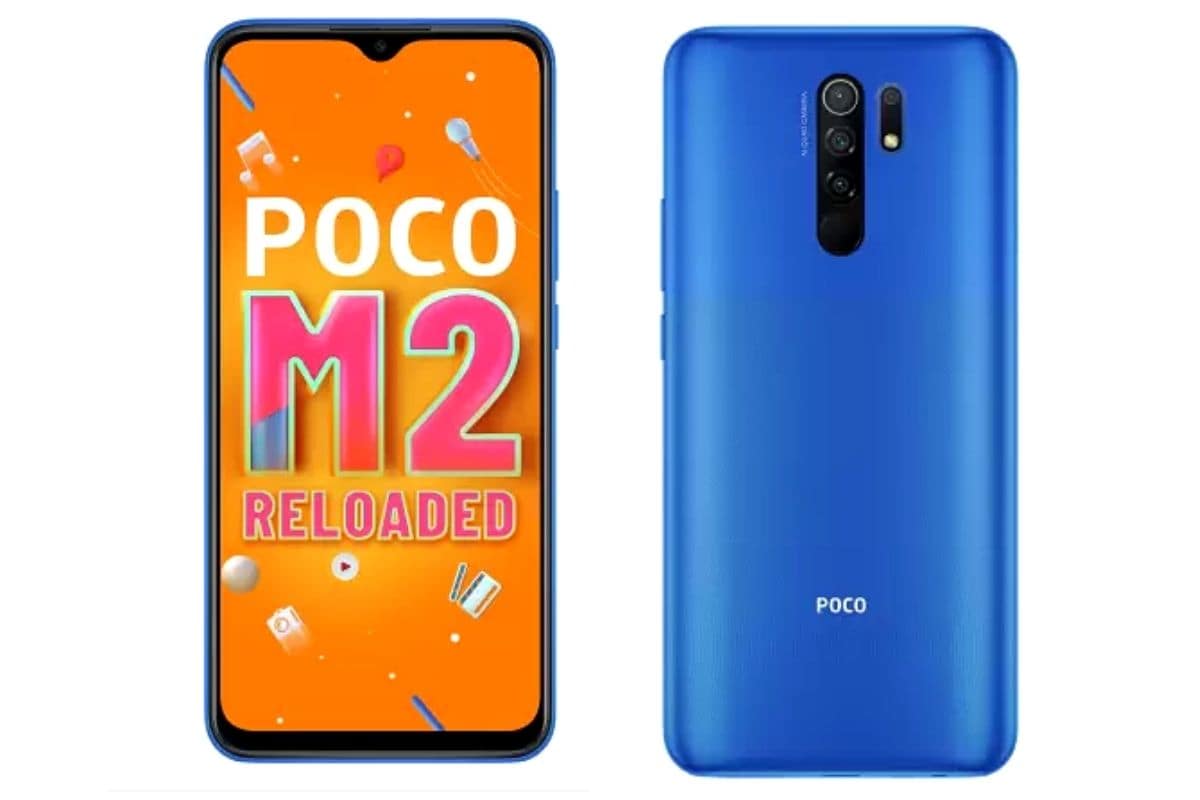