Despite fewer cores, Intel claims that the 11th gen Rocket Lake-S processors will improve overall gaming performance, along with 19 percent faster instructions per cycle (IPC) for the highest frequency turbo cores on its processors. The range of new processors also support DDR4 RAM modules running at faster 3200MHz frequencies, and include new generation integrated graphics – with the Intel Xe architecture-based Intel UHD 750 chips. Intel justifies its configuration decision by underlining that “games and most applications continue to depend on high-frequency cores to drive high frame rates and low latency.”

At the top of the range sits the Intel Core i9-11900K, which features eight cores in comparison to the Core i9-10900K (10th gen)’s 10-core design. However, peak clock speed is boosted to 5.3GHz, which includes other benefits such as support for PCIe 4.0, enhanced media and display throughput, and support for Thunderbolt 4.0 and Wi-Fi 6E, among others. Intel claims that despite the track-back on cores, the new Rocket Lake-S Intel 11th gen processors represent better gaming performance. It can support three 4K HDR 60Hz displays, along with 12-bit HEVC decode and E2E compression, plus 10-bit AV1 codec decoding to play up simultaneous background performance. It also brings in Intel Deep Learning Boost and Vector Neural Network for deep learning based tasks.

Intel will also be bringing its 12th gen Alder Lake processors to the fold later this year, which is slated to move to a more advanced 10nm architecture.

The overall range of the Intel 11th gen Rocket Lake-S processors include five Core i9 SKUs, five Core i7 SKUs and nine Core i5 SKUs. Alongside, Intel has also announced refreshed Core i3 processors still based on the 10th gen Comet Lake-R architecture. Intel has also focused on optimisations such as unlocked memory overclocking with entry-level B- and H-series motherboards. This means that the new Intel 11th gen processors will be compatible the older generation 400-series motherboards, barring the basic B460 and H410 series boards. They will, of course, work best on the newer, 500-series motherboards – which is also what will support the new support for 20 lanes of PCIe 4.0 connectivity.

Given that rival chipmaker AMD already offers 7nm-based desktop processors ranging up to the 16-core Ryzen 9 5950X, it remains to be seen if the Intel 11th gen Rocket Lake-S processors hold up to AMD’s offering. Intel will also be bringing its 12th gen Alder Lake processors to the fold later this year, which is slated to move to a more advanced 10nm architecture for Intel’s desktop chips. Retail prices for the new 11th gen chips are yet to be announced, but Intel has listed down a range starting from $157 (approx. Rs 11,500) for the base Core i5-11400K SKU, all the way up to $539 (approx. Rs 39,000) for the range-topping Core i9-11900K SKU. 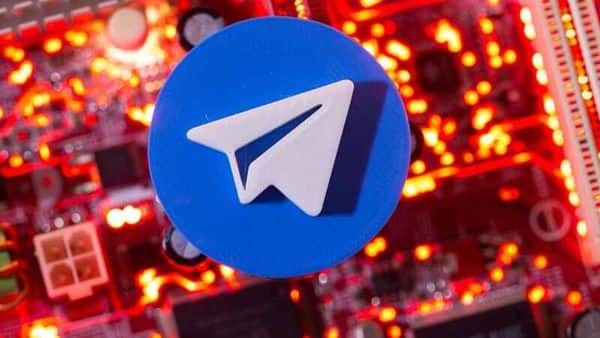 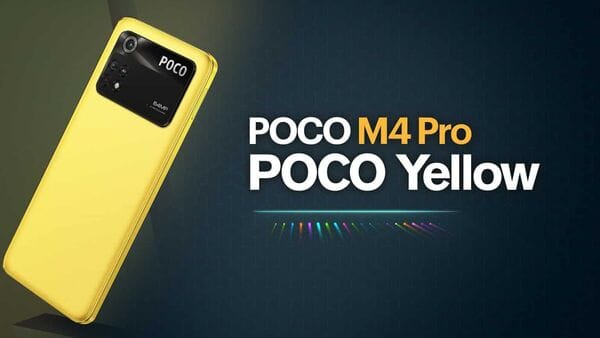 Poco M4 Pro arrives today. What to expect of a non-5G smartphone