Software giant Microsoft has announced a host of new features to the Teams app. These include ability to view 49 videos on screen, instant polls, scheduled messages and more. “Between finding devices to ensure everyone in the meetings in included to leveraging AI enhancements for transcription, Microsoft Teams ensure that you have the information at your fingertips”, the company said announcing the new features via a post in its community forum.

Microsoft is bringing an instant poll feature for a quick check-in during Teams meetings. One can speak aloud a poll question and other members can react to it with yes/no, thumb up/down, heart/broken heart. The app now supports PSTN dial-in, dial-out, and call-me attendees in meetings to join Breakout Rooms.

Another feature coming to Microsoft Teams app is the ability to view up to 49 videos in meetings. Microsoft Teams Meetings currently supports a maximum of 9 videos (3×3) on the screen by default. To view more than 9 videos, the user needs to manually select the Large Gallery view. With this update, users will be able to automatically see up to 49 videos (7×7) on their screen by default without an explicit action. However, the actual number of videos seen by a user will depend on hardware/device capabilities.

Schedule send is another feature coming to Microsoft Teams. Similar to delaying the delivery of emails in Outlook, users can now manually select the future date and time they would like a chat message to be delivered. HC  seeks  Centre’s reply to pleas against new IT rules 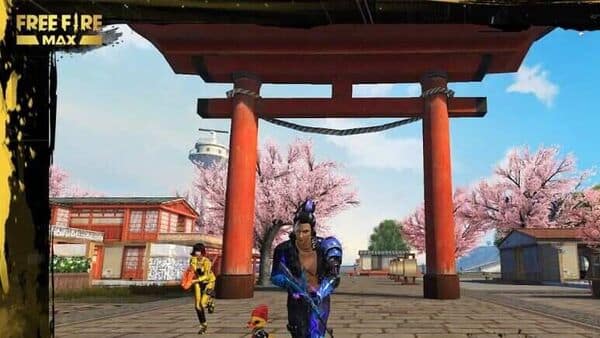 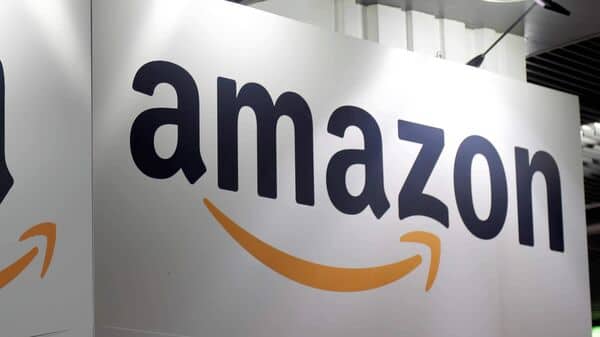