Recently, Instagram updated its policies to limit interactions between teenagers and adults to make the platform safer for young users.

Facebook is working on yet another platform specifically designed for kids under 13 years. According to BuzzFeed News, Facebook is creating a kids-version of Instagram; however, its availability details remain unclear at the moment. Speaking about the development, Instagram head Adam Mosseri tweeted saying, the company is aware that many children want to use the photo-sharing platform and keep asking for permission from parents. The Instagram for Children (or Instagram Kids) is expected to be similar to the existing Messenger Kids, which is designed for children aged between 6 to 12 years. Notably, Instagram updated its policies to limit interactions between teenagers and adults to make the platform safer for young users.

As per BuzzFeed News, the publication obtained a message from an internal messaging board where Instagram‘s vice president of product Vishal Shah said that a “youth pillar” project is identified as a priority by the company. The internal message adds that the social media giant would also build a new youth pillar within the Community Product Group to focus on two things: to ensure the safest experience for teens and Instagram for kid under 13. The current community guidelines forbid children under the age of 13 from using the service. Since the project is in the early stages of development, Instagram may simply update the existing platform for children below 13 years.

As mentioned, the latest project appears to be inspired by Messenger Kids, for kids between 6 to 12 years. Launched in 2017, the messaging platform can be managed by parents who have access to contact list and messages. The app also includes “kids friendly filters,” reactions, and sound effects. Parents can set usage limits and there’s no phone number required to sign up. The app is available for both Android and iOS. Notably, the new report adds after the product’s launch, a group of more than 95 advocates for children’s health sent a letter to Facebook CEO Mark Zuckerberg in 2018, calling for him to discontinue the product. The group, Campaign for a Commerical Free Childhood had said that “excessive use of

digital devices and social media is harmful to children and teens, making it very likely this new app will undermine children’s healthy development.” 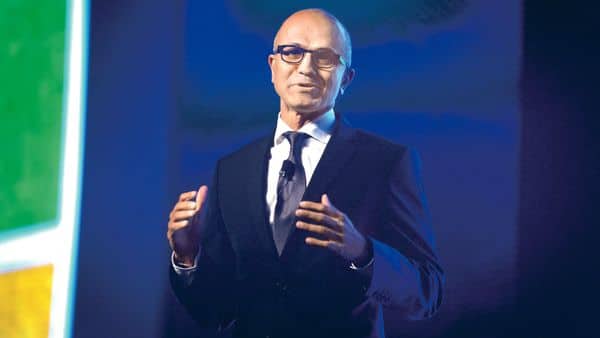 Microsoft to unveil new ‘Sun Valley’ Windows update this month: What to expect 3 things to do before getting rid of your old phone 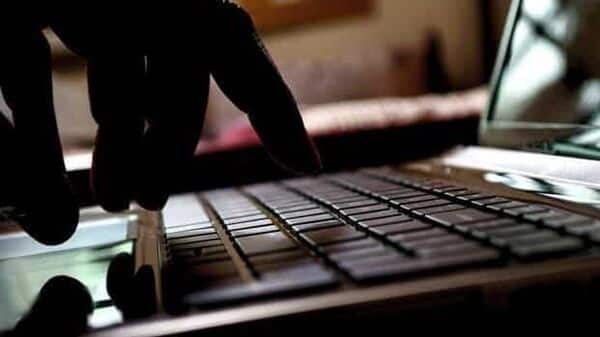