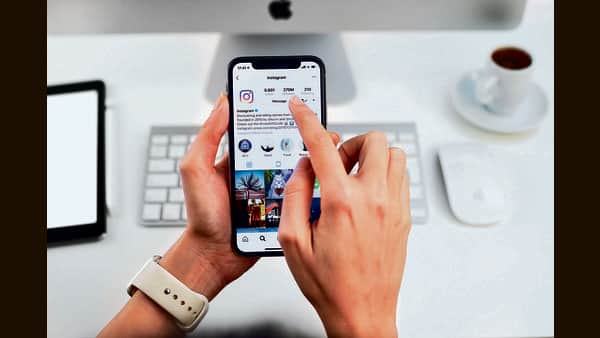 NEW DELHI: After unveiling it in December last year, and subsequently rolling it out in the US in March, Instagram’s parental controls for parents of underage social media users are finally here. Called Parental Supervision, the suite of settings offers controls that parents can tweak in order to see the kind of internet experiences that their kids are exposed to.

The Meta-owned platform has also introduced Family Centre, an “education hub” that will offer parents access to guidance from experts on how to tackle issues such as exam-related stress, and mental health.

Under Parental Supervision, parents can control how much time their kids can spend on Instagram every day, and also mandate break periods between each day and week, when they would not be able to access the service. Parents would also be able to see whom their kids follow, and who follow them back. Further, they would also be notified when their kids report an account.

The move comes after legislators around the world flagged issues around underage usage of social media platforms, and how children’s data could be misused for targeted advertising and other related purposes. In July last year, the National Commission for Protection of Child Rights, a statutory body under the Ministry of Women and Child Development, said in a survey that despite mandating users to be at least 13 years of age, Meta’s social platforms — Facebook and Instagram — had a significant number of users aged around 10.

The report showed that nearly one in every four 10-year-old internet user in the country had an Instagram account, and called for moves to regulate access to social media services for such underage users.

In July last year, Karina Newton, the erstwhile head of public policy at Instagram, announced a move that seemingly restricted the amount of data that advertisers could collect and use to serve targeted content to users under 16 years of age. Accounts owned by such users were also converted to private by default, requiring them to physically approve every follower on their social profiles.

Instagram also confirmed at the time that posts made by users under 16 years of age would not appear on the app’s content discovery feed. 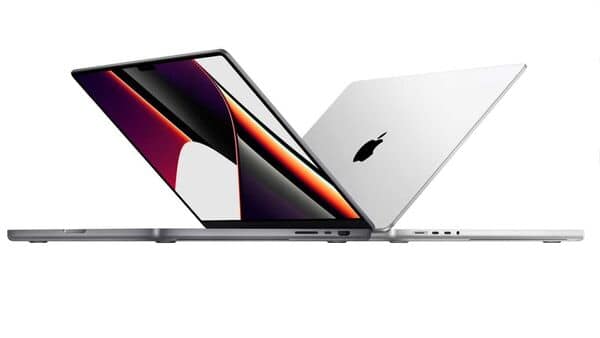 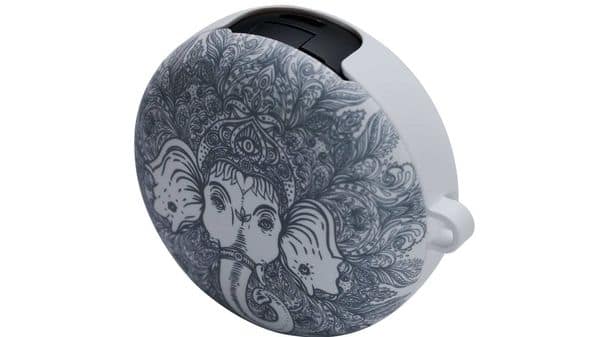