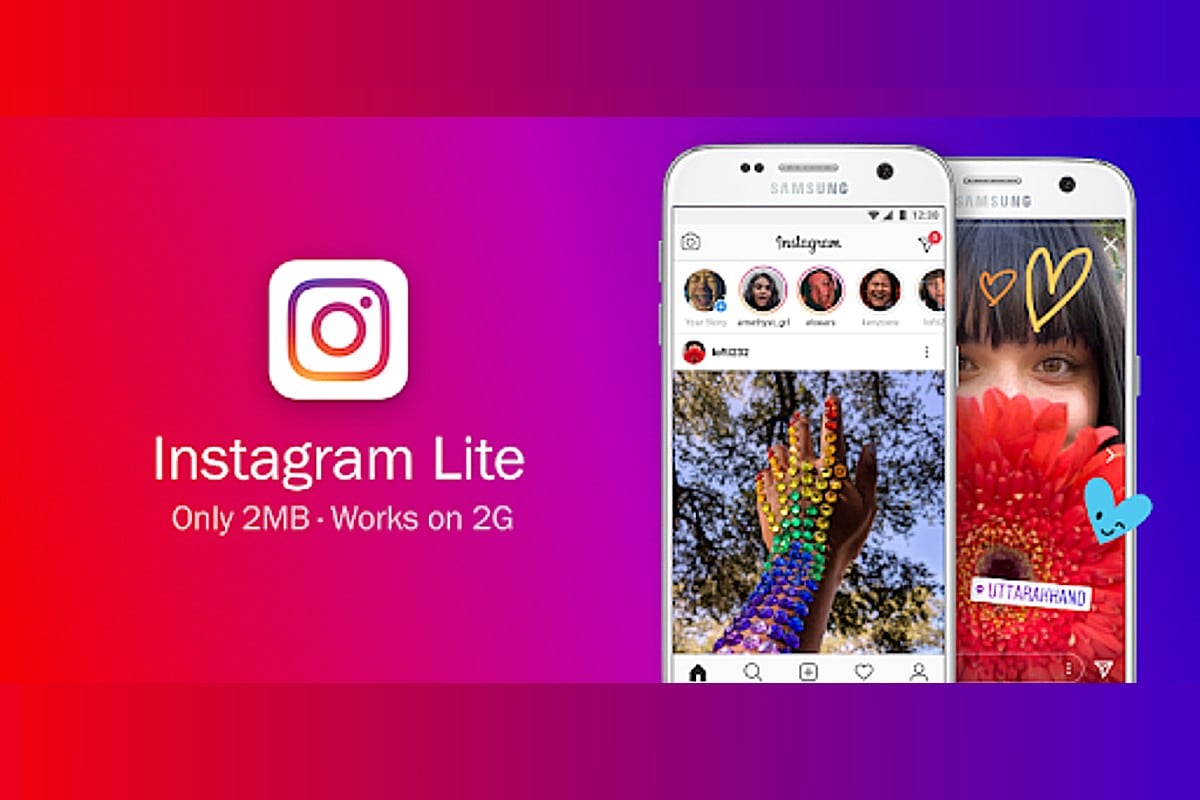 Facebook said on Wednesday it was launching a “lite” version of Instagram in 170 countries that will enable people with poor internet to access the photo and video sharing social networking service. Instagram Lite will be available for Android-based phones and require less bandwidth than the traditional version.

The app itself requires just 2MB – versus 30MB for Instagram – and runs even on slower 2G networks, allowing customers in parts of India, Africa, Asia and Latin America with older internet infrastructure to access the service. “These are the markets where there is the greatest need,” said Tzach Hadar, director of product management at Facebook in Tel Aviv, where the app was largely developed.

“It uses a lot less data so if you have a small data package you are not going to run out when you use the service. But the aim is for us to give the same breadth of experience you get on Instagram,” he told Reuters. Hadar, who heads Facebook’s R&D in Israel, said 170 countries did not represent a full global launch, but “it’s a step on the way.” He noted that other than TV and reels – for creating and sharing short video clips – Instagram Lite retained most key features of Instagram.

A lite version of Facebook itself has been available globally for five years. In addition to the lite versions, Facebook in Tel Aviv also developed the Express WiFi service to bring internet access to some 20 countries in Africa, Asia, and South America.

Hadar said his team was now working on a digital wallet for Facebook. “You have close to 2 billion people that have no access or limited access to banks and financial services and there are tens of billions of dollars being spent just for fees for migrants wanting to send money back to their families,” he said.

Another initiative, he said, was Facebook Shops for small businesses to sell products online. Facebook’s R&D centre in Tel Aviv opened in 2013 after it bought Israeli mobile app-maker Onavo for an estimated $150-$200 million. 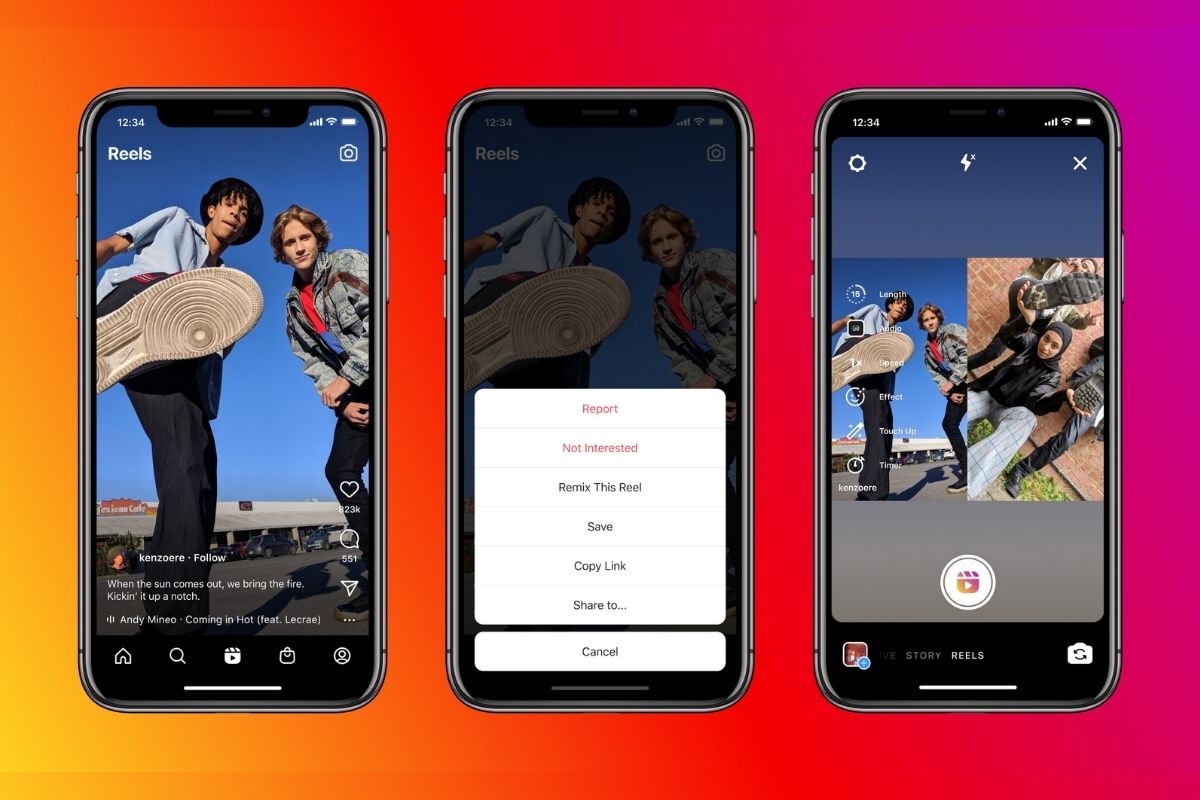 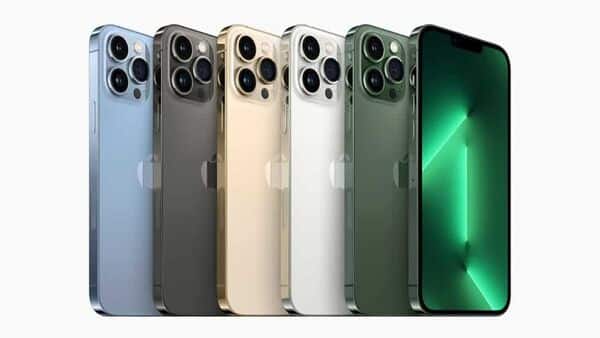 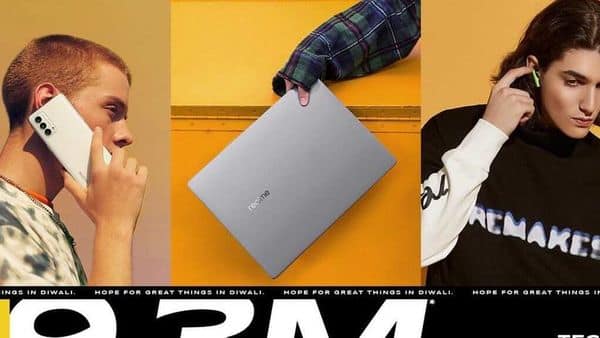