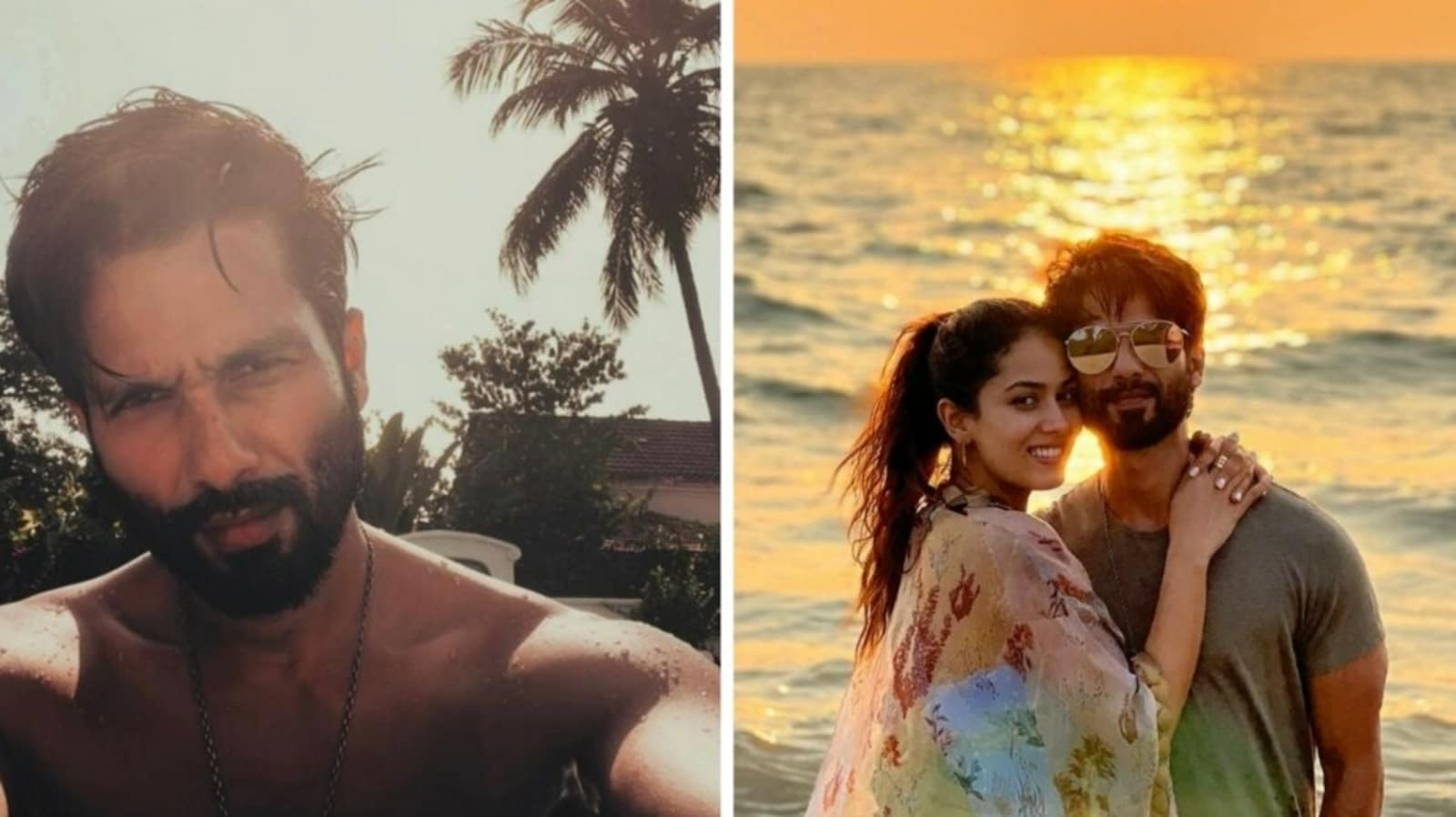 Shahid Kapoor took to Instagram and shared his vacation picture on Sunday. The actor can be seen making the most out of his New year holidays. His wife Mira Rajput also posted a picture while relaxing in an outdoor location. Shahid can be seen soaking some sunlight as he posed in the swimming pool. He penned warm wishes of new year to his fans. Many fans reacted to his poolside new year post. (Also read: Inside Ananya Panday’s Thailand holiday with bestie Navya Nanda filled with colourful parties, poolside pics and more)

Shahid shared a shirtless photograph of himself and wished everyone, “Happy new year.” In the picture, he flaunted his toned biceps in an outdoor location. He stood in the swimming pool and posed for the camera in the backdrop of coconut tress. The sun’s rays were directly on him as he took his selfie, while looking straight at the camera. He had a serious look on his face and wore a chain around his neck.

Sharing the picture on Instagram, Shahid wrote, “Keep it real and make it count. Happy new year everyone. Be worthy and thankful. Have an amazing year (double pink heart and fire cracker emojis).” Reacting to the post, one of Shahid’s fans wrote, “Saal ki shuruaat Shahid ki shirtless photo ke saath (We started our first day of new year with Shahid’s shirtless picture).” Another fan commented, “We looking forward to some good movies from you this year again! Happy New year sir! (red heart emoji).”

Other fan wrote, “Hello handsome! Happy new year (fire emoji).” “Hottieee”, added another person. “Always rocking and shining like a rockstar”, added other. Mira shared a happy picture with Shahid on new year’s eve and wrote, “Waiting for you 2023 (sun emoji).” The couple struck a romantic pose in the backdrop of sun and sea.

Taking to Instagram Stories, she posted a picture of herself while resting on a chair. She wore a purple swimsuit and black cap and kept her hair open in the candid selfie.

Mira, who now has her own YouTube channel, married Shahid in 2015. The couple was blessed with daughter Misha Kapoor in 2016 and son Zain Kapoor in 2018. In July 2022, the couple completed seven years of marriage. On work front, Shahid is set to make his digital debut with director Raj and DK’s upcoming action thriller series, Farzi, along with Vijay Sethupathi. It will premiere exclusively on Prime Video. Apart from that, he also has director Ali Abbas Zafar’s next Bloody Daddy in pipeline. Deepika Padukone shares new pics from Shakun Batra’s film, teases an announcement: ‘It has been a bit of a wait’ 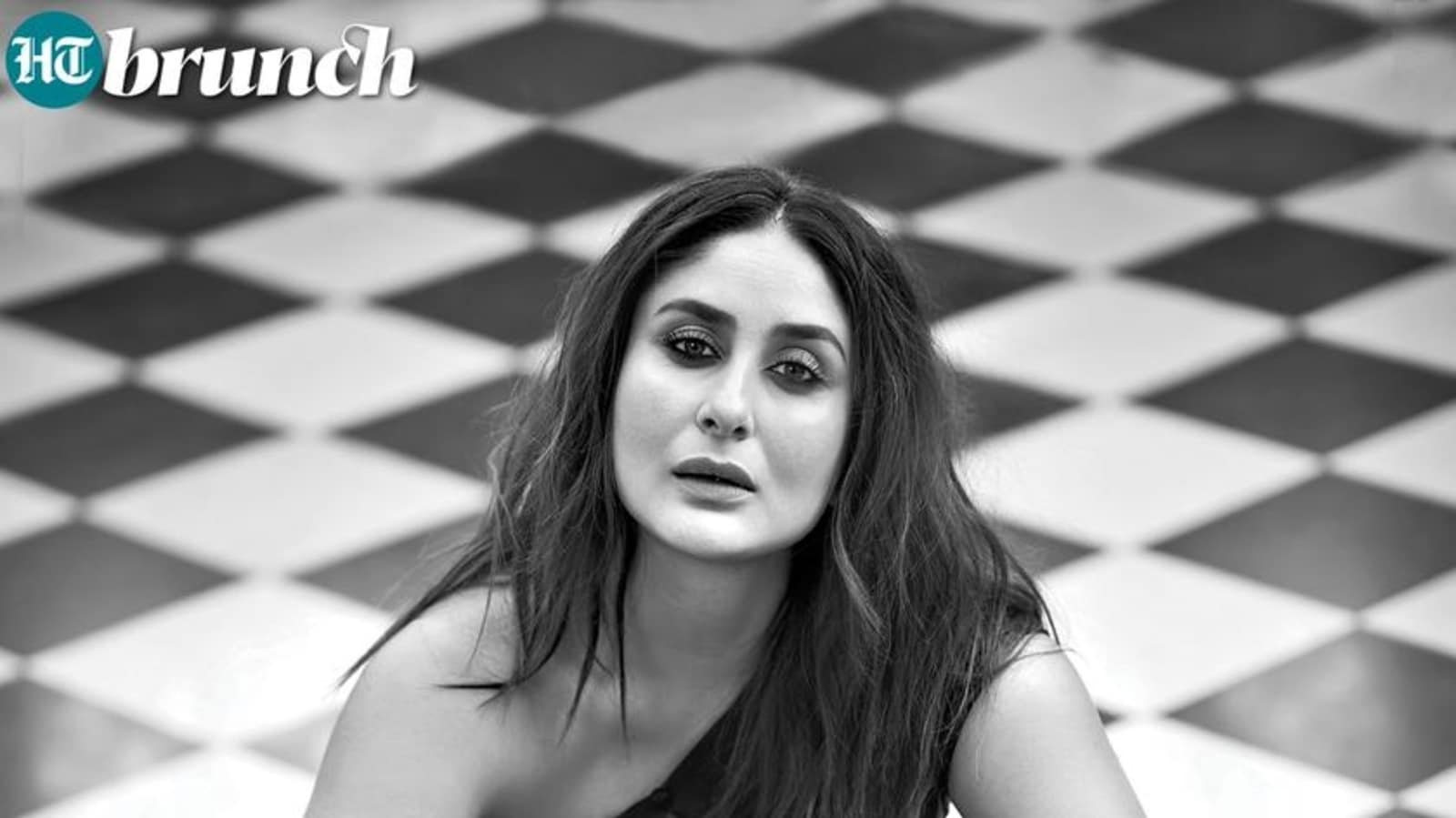 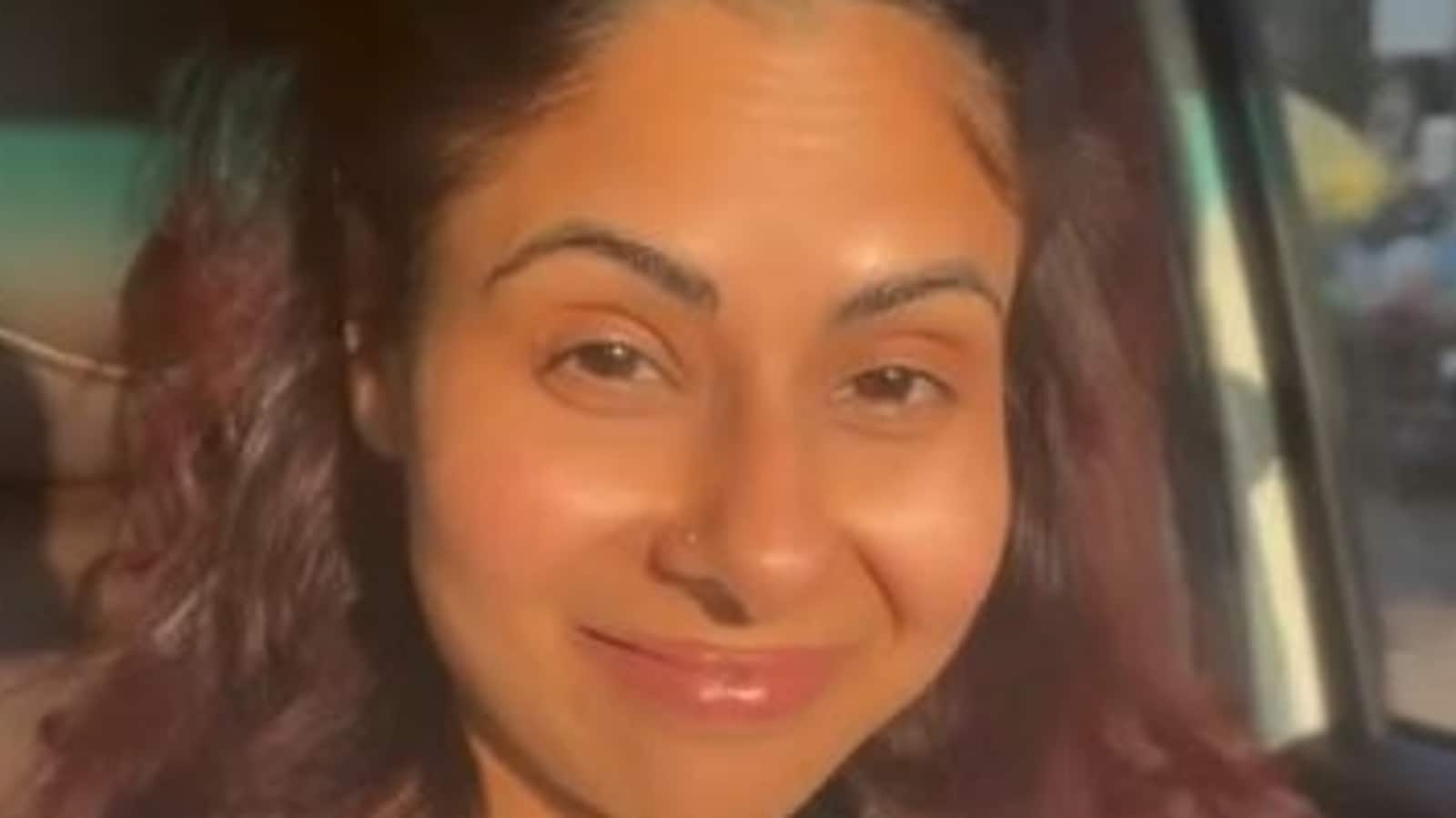 Chhavi Mittal’s breast cancer scans are ‘perfect’: ‘ My health is in top shape’