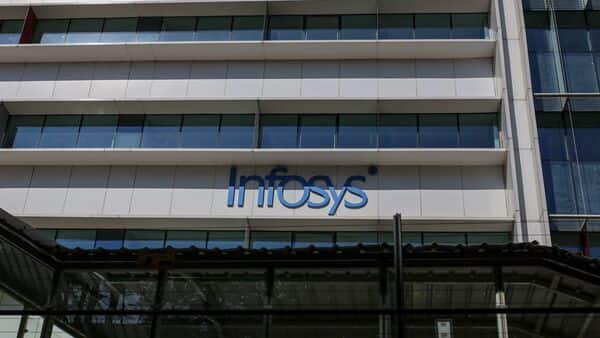 Infosys has retained its operating margin guidance at 21%-22% for FY23.

Among other growth verticals in constant currency terms, the company posted 5.5% YoY growth in financial services, 36.8% YoY growth in manufacturing, 12.7% YoY growth in retail, 25.9% YoY in ECS, 12.7% YoY rise in communications, 10.4% upside in hi-tech, and 5% YoY surge in life sciences.

On geographical performance, Infosys recorded 10.5% YoY growth in the US, while the growth was higher at 25.3% and 11.9% year-on-year in Europe and the Rest of the World (ROW). However, in India, the growth dropped 5.4% YoY in constant currency.

Also, Mitul Shah – Head of Research at Reliance Securities said, “Infosys reported a healthy performance in 3QFY23 with revenues 0.7% above our estimates in a seasonally weak quarter. However, EBIT margin came in at 21.5%, 30bps below our estimate of 21.8% while its PAT is above our estimate by 2.5%, supported by lower tax rate and healthy other income.”

Moreover, Manish Chowdhury – Head of Research at Stoxbox believes there is limited downside risk in Infosys going ahead.

According to Chowdhury, Infosys Ltd.’s operating margins in Q3FY23 remained resilient due to cost optimization benefits which have offset the impact of seasonal weakness in operating parameters. Attrition also reduced meaningfully during this quarter and is expected to decline further in the near term which is positive for the company. Despite the ongoing global turmoil, Infosys was able to withstand on most of the parameters along with an upward revision to the revenue guidance for FY23.

“We feel that the performance of the company would continue to remain resilient due to strong traction in its digital segment and continued focus on operational efficiencies. The valuation still looks attractive compared to historical averages and we believe that there is limited downside risks going forward,” Chowdhury added. 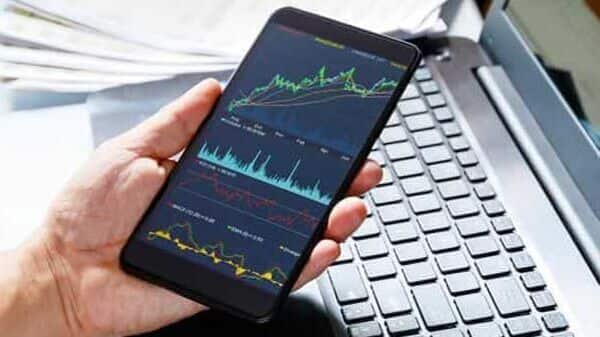 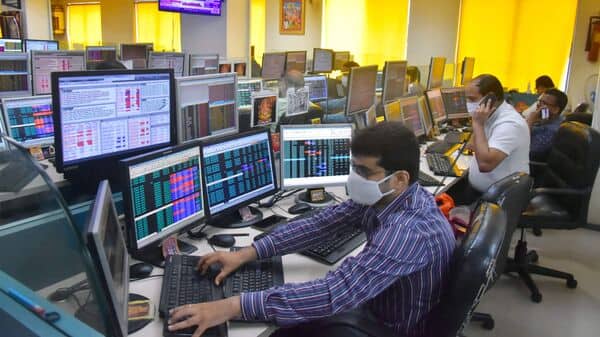