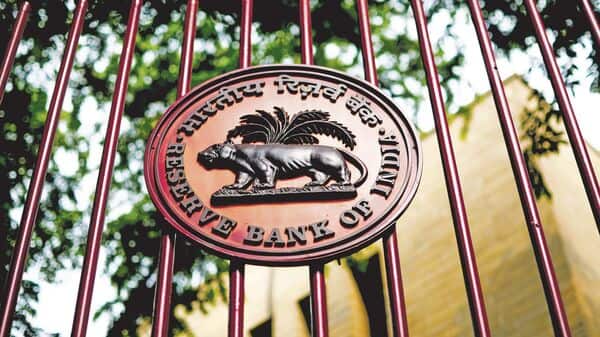 During the pandemic outbreak, like its central-banking counterparts across the world, the Reserve Bank of India (RBI) printed and pumped money into the financial system to drive down interest rates.

At that point, taxes collected by the central government had fallen dramatically. As the public debt manager for the government, RBI drove down interest rates, helping the government borrow money at substantially lower rates.

At the same time, the interest rates at which banks lent money also fell. The hope was to encourage individuals to borrow more and spend, for firms to borrow more and expand, and stimulate economic activity in the process. On the flip side, this led to excess money or liquidity in the financial system. There was more money going around than there was adequate use for. This went on for more than two years. In early April, the excess liquidity stood at more than ₹8.1 trillion. On 20 September, the excess liquidity came to an end. So, what brought about this dramatic change?

A major reason has been the RBI trying to maintain the value of the rupee at a level lower than 80 to a dollar. India imports a significant chunk of its energy requirements. Hence, a weaker rupee feeds into retail inflation, which RBI is mandated to control. To do this, the RBI has been selling dollars from its reserves and buying rupees. The foreign currency assets of the RBI stood at $550 billion as of 25 March. By 9 September, this had shrunk to $490 billion, implying that the RBI has been massively selling dollars and buying rupees. In the process, it has managed to shrink the excess liquidity in the financial system.

Given the excess liquidity, defending the value of the rupee against the dollar at any cost has worked until now. However, things will become difficult. The dollars sold until now were sucking out money that hadn’t been put to use by banks and other financial institutions. However, the days of excess liquidity are now over. At the same time, growth in bank lending has picked up. As of 26 August, non-food credit growth was a robust 14.8%. This kind of non-food credit growth was last seen in December 2018, nearly four years ago.

Banks lend money to the Food Corporation of India and other state procurement agencies to buy rice and wheat directly from farmers at the government-mandated minimum support price. This is referred to as food credit. Once these loans are subtracted from overall bank loans, what is left is non-food credit.

So, two things are happening. Non-food credit growth is picking up at a good pace as the economy recovers. At the same time, the RBI is selling dollars and buying rupees. This means that both the RBI and banks are competing for money. The impact of this has to be higher interest rates. That is already happening.

The weighted average interest rate in the call money market, where banks lend and borrow from each other, touched 5.47% on 20 September. It was at 4.41% on 20 August. This also explains why banks have been raising fixed deposit interest rates. At the same time, lending rates are also going up.

This tells us how intricately the economy is linked. If the RBI keeps intervening in the foreign exchange market, the interest rates will keep going up and might reach a level where they start impacting credit growth and, in the process, economic recovery. However, higher interest rates are needed to control high inflation. Interest rates are more or less the only tool that the RBI has at its disposal to control inflation. Hence, all other things being the same, at some point in time, the RBI will have to sacrifice some growth or let some inflation run. It is difficult to target both at the same time. Binance became the biggest cryptocurrency exchange without licenses or headquarters. That’s coming to an end. 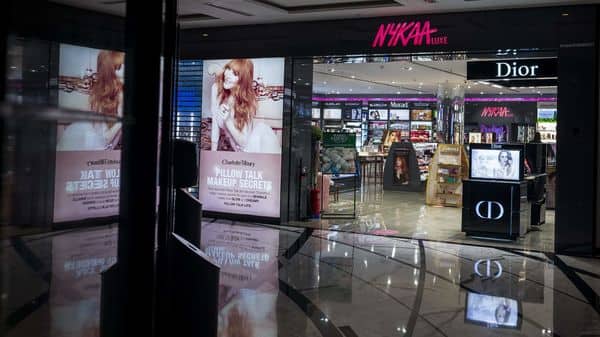 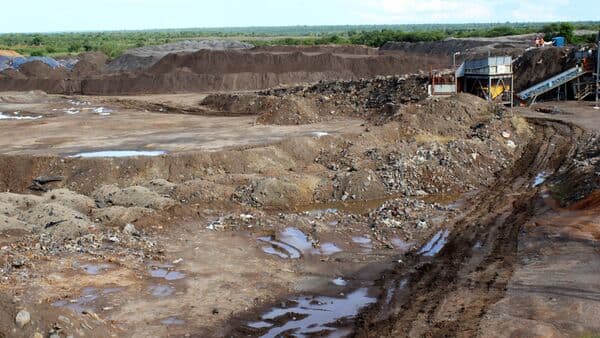