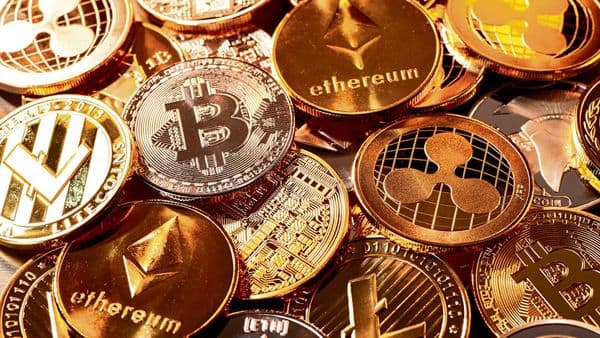 The Indian government wants to ban all private cryptocurrencies, with some exceptions, to pave the way for a digital money controlled by the central bank. But this may not be as drastic as it sounds.

The details of the planned legislation remain unclear, leaving cryptocurrency investors hoping they will by-and-large still be able to trade in what has become a booming sector in India.

How big are cryptos in India?

The market has boomed since the Supreme Court overturned a previous ban last year, exploding more than 600% over the past 12 months according to research by Chainalysis.

Between 15 and 20 million people in Asia’s third-largest economy are estimated to own cryptocurrencies, according to industry body the Blockchain and Crypto Assets Council (BACC).

Indians have been bombarded with advertisements fronted by Bollywood and cricket stars for home-grown crypto exchanges like CoinSwitch Kuber and CoinDCX.

What has the government said?

Prime Minister Narendra Modi said last week that cryptocurrencies could “spoil our youth” and the central bank has repeatedly warned they could pose “serious concerns on macroeconomic and financial stability”.

Media reports had said that legislation was in the works to impose some degree of regulation on the sector — and also try to tax it — but would stop short of an outright ban like that imposed in fellow emerging giant China.

What do we know about the new bill?

On Tuesday, a parliamentary bulletin listing upcoming legislation included one paragraph on “The Cryptocurrency and Regulation of Official Digital Currency Bill, 2021”.

“To create a facilitative framework for creation of the official digital currency to be issued by the Reserve Bank of India,” it read. “The Bill also seeks to prohibit all private cryptocurrencies in India, however, it allows for certain exceptions to promote the underlying technology of cryptocurrency and its uses.”

Are there any clues?

One of the key arguments put forward by advocates of Bitcoin and other cryptocurrencies is that, unlike fiat currencies, they are not state-controlled.

But crypto investors are pinning their hopes that the exceptions and a generous definition of the word “private” by the government may offer some wriggle-room.

Well-known crypto tokens such as Bitcoin and Ethereum are based on blockchain networks that are public and not private, making transactions more traceable while retaining some anonymity.

But others like Monero or Dash, while built on public blockchains, obfuscate the transaction details in order to allow users to retain privacy. It is possible that the Indian government may have these in its sights.

Would a ban work anyway?

Outlawing the tokens is hard since they are pieces of code with no inherent value. Transferring them from one virtual wallet to another is like sharing a computer file.

But the crypto exchanges that most investors use to buy and sell the tokens could on the other hand find themselves under greater scrutiny.

The government might also stipulate a minimum amount for investments in digital currencies, while banning their use as legal tender, Bloomberg News reported.

“Obviously the wordings of (the bill announcement) was unfortunate and because of which a bit of panic got created into the market,” said Ashish Singhal, co-chair of the BACC and founder of exchange platform CoinSwitch Kuber.

“And that’s where I would want to urge all crypto-asset investors in the country to remain calm,” he told AFP. Ethereum rival Solana surges 50% in a week. All about this 7th largest crypto