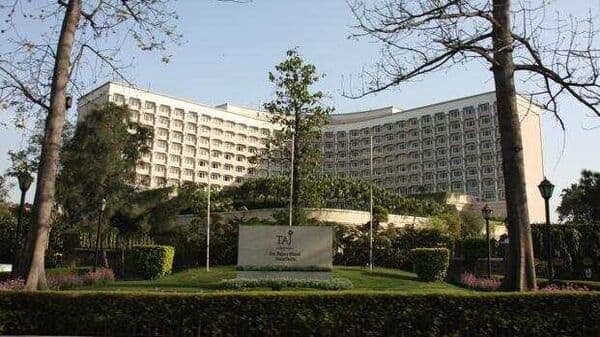 The Indian Hotels Co. Ltd.’s pipeline of more than 7,500 rooms at the end of FY22 is likely to be supported by the sharp revival in demand on the back of an increase in leisure travel, corporate events, and business conferences. This pipeline is spread across its brands such as Taj, SeleQtions, Vivanta and Ginger. In the last fiscal year, the company added 1,156 operational rooms, taking the total count to 20,581 as on FY22 end.

As of now, FY23 is set to turn out better. Analysts estimate standalone occupancy in FY23 to reach/surpass the pre-covid or FY20 level of 67%. This was about 53% in FY22. Also, the standalone average room rate, which was ₹9,717 in FY22, is expected to improve amid rising demand.

Business performance in April 2022 is better than that of April 2019, the company said in its recently released annual report. “April/May ’22 revenue for Indian Hotels is 10% higher than pre-covid levels and with sustained pickup in business travel along with leisure, we expect FY23E revenue and FY24E revenue at 104% and 122% of pre-covid (FY20) levels, respectively,” said analysts at ICICI Securities in a report on 22 June. Consolidated FY20 revenue was Rs4,463 crore.

Further, remote working has led to emerging trends such as workation (work plus vacation), which is inspiring hotels to offer homestays as this is seeing increased demand. Indian Hotels is growing its presence in this segment under the brand of amã Stays & Trails. This portfolio, as on FY22 end, consisted of 80 amã bungalows with 47 such homestays in operation.

Indian Hotels’ annual report has reiterated its targets under the Ahvaan 2025 strategy. It aims to take the total hotel portfolio count to more than 300 and achieve a 50:50 ratio between owned/leased and managed hotels. The number of operational hotels as on FY22 end stood at 175. The company continues to focus on increasing the asset-light portfolio and growing through management contracts.

“Its asset-light model and new and reimagined revenue generating avenues, with higher Ebitda (earnings before interest, tax, depreciation and amortization) margins, bodes well for an expansion in return on capital employed,” analysts at Motilal Oswal Financial Services said in a report on 22 June.

Under the Ahvaan strategy, it plans to achieve consolidated Ebitda margin, which includes other income, of 33% by FY26 with 35% of the Ebitda share from management contracts and new businesses. This is backed by cost-control efforts such as reduction in corporate overheads as a percentage of consolidated revenue to 5% by FY26 from 8% in FY20. For FY20 and FY22, the Ebitda margin was 24% and 17.4%, respectively.

Indian Hotels also aspires to retain a net cash balance sheet. The company was net-debt free as on 31 March helped by funds raised through the qualified institutional placement route and the rights issue. However, not everything is hunky-dory. The re-emergence of covid cases in business and tourism hubs such as Mumbai and Kerala would weigh on the rebound in demand. In case of severe disruption to operations, the growth plans of Indian Hotels are likely to take a backseat.

Also, high inflation levels are a cause of concern as this could result in lower discretionary spending. Moreover, the margin could be impacted as training and recruitment costs would increase with rising demand.

For now, investors seem to be factoring in the strong outlook as shares have risen by 23.7% so far in CY22 compared with a 12% drop in the Nifty 500 index. 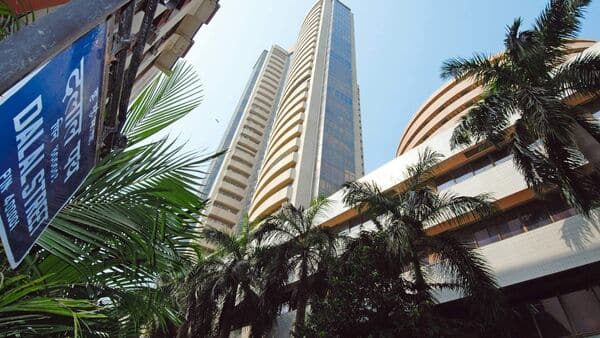 Anand Rathi sees 25% upside in this cement stock in 3 months. Do you own?