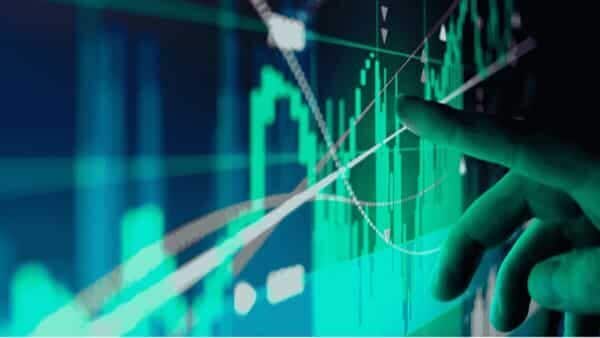 Indian crypto exchanges are facing a crisis after cryptocurrency Luna crashed to nearly zero on May 13. The crypto token, which is part of the Terra blockchain, became a casualty of the recent fall in the prices of major cryptocurrencies. Two industry executives said that exchanges were inundated by emails and tweets from users blaming them for the crash. Many users also took to Twitter to express their disappointment.

To be sure, Indian exchanges had delisted the Luna and UST tokens early on May 13. The Luna token’s value plummeted by nearly 100% over the month of May. However, while some users blamed exchanges for not allowing them to buy Luna, others were worried about their investments being stuck in the token.

According to a senior executive from a top exchange, Luna is amongst the most popular cryptocurrencies on Indian exchanges. Two other industry executives also said the same, adding that the popularity could mean that some users will want to “buy the dip” in hopes that the token would recover eventually, while others will have made huge losses.

“I am from India I invested 1500$ in terra luna . My entire life savings washed away in 24 hours. This is small for you. But for me it is not,” one user who goes by @Chandra64766902 tweeted to Do Kwon, the founder of the Terra platform, which hosts the Luna and UST tokens.

Another user, @MahabharataS, however asked where they can buy Luna, on Twitter.

The popular cryptocurrency’s crash in India seems to have caused confusion amongst users in more ways than one. Some users blamed platforms like CoinDCX for delisting the token without any announcement. Crypto exchanges, though, had tweeted and emailed their users before delisting the token.

CoinSwitch Kuber, for instance, sent an email to users informing them that the exchange has “enabled a window” for users to recover some value from their investments before the token is delisted. WazirX, too, told users that the exchange would provide a way to withdraw their Luna funds.

“We will enable Binance free transfer for users to withdraw their Luna funds,“ the company said in a statement on May 13, before delisting Luna/USDT, Luna/WRX and Luna/INR trading pairs.

Vikram Subburaj, co-founder and chief executive officer of Giottus Cryptocurrency Exchange, explained that withdrawal and deposits (from other crypto wallet) of Luna tokens is no longer in exchanges hands, since the Terra platform itself has halted the blockchain system that run the tokens.

While Giottus hasn’t delisted the tokens yet, Subburaj said that users who already hold Luna can trade with others on their platform, but they won’t be able to deposit Luna from outside or withdraw their funds for fiat currencies. This is because when funds are withdrawn, or crypto is deposited, it exercises a transaction on the token’s native blockchain, while trading between users is done on exchanges internally.

Subburaj said that exchanges have to make a call on whether they should be delisting the token. For Giottus, the decision was to leave the market free to make its own decisions, and let users who want to bear the risk, continue trading. However, withdrawals will only be possible if the Terra platform restarts the blockchain.

Further, another executive who has been involved in setting up crypto exchanges in India, said that delisting a risky asset isn’t a wrong step. However, he said that exchanges would have to face crisis not just from users who would be confused about what they should do next, but also if they themselves held reserves in Luna.

He said that revenues exchanges earn from Luna can often be kept in the same currency, instead of converting to others. If so, those funds would now have become useless. 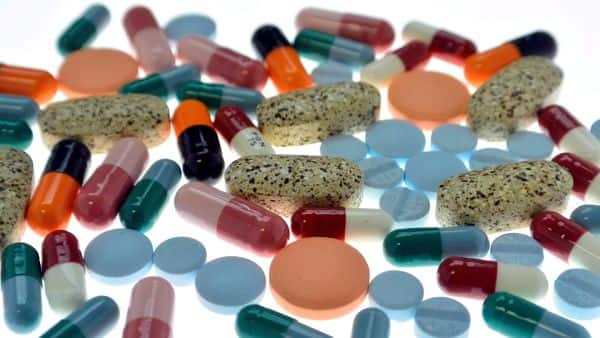 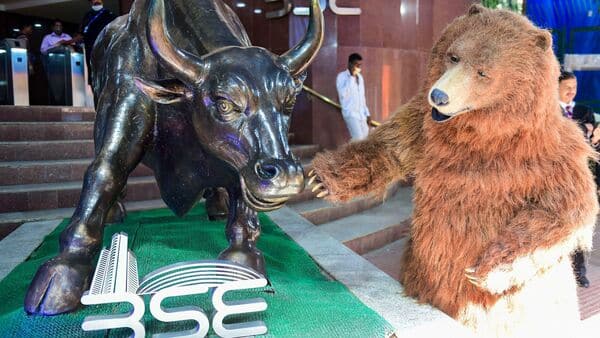 ‘Lollapalooza effect’ at play in stock markets, says Motilal Oswal. What to do? 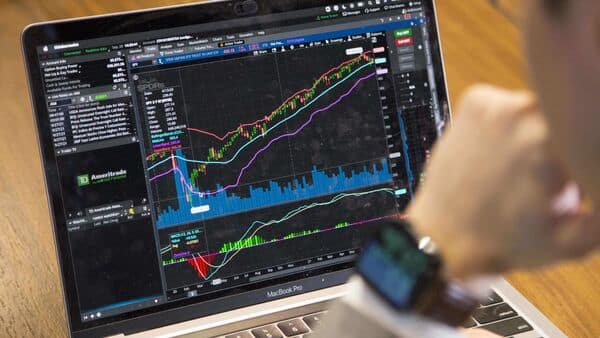 Anand Rathi sees more upside on this multibagger IT stock