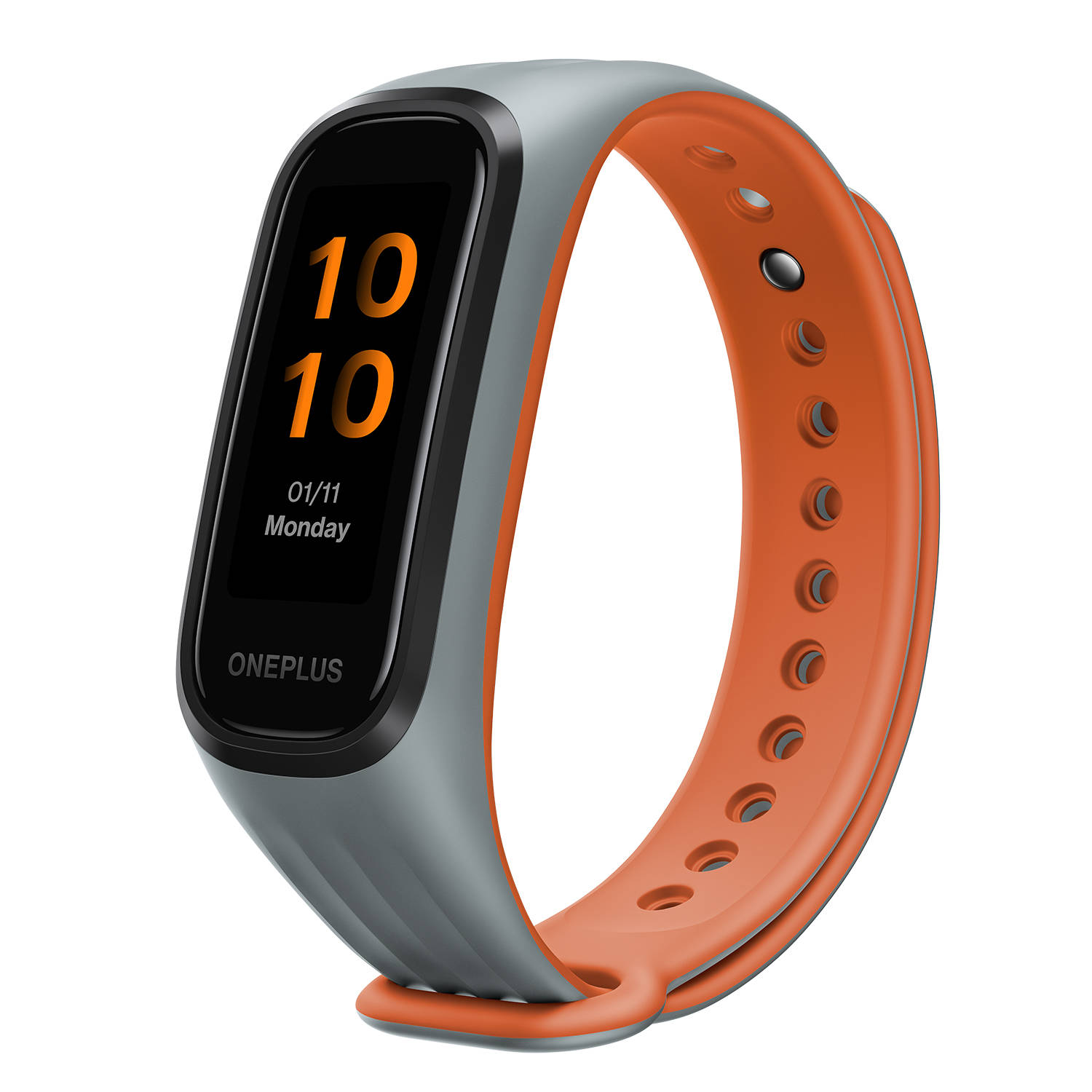 New Delhi: With 5.4 million shipments, the India “wristables” market, which refers to fitness bands and smartwatches, crossed over Rs 3,800 crore in 2020 in value terms, said a new techARC report on Thursday.

Xiaomi and realme were able to make it to the top 5 leaders by both measures of volumes and value for the calendar year, showed the data.

Noise, a smart accessories brand which started off with bands, was able to capture the third position by volumes during 2020.

In terms of revenue, Apple and Samsung lead in this space as well, owing to their considerably higher price points in comparsion to other major competitors who focus on the affordable segment.

“Wristables has become a key smart wearable category for users even beyond health and fitness tracking. For instance, it definitely reduces the frequent unlocking of smartphones to check on notifications and messages, where users don’t necessarily need to respond and are mostly for information only,” Faisal Kawoosa, Founder and Chief Analyst, techARC, said in a statement.

“This uptick has also encouraged several OEMs (original equipment manufacturers) like OPPO, realme and now OnePlus to foray into the category. I expect OEMs tilting more towards smartwatches than fitness bands as it gives them more revenue as well as profit margins.”

In the fitness bands category, Xiaomi and realme stood at No 1 and No 2 respectively both in terms of volume and value market measurement, while boAt, a new entrant, emerged in top 5, securing fifth ranking in volume and value for the calendar year 2020.

Noise led the smartwatch segment of wristables followed by realme and Apple in terms of volume units, said the report.

By value, the smartwatch segment was led by Apple at 37 per cent followed by Samsung at 18 per cent and Fossil at 10 per cent, said the report. 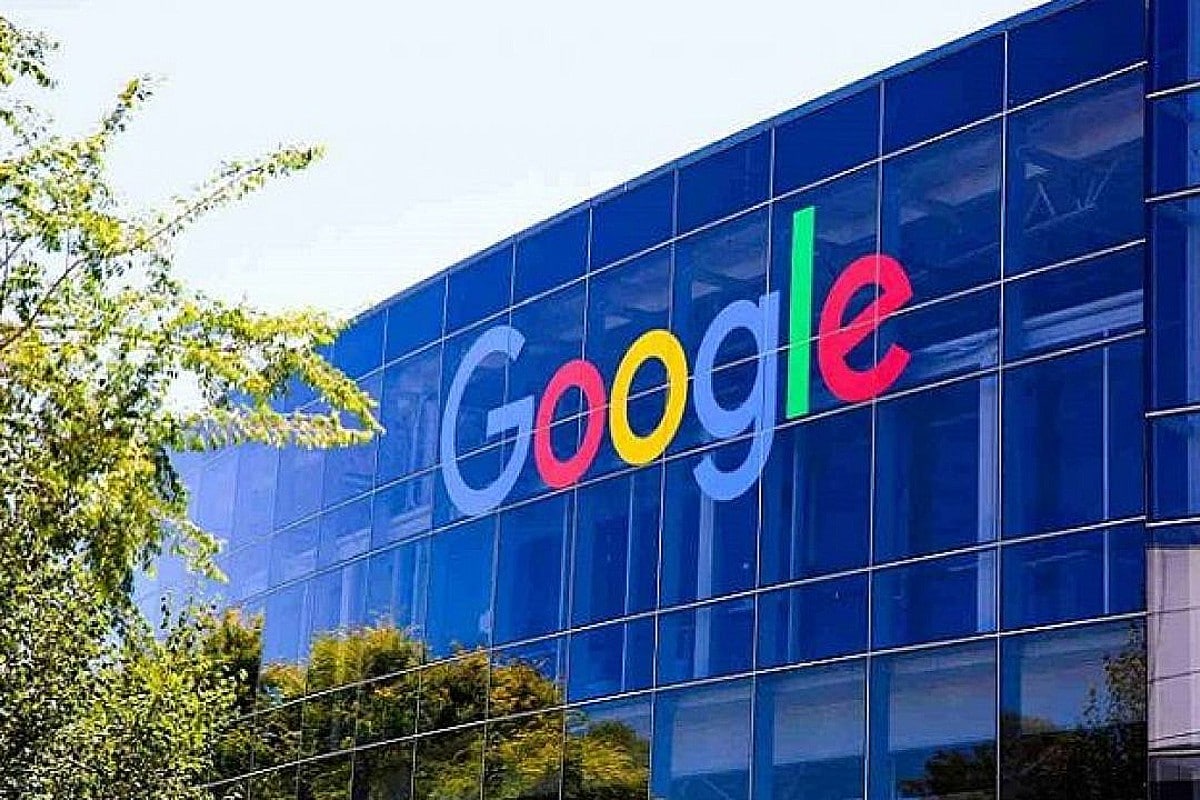