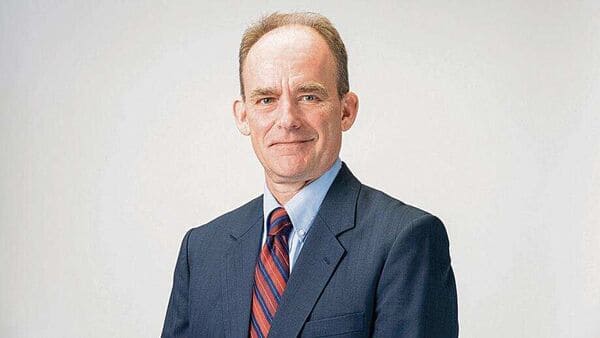 MUMBAI : India will be an outperformer across emerging markets (EMs) regardless of whether the US and European economies tip into recession, according to Paul Gruenwald, global chief economist, S&P Global.

“I think India will continue to be an outperformer. If you do a country ranking across emerging markets, India will definitely be in the top bucket, regardless of what scenario we are in,” Gruenwald said.

This is because, unlike other EMs, India’s economy is driven by domestic demand rather than being export-led and also because it is not interlinked strongly with other economies.

“India is an economy that enjoys a relative degree of independence from the rest of the world,” said Gruenwald. “It has a big domestic market, is not really in the supply chain, except for being a big supplier of services and IT to the rest of the world, but is not really interlinked very strongly with other economies, like Eastern Europe around Germany and most of East Asia around China,” he said.

“We have projected growth for India at 7.3% this year (FY23) with downside risks and 6.5% with even more pronounced downside risks next year (FY24). We haven’t revised the numbers as yet but the risks have become a little more acute for the next year as the peak impact of interest rate hikes and a global slowdown will be felt next year rather than this year,” said DK Joshi, chief economist Crisil, part of S&P Global.

Against these forecasts, S&P Global forecasts China to grow at 3.3% this year, much slower than India.

On the probability of a recession in the US, Gruenwald said there is a 50:50 chance but that would become clearer over the next six months, which is normally the time central bank actions of rate hikes take to play out on economies. Central banks would hike rates quicker and by bigger amounts to be able to get a grip on core inflation.

Core inflation has been rising almost everywhere in the advanced economies. he said. 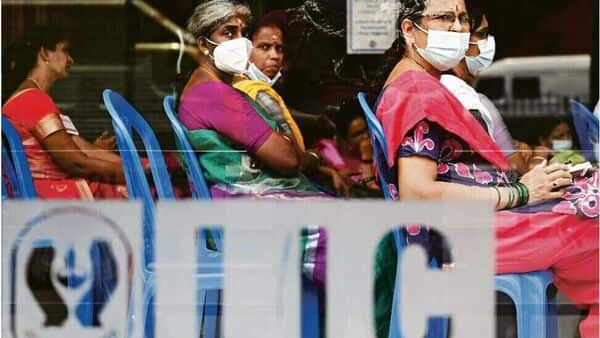 Banks to get comfort on growth, bad loans in Q2