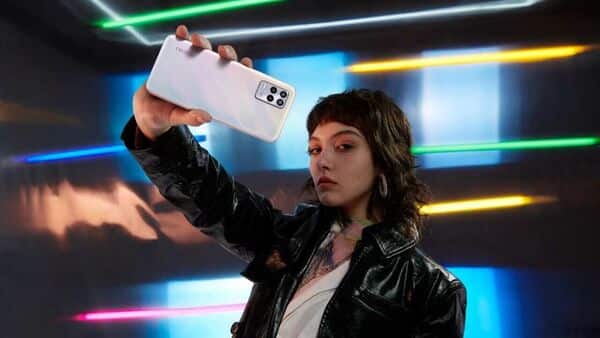 The opening of the year was relatively slower as compared with 1Q21, due to the impact of the third wave of COVID, tight supplies especially for the low-end price segments, and rising inflation leading to increasing end consumer prices.

Xiaomi continues to lead, though shipments declined by 18% YoY in 1Q22, followed by Samsung, registering a YoY decline of 5% in 1Q22, Realme dropped to the third slot but emerged as the only vendor in the top 5 to register a growth of 46% YoY, Vivo was at the fourth slot, with a shipment decline of 17% YoY, and Oppo in the fifth slot, fell 25%.

India’s cybersecurity plan to include sovereignty, set deliverables for entities 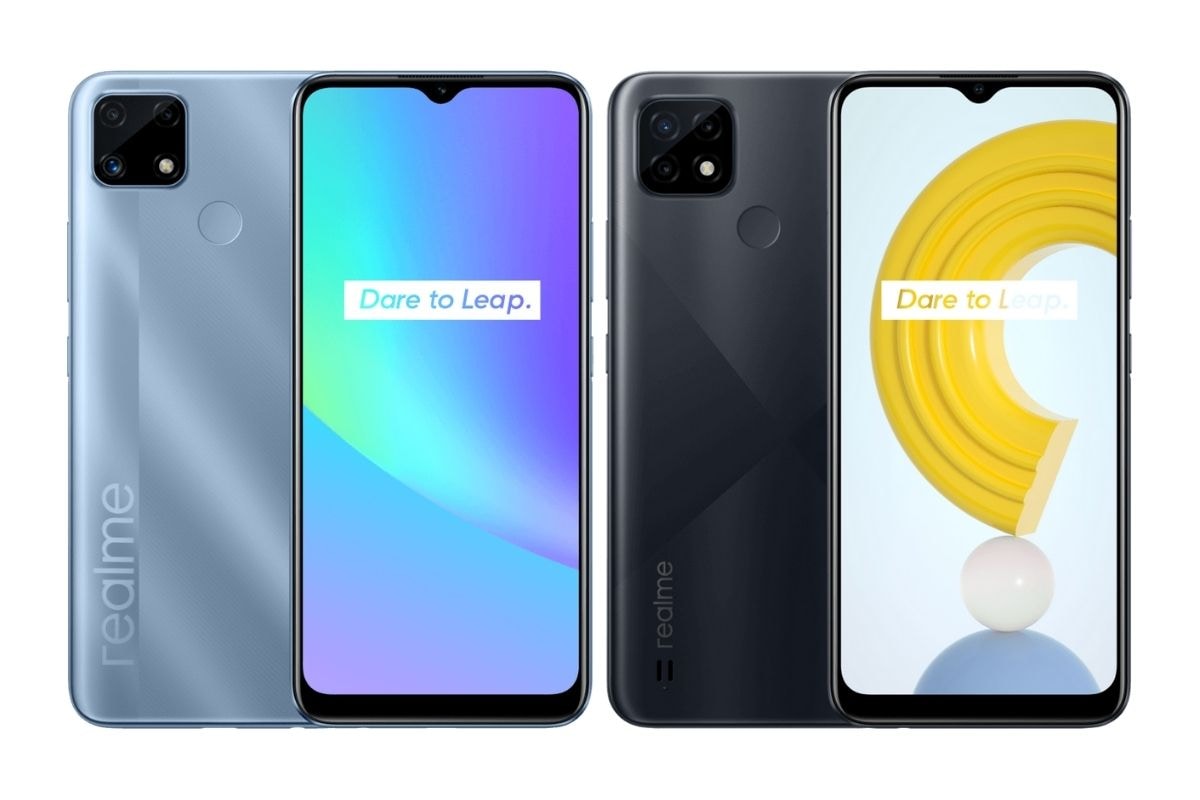