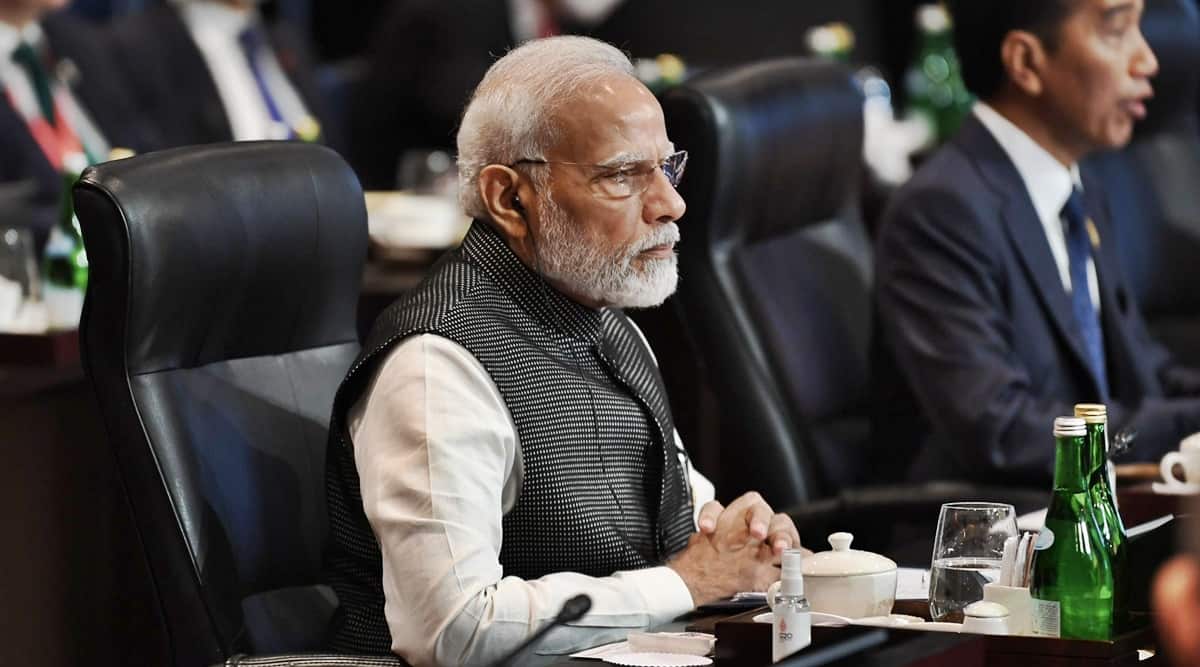 The strengthening of its climate targets, and announcement of a net-zero goal, has seen India move up two ranks in an annual rating of climate change performances by countries.

The latest Climate Change Performance Index by Germanwatch, an independent development organisation, has put India eighth amongst a group of 59 countries and the European Union in terms of climate action, ahead of most developed countries. The UK has been ranked 11, Germany 16, while China and the United States are placed at 51st and 52nd ranks respectively. Denmark and Sweden have been assessed to be the top performers this year as well.

“India earns a high rating in the GHG Emissions and Energy Use categories, with a medium for Climate Policy and Renewable Energy. The country is on track to meet its 2030 emissions targets (compatible with a well-below 2 degree Celsius scenario). However, the renewable energy pathway is not on track for the 2030 target,” a statement accompanying the index said.

It noted that since last year’s rankings, India had increased its climate targets in the NDC (nationally determined contributions) and also announced a net zero target for 2070. In its upgraded NDC, India has promised to ensure that at least 50 per cent of its electricity generation in 2030 would come from renewable energy sources, up from 40 per cent earlier. It also promised to make far deeper cuts in emissions intensity, 45 per cent from 2005 levels by 2030, instead of the 33-35 per cent which was the earlier target.

China has dropped 13 places in the ratings this year, mainly because of the country’s continued reliance on coal and lack of clarity on long-term climate policies. The statement said China’s 2030 target for peaking of its emissions was not aligned to the global target of keeping the temperature rise well below 2 degree Celsius from pre-industrial times.

The United States has risen three ranks in the ratings because of the recent climate measures announced by the Joe Biden administration. But the statement says many of the polices are not mandatory, and implementation has been very slow.

“The main shortcoming is that the US will not halt domestic fossil fuel extraction, and there are still fossil fuel subsidies in place,” it said.