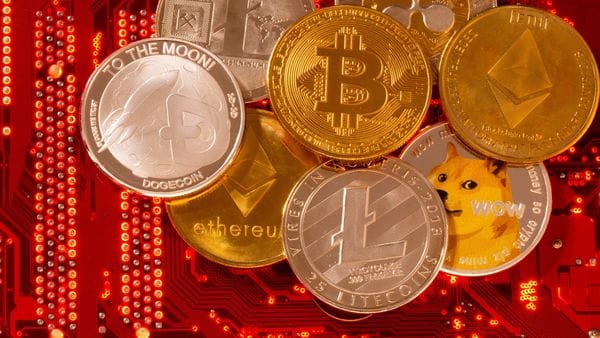 India plans to tighten regulation of cryptocurrencies to deter investors from holding them though the government is unlikely to follow through with an earlier plan to ban private digital coins, according to two sources familiar with the discussions.

Instead, it could allow only those that have been pre-approved by the government to be listed and traded on exchanges — an intentionally cumbersome process, said the sources, who asked not to be named as the discussions are private.

“Only when a coin has been approved by the government can it be traded, else holding or trading it in may attract a penalty,” said the first source.

The government aims to introduce and pass a cryptocurrency law in the parliamentary session that begins this month.

Such a pre-verification approach would create obstacles for thousands of peer-to-peer currencies that thrive on being outside the ambit of regulatory scrutiny.

On Thursday, Indian Prime Minister Narendra Modi said all democratic nations must work together to ensure cryptocurrency “does not end up in wrong hands, which can spoil our youth” — his first public comments on the subject.

Earlier this year, the government considered criminalising the possession, issuance, mining, trading and transference of crypto-assets.

Its stance has changed since then — but only slightly, according to the two sources, who said hefty capital gains and other taxes may be levied to discourage cryptocurrency trading.

A senior government source said investors “will have to pay over 40% on any crypto gains so far”, adding that additional goods and services sales taxes, and securities transaction taxes, could be levied on top of any capital gains taxes.

The finance ministry did not respond to an email seeking comment.

Last week, Modi chaired a meeting to discuss the future of cryptocurrencies, amid concerns that unregulated crypto markets could become avenues for money laundering and terror financing, sources separately said on Saturday.

The new rules are also likely to discourage marketing and advertising of cryptocurrencies, to dull their allure for retail investors, said an industry source who was part of a separate parliamentary panel discussion held on Monday.

The government is looking to classify crypto as an asset class, as demanded by the crypto exchanges, rather than as a currency, two sources said.

But the senior government official told Reuters that the plan is to ban private crypto-assets ultimately while paving the way for a new Central Bank Digital Currency (CBDC).

The Reserve Bank of India, which has voiced “serious concerns” about private crypto is set to launch its CBDC by December.

Bitcoin, the world’s biggest cryptocurrency, is hovering around $60,000 and has more than doubled since the start of this year, attracting hordes of local investors.

No official data is available but industry estimates suggest there are 15-20 million crypto investors in India, with total crypto holdings of around 400 billion rupees ($5.39 billion).

China’s state planner and foreign exchange regulator, the National Development and Reform Commission (NDRC), this week said it will continue to clean up the virtual currency mining in the country, which hit crypto currency prices. 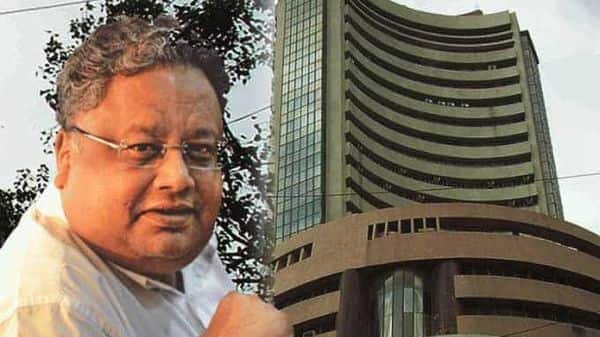 Rakesh Jhunjhunwala is bullish on these Tata shares. Should you buy or hold? 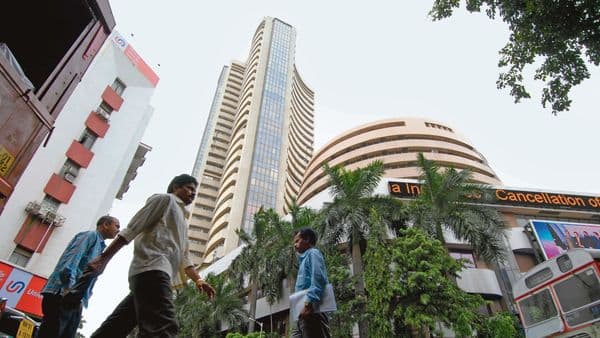 Fear of impending China slowdown keeps markets on the edge 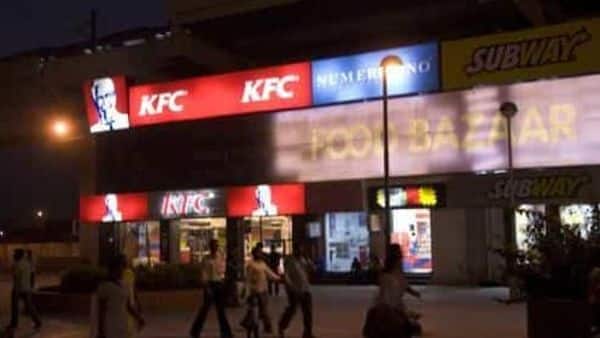