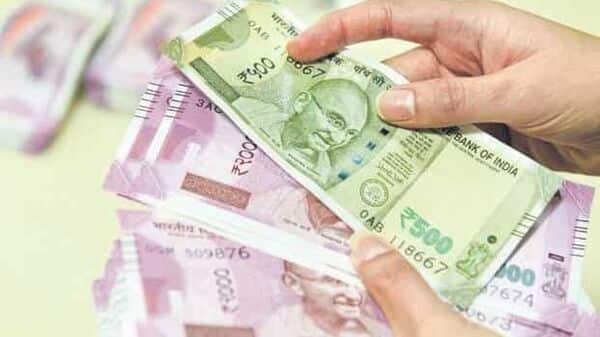 As zero-Covid policies followed by their authorities hit China as an investment destination, multinational companies look at India as an alternative, according to a Financial Times report.

Indian benchmark indices hit a new high last week as foreign investors pumped in money into equities. As per NSDL data, FPIs infused ₹36,239 crore in the equities during November – the second highest monthly buying in 2022 after August where FPIs invested ₹51,204 crore.

Case in point, there have been talks of Apple shifting some of its production to India. “Apple Inc. has accelerated plans to shift some of its production outside China, long the dominant country in the supply chain that built the world’s most valuable company, say people involved in the discussions. It is telling suppliers to plan more actively for assembling Apple products elsewhere in Asia, particularly India and Vietnam, they say, and looking to reduce dependence on Taiwanese assemblers led by Foxconn Technology Group,” Wall Street Journal reported.

Last month, Telecom and IT Minister Ashwini Vaishnaw said India is set to get the biggest Apple iPhone manufacturing unit in Hosur in Bengaluru.

Mint could not independently confirm the findings of the report.

In its latest report, World Bank said India’s economy is expected to grow 6.9% in the current fiscal year versus an earlier forecast of 6.5%. The Bank, however, trimmed its expectation for next fiscal year to 6.6% from 7% earlier.

On the other hand, Morgan Stanley recently downgraded Singapore and Indonesia to equal-weight and India and Malaysia to underweight. The global investment bank upgraded its stance on China stocks to overweight from equal-weight position it had held since January 2021. 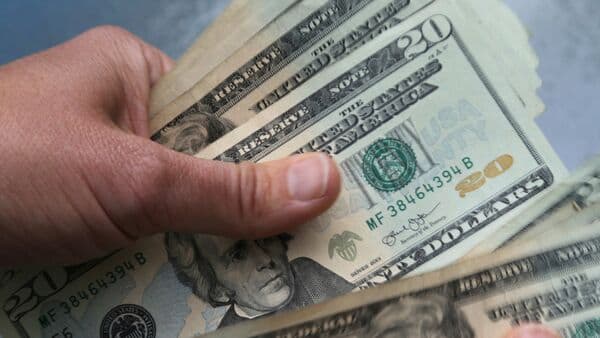 FPIs pull out nearly ₹7,500 crore in equity market so far in October 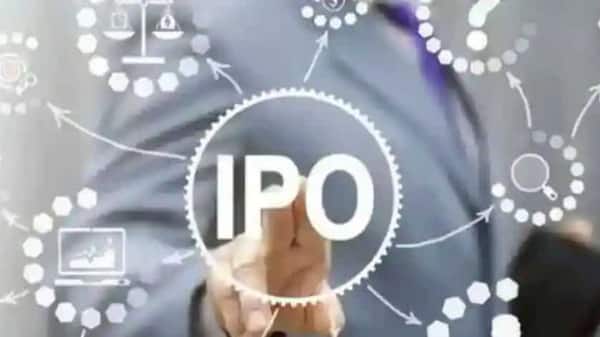