India Lockdown trailer was released on Thursday. The Zee5 film stars Shweta Basu Prasad, Prateik Babbar, Ahana Kumra, Sai Tamankar, Prakash Belawadi and many others as they struggle to survive during the first lockdown, and then the second lockdown during the Covid-19 pandemic in 2020. The film, directed by Madhur Bhandarkar, will be released on December 2. Also read: Madhur Bhandarkar’s film relives the horrors of Covid-19. Watch India Lockdown teaser

The almost two-and-a-half-minute trailer opens with people from various backgrounds – a pilot, a sex worker, a daily-wage labourer, a house-worker and mother, among others – trying to keep up with Covid-19 lockdown updates. At first, Ahana, a pilot, distracts herself by flirting with a neighbour, and Prateik Babbar, a migrant labourer is hopeful his wife, a house worker (Sai), and him will resume work ‘soon’ as the lockdown will end in ’21 days’.

However, against all their hopes and wishes, the lockdown continues and they must now make choices to either give up, or survive at all costs. Shweta Basu Prasad, who plays a sex worker, is seen finding new ways to earn money as physical contact is restricted due to Covid-19. Prateik, Sai and their children walk hundreds of kilometres to their village after failing to pay rent and being unable to survive in a big city with no income.

While Shweta was recently seen playing a public prosecutor advocate in Disney+ Hotstar’s Criminal Minds, Sai marked her presence in the 2021 film Mimi. Apart from this film, Aahana Kumra is all set to star in yet another December release, titled Salaam Venky, alongside Kajol. Prateik Babbar was last seen playing a lead role in the film Cobalt Blue. Actor Prakash Belawadi recently starred in the popular Kannada show Humble Politician Nograj. 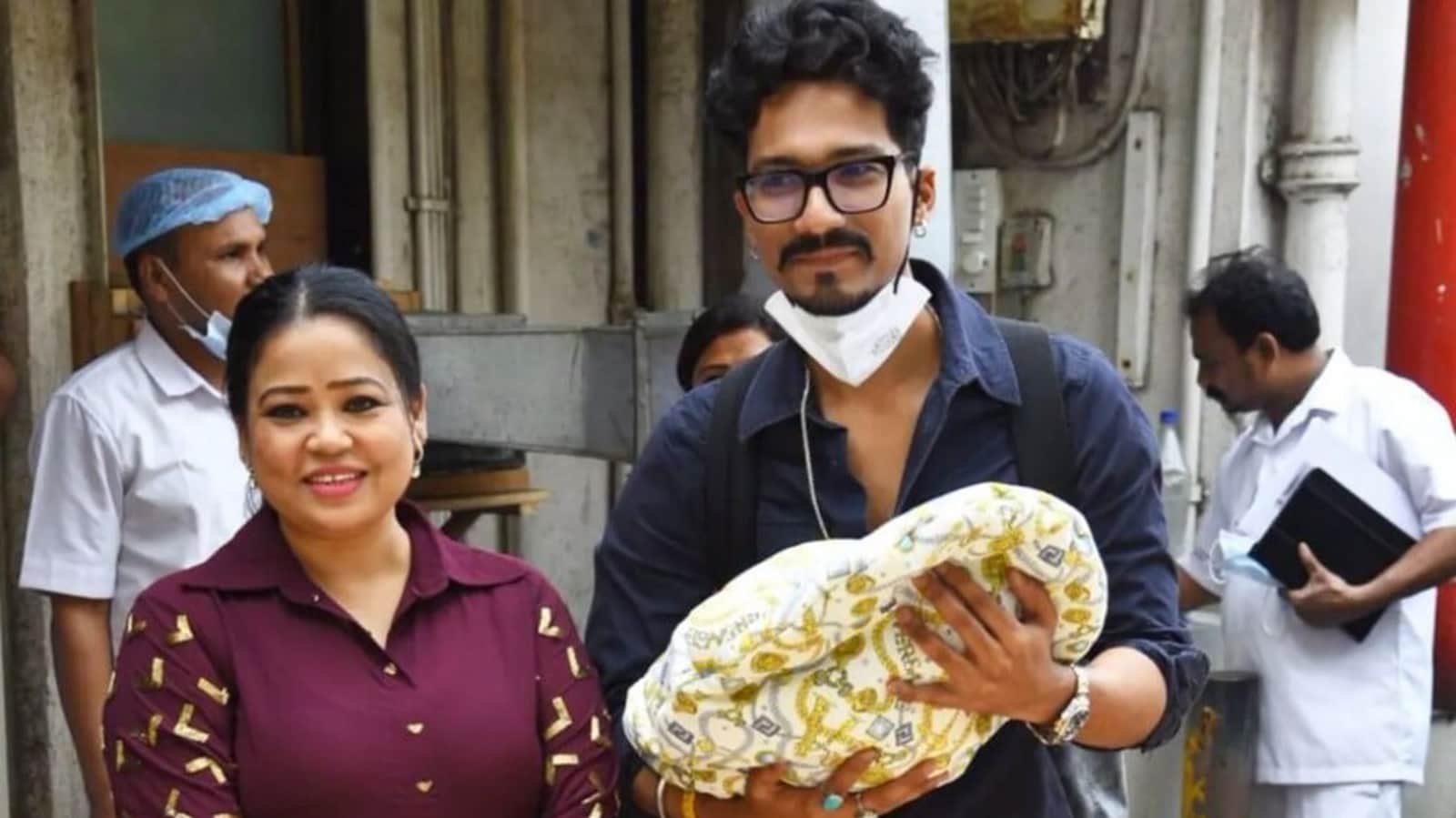