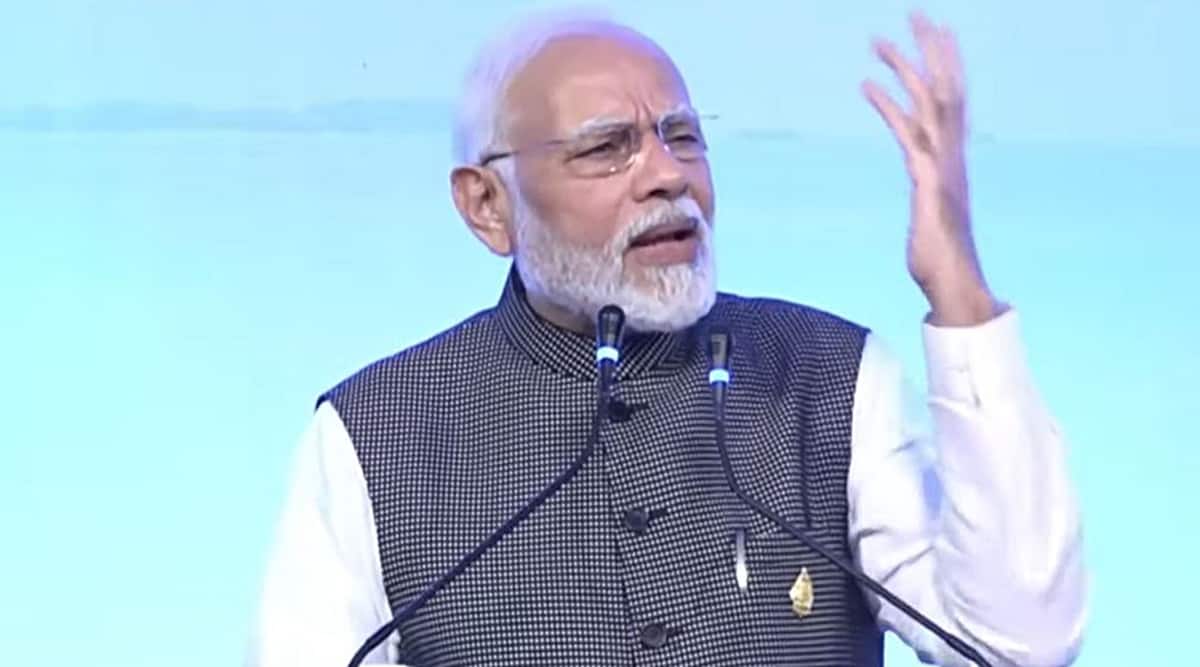 Addressing the Indian diaspora in Bali, Prime Minister Narendra Modi on Tuesday said India and Indonesia are connected by shared heritage and culture.

“As I speak to you in Bali and we sing songs of Indonesian traditions, Bali Jatra Mahotsav is being celebrated 1500 km away from here — in India’s Cuttack. This mahotsav celebrates thousands of years-old India-Indonesia trade relations,” said Modi on the sidelines of the G20 summit in Bali.

Stating that India and Indonesia are companions during both good and bad times, the Prime Minister stressed that India has stood firmly with Indonesia in challenging times. “In 2018, when Indonesia was affected by an earthquake, we immediately started the Samudra Maitri operation,” he said.

He said that at a time when the grand Ram Temple is taking shape in India, “we also proudly remember the Ramayana tradition of Indonesia.”

Speaking on India’s achievements, Modi said today’s India “doesn’t think small but is doing work at unprecedented scale and speed.” He added that India is a ray of hope for the world in the 21st century.

Earlier in the day, PM Modi addressed a G20 working session and conversed with global leaders on issues of geopolitical importance. Modi arrived in Indonesia late at night on November 14.

India is currently part of the G20 Troika (current, previous, and incoming G20 Presidencies) comprising Indonesia, Italy, and India. The prime minister is attending the summit at the invitation of Indonesian President Joko Widodo. Indonesia is the current chair of the G20.

The Group of 20 members began talks on the Indonesian resort island Tuesday under the hopeful theme of “recover together, recover stronger.” Early on Tuesday, Cambodian Prime Minister Hun Sen said he tested positive for Covid-19 at the meeting, just days after hosting many world leaders, including Biden. 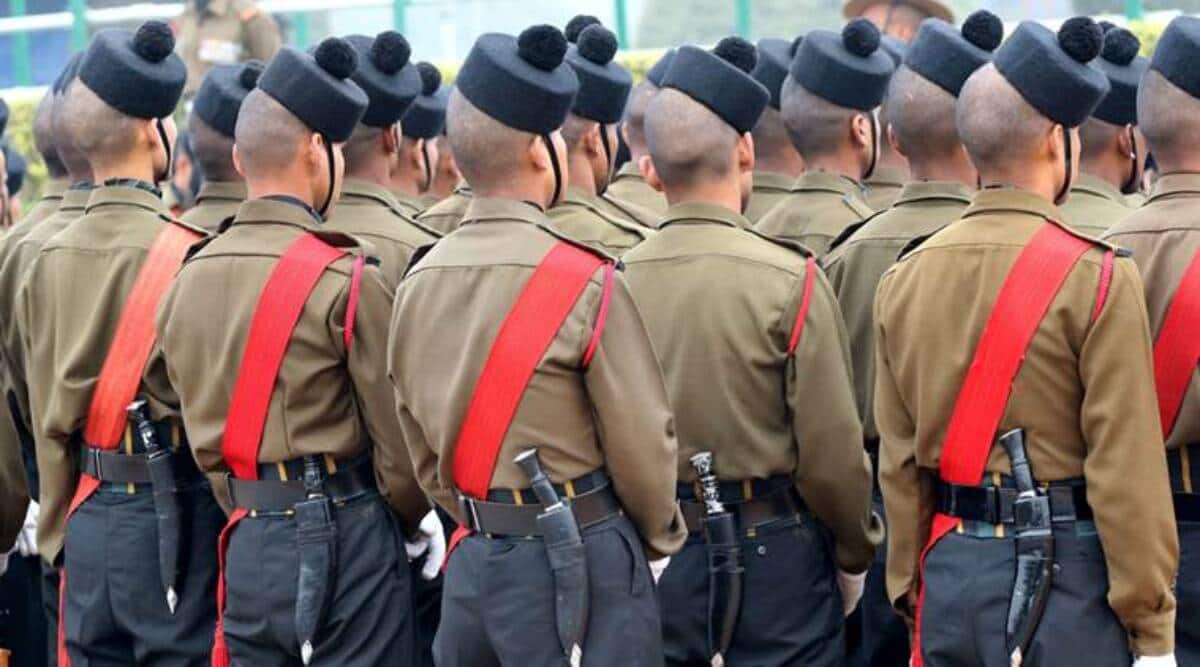