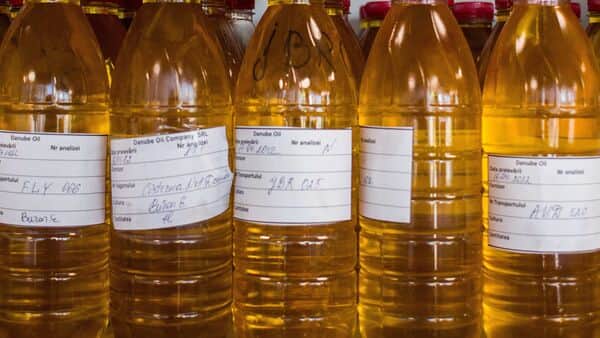 India is considering cutting an import levy on soybean and sunflower oils, another step in a series of measures the country has taken to cool surging local prices of food.

The government is deliberating whether to reduce the agriculture infrastructure and development cess, which is currently 5%, or abolish it, according to a person familiar with the matter. A final decision may be taken this week, said the person, who asked not to be identified as the information is private. A finance ministry spokesperson was not immediately available to comment.

The extra levy is used by the government to collect funds for farm infrastructure projects.

Curbing the tax could be one of the limited options available for the government to reduce surging vegetable oil prices in the world’s second most-populous nation. India has already scrapped base import levies on most cooking oils, including palm oil and soybean oil, and imposed inventory limits to prevent hoarding.

Edible oil prices in India, which relies on imports for 60% of its needs, have surged this year along with international prices following Russia’s invasion of Ukraine that choked the supply of sunflower oil from the Black sea region. Added to that was concern about production levels in Malaysia, and a recent surprise move by Indonesia to temporarily ban palm oil exports, before replacing it with a domestic sales quota.

India is battling to contain severe inflationary pressures, with prices of food, fuels and crop nutrients soaring. Wholesale inflation in India, the world’s second-most populous nation and Asia’s third-biggest economy, soared in April to the highest in more than three decades.

The administration of Prime Minister Narendra Modi announced tax cuts on gasoline, diesel, coking coal and raw materials for making steel during the weekend, and boosted its subsidy for crop nutrients to tackle high prices that have been hitting households, farmers and manufacturers.

Sensex down 3,000 points in a month. Should you deploy some lumpsum? 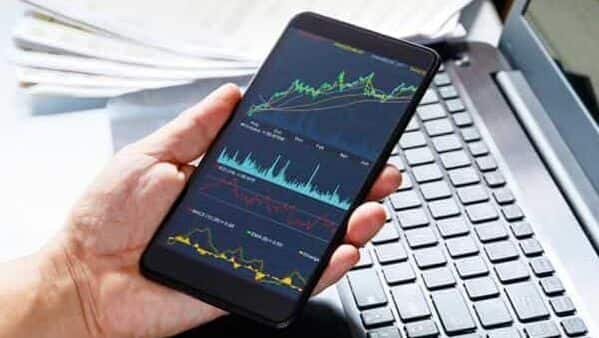 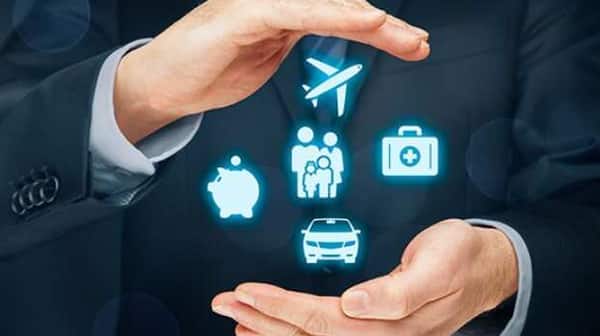