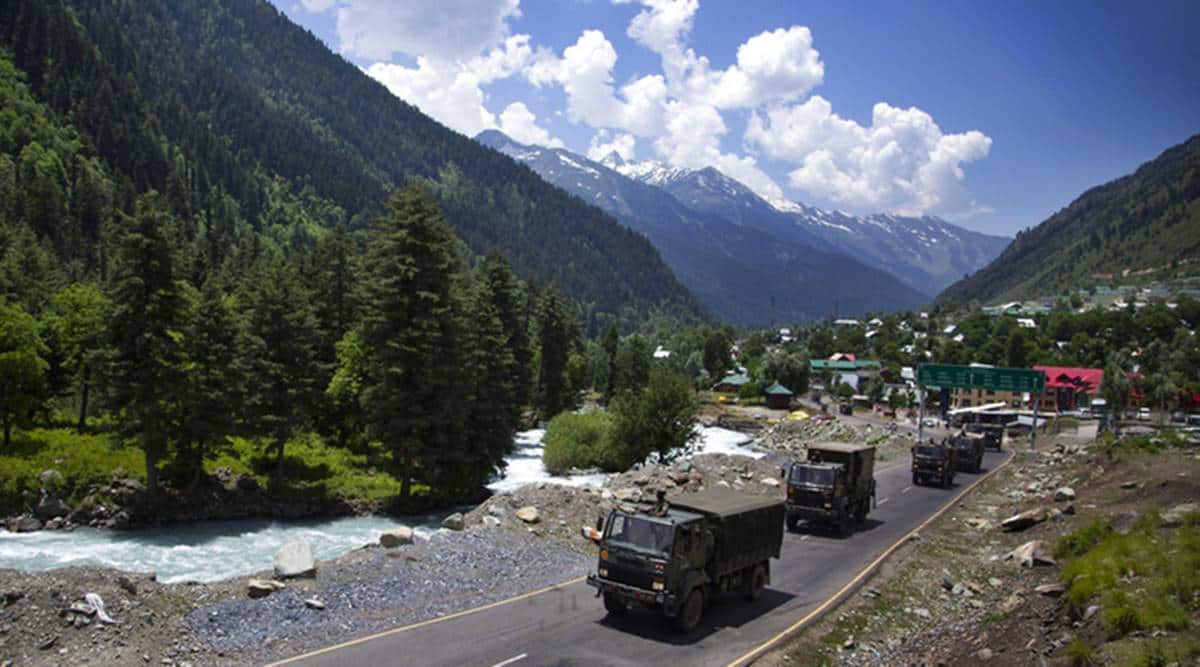 Indian and Chinese troops have begun disengaging from the Gogra-Hotsprings border area in the western Himalayas, the Centre said in a statement on Thursday, two years after clashes at the frontier strained diplomatic ties.

The statement comes ahead of a meeting in Uzbekistan next week which Chinese President Xi Jinping and Indian Prime Minister Narendra Modi are expected to attend.

On 8th Sept 2022, according to the consensus reached in 16th round of India China Corps Commander Level Meeting, the Indian and Chinese troops in the area of Gogra-Hotsprings (PP-15) have begun to disengage in a coordinated & planned way

India said disengagement was taking place in a coordinated and planned way and is meant to keep border peace.