Damascus: Virtual platforms like Netflix and Zoom have emerged as lifelines for a pandemic-hit world forced indoors, but in sanctioned Syria where both websites are blocked, Mohammad Habash feels increasingly disconnected.

“We are living in a bubble isolated from the outside world,” the 35-year-old tech expert says from an electronics repair shop in Damascus.

“This isolation has meant that an entire generation of young Syrians are technologically disadvantaged compared to their global peers”.

Even before the war started in 2011, tech giants like Amazon, Apple and Google couldn’t freely operate in Syria because of US sanctions forbidding the export, sale or supply of goods, software, technology and services without US government authorisation.

The tight restrictions, although rare, are not unique to the war-torn country. They also apply to other US-sanctioned states such as North Korea, while Iran benefits from certain exemptions.

While they were intended to weaken the Syrian government, the controls have also restricted access to an online universe that helped many cope with coronavirus confinement.

“Syrians can’t access any Western platform on the internet — not for education, online shopping, work or leisure,” says Habash.

“This became even clearer to us last year with the outbreak of the coronavirus pandemic”.

Syria is among only four countries without access to Netflix, the world’s top movie streaming platform.

Syria is also only one of five countries barred from Zoom — the new leader in video conferencing applications.

To bypass some of the restrictions, Syrians like Habash are increasingly resorting to VPN proxy servers, although they are not effective on all platforms, including Netflix.

And even when VPNs manage to facilitate access, some applications require an activation code sent via text message.

Such codes can’t be sent to numbers registered in Syria, effectively blocking Syrian users, unless they rely on numbers of friends abroad.

To compensate for Netflix, Syrians in Damascus resort to pirated movies and television series sold on discs and hard drives.

As an alternative to Zoom, many opt for WhatsApp or Skype, both of which offer a video call option.

But not all internet service providers can be replaced so easily.

Online marketplace Amazon, for example, is a tough one to match.

The technician recently bought a projector from the site.

He had to ask a friend in Lebanon to make the order because he can’t access it himself.

It took three months before the package arrived in Syria, as it had to be first shipped to Lebanon before he could arrange for delivery.

“The VPN in this case is useless,” Habash says.

Since coronavirus restrictions forced people around the world to stay indoors, seminars, workshops and meetings have all moved online.

But Zeina Shahla, a journalist, has had to turn down dozens of conferences over the past year because they were all being held on Zoom.

She says organisers have been reluctant to choose an alternative platform to meet her needs because it would be inconvenient for other participants.

“Zoom is the most popular and the easiest to use” for everybody except Syrians, she says.

This has made her feel even more isolated.

“I feel like Syria’s technological clock stopped ticking years ago,” she tells AFP from a Damascus cafe.

If anything, “it’s now moving backward day by day because of all the technical obstacles”.

One silver lining though, according to Shahla, is that Syrians can watch Youtube without interruptions because Google Ads are blocked.

And despite sanctions, a market for Apple and Android products exists in Syria, largely due to unofficial suppliers who import them from abroad.

The iPhone 12 in Damascus sells for at least six million Syrian pounds (more than $1,400 at the black market rate, and more than $4,700 at the official rate).

That is around one hundred times the average civil service salary of 60,000 pounds.

But the steep price is not the only reason Omar chooses not to buy the latest model.

With Android and Apple services blocked because of sanctions, the 26-year-old student at Damascus University just doesn’t see the point.

“Any application I want to download requires electronic payment and most of the new programs don’t even work here,” he tells AFP in a popular mobile phone store.

“This means that smartphones lose most of their unique features, even if they are brand new, just because we are in Syria. 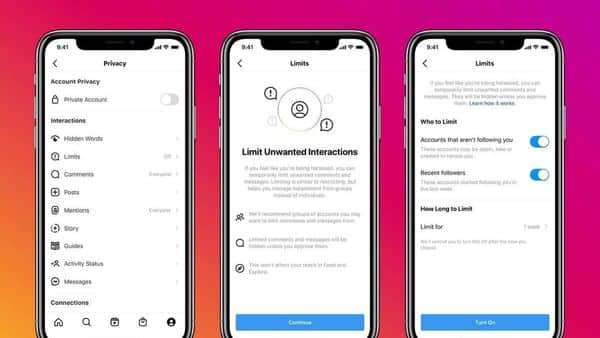 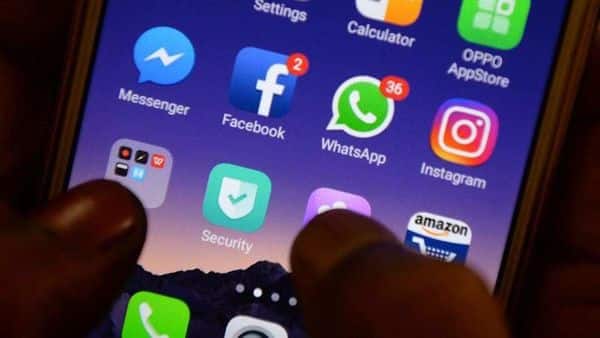 India ranks third in terms of interest in metaverse projects 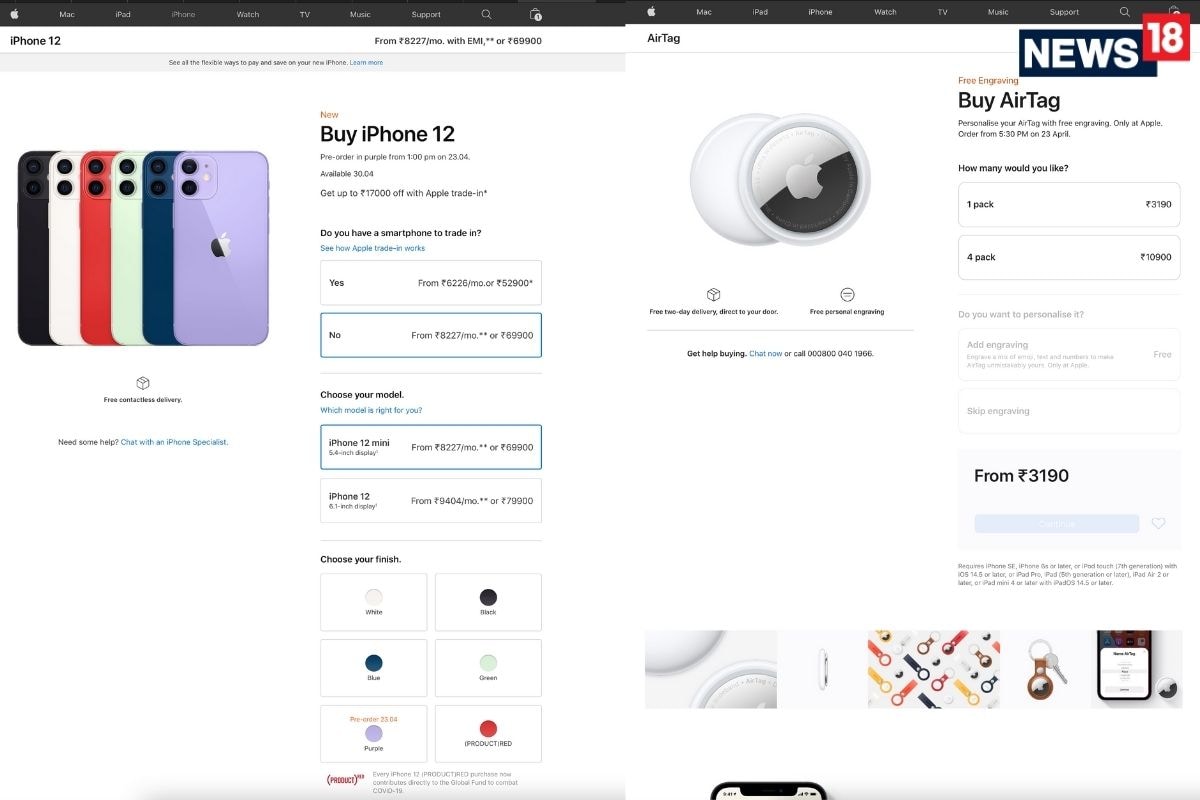 India Prices And What You Can Buy Now