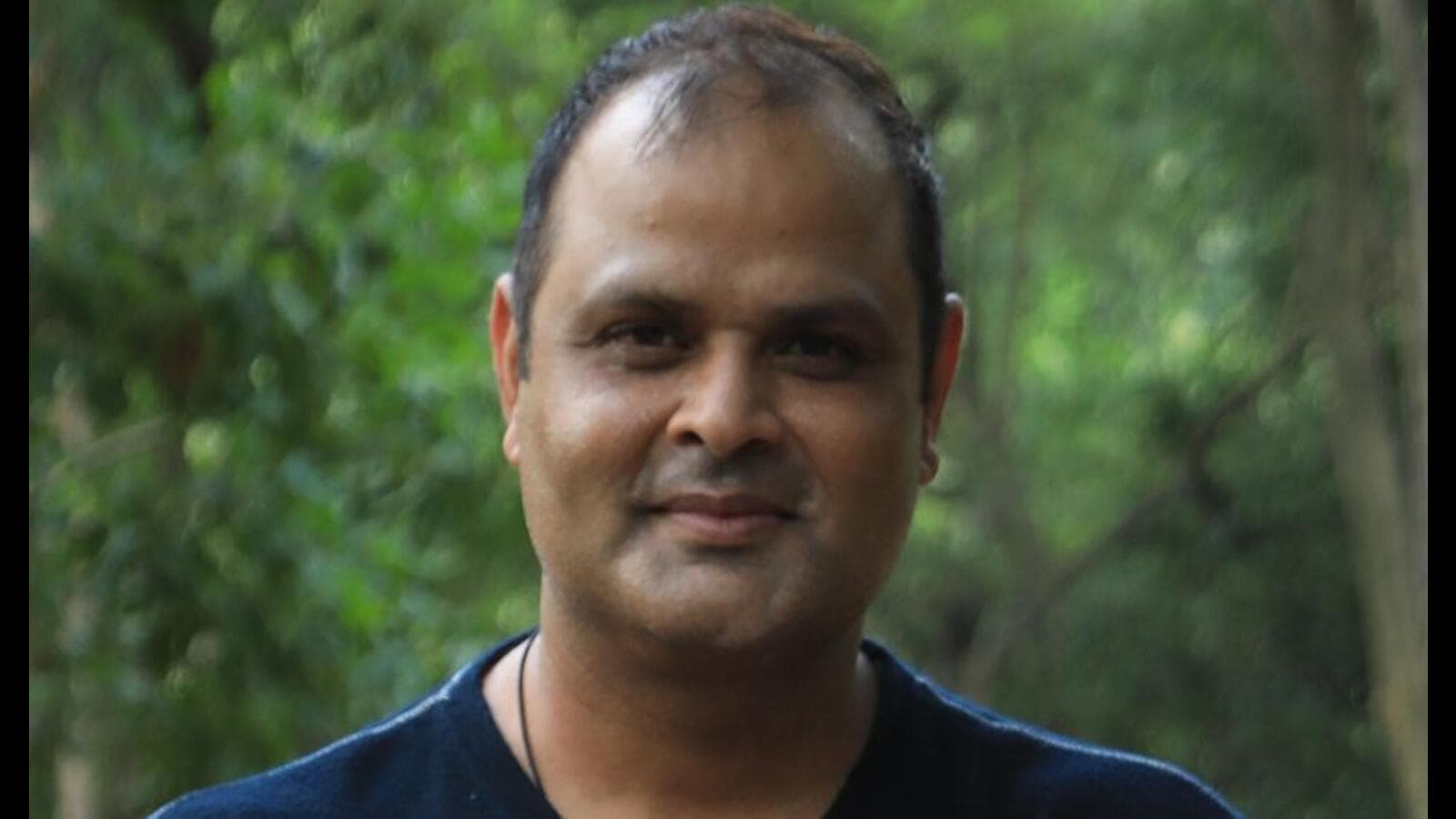 The Hundred Bucks director Dushyant Pratap Singh, a UPite, is pinning hopes on the New Year to bring more cheers for the entertainment industry. The filmmaker has been shooting back-to-back throughout the pandemic phase and hope things will get better in 2023.

“We have been working in very tough conditions and it was very important for us, actors and crew that work must go now. I feel, with the New Year it’s time to reap the benefits of hard work that we have done during the pandemic phase. Now, things have become favourable. So, in mid-December I released my films Ajay Vardhan and Trahimam . This year, I have five projects that will release besides the one that we are starting,” tells the filmmaker from Agra.

“Now I am looking forward to the release of my film Zindagi Shatranj Hai with Hiten Tejwani, Bruna Abullah and Hemendra Pandey. I have completed OTT series I Am Unused with Asma Sayed and Mushtaq Khan, Lucky Curse with Romil Chowdhury and Gurleen Chopra, film Dark Cheers with Rajniesh Duggal and Ek Thi Rukma based on story of Saadat Hasan Manto,” he adds.

Singh is gearing up for his next project. “I am starting the shoot of my web series Statue in Mumbai from the second week which will also be shot in Lucknow, Noida, Delhi and Sri Lanka starring Amit Tiwari and Ali Asgar.”

But, are condition favourable with so many films flopping? “Every director’s dream is to release films in theatre. We released both films on a day when Avatar: The Way of Water was released. It got less theatre but it did well. Now, we have so many gateways to recover money — OTT, TV rights, music rights, overseas and flight tie-ups to name a few. I am hopeful! As a director, I just try to deliver good content and that too in tight budget,” he signs off. 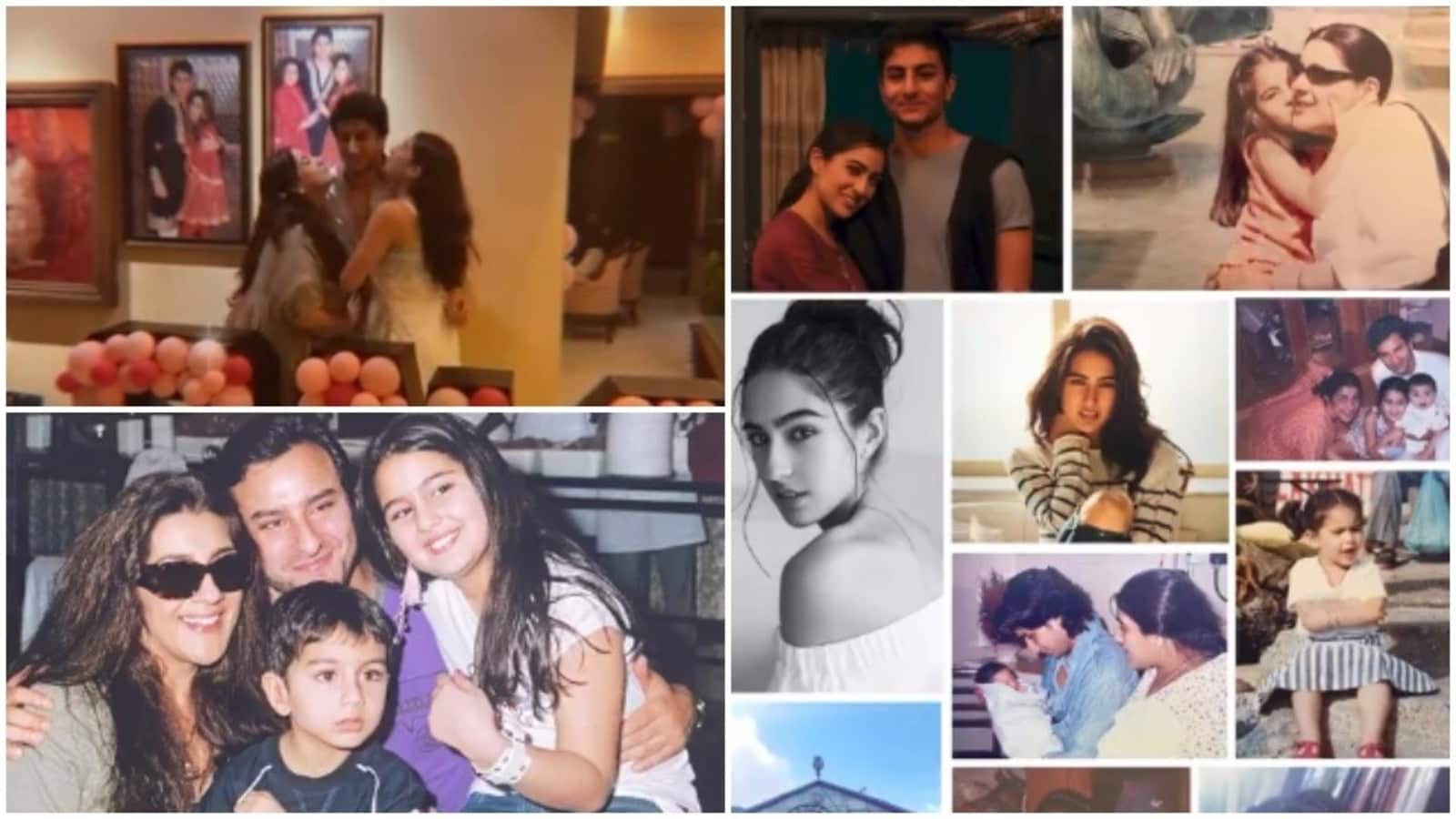 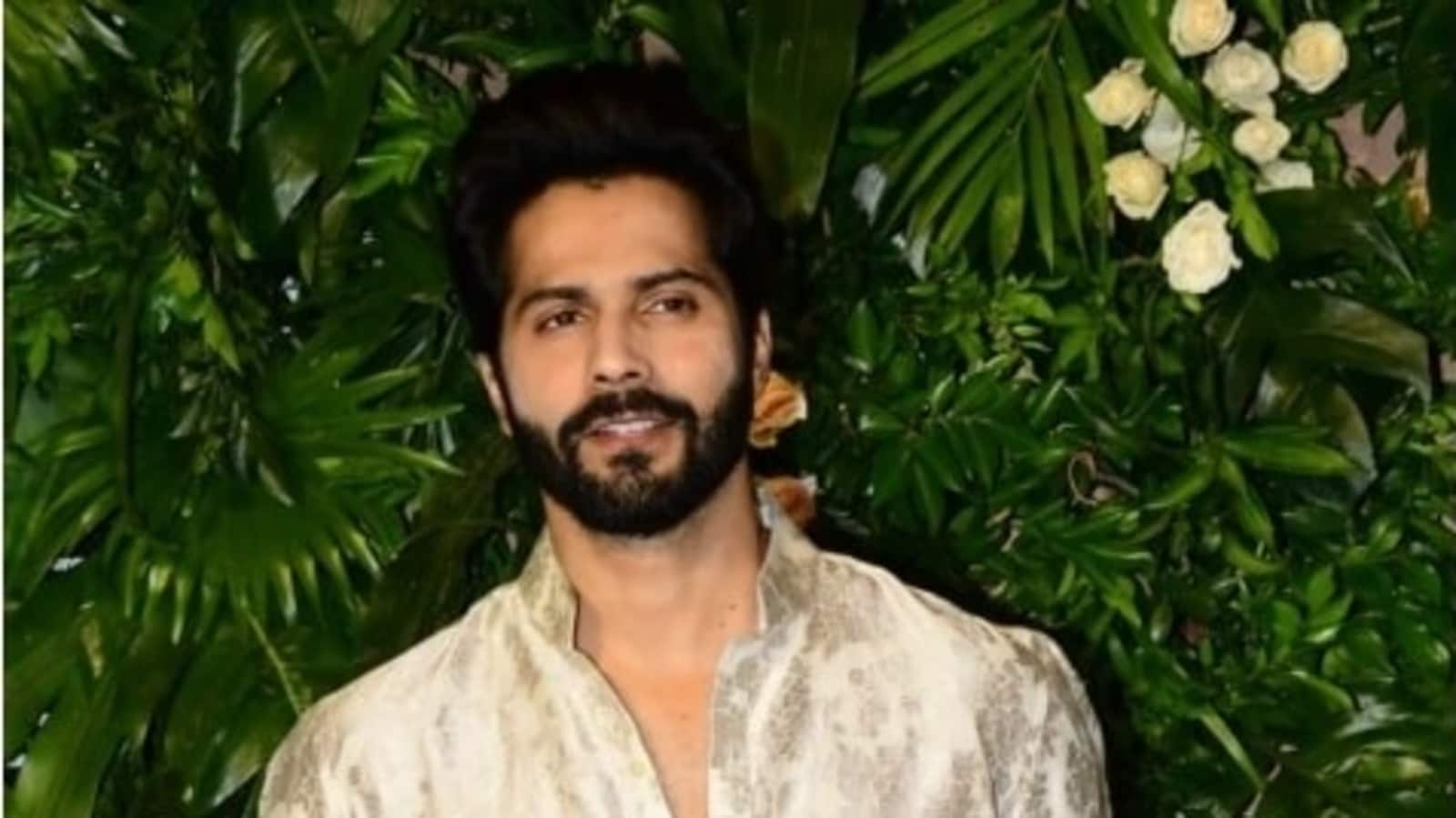 Varun Dhawan says Hindi films are ‘getting their a** kicked’, wants people to seek inspiration from Kantara 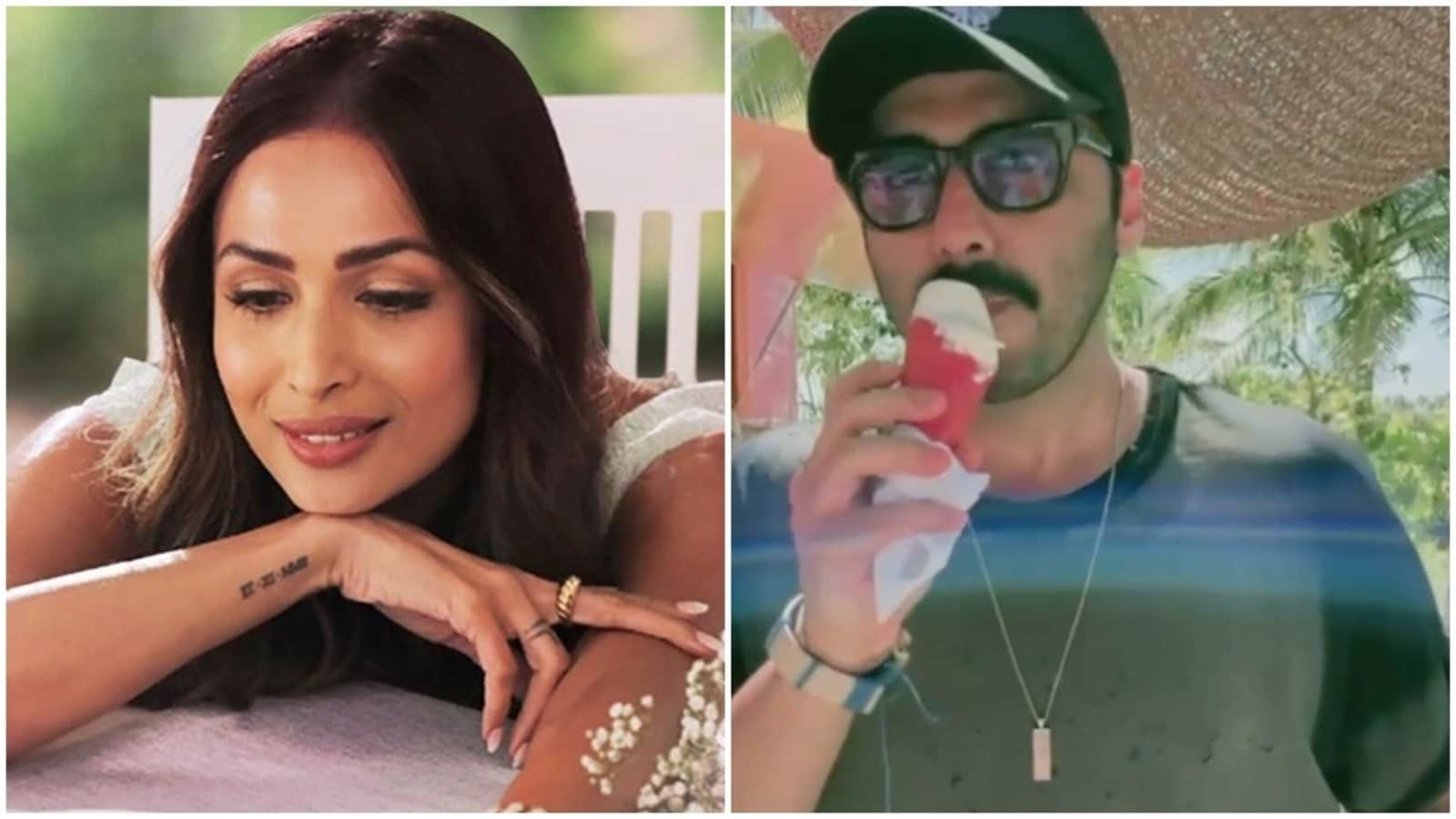