In the aftermath of the coronavirus pandemic, public finances of governments across the world have come under strain. Fiscal deficits have ballooned and so has the debt pile. While the health crisis has necessitated putting fiscal prudence in abeyance, governments will soon have to face the reality of pruning their debt pile lest it drags on private investment.

An economic recovery, albeit tenuous, is taking shape and this means the unprecedented measures taken in response to the pandemic should be slowly eased. There is enough attention on the withdrawal of loose monetary policies across countries, both advanced and emerging markets, necessitated by the potential to intensify inflationary pressures. That said, fiscal policy would also need to be throttled back.

Unlike advanced economies, emerging market economies (EMEs) face a tougher path to fiscal consolidation. The International Monetary Fund (IMF) has a few recommendations on how EMEs can fix their debt without disrupting their respective economies.

Data from the fund shows that general government debt of EMEs rose to 64.3% of gross domestic product (GDP) in 2020 from 54.7% the previous year. But within this group, some countries showed a sharper rise. For instance, government debt for Brazil surged to 98.9% of GDP from 87.7%. The country is one of the most vulnerable given that its fiscal debt pile was large to start with even before the pandemic. Further, the expansion of debt is high and the economy is facing a surge in inflation. Brazil’s central bank is already in tightening mode. India’s government debt comes a close second at 89.6% for 2020, and is expected to rise further to 90.6% in the current year. Others such as China, Latin America and Mexico have a comparably lower pile of public debt. That said, the debt pile alone doesn’t indicate vulnerability. Financing public debt and the extent of exposure to foreign markets are crucial here. For instance, India’s debt pile is huge but the dependence on foreign investors to finance this is rather low. That cushions the government over cost of financing even though the need for the central bank to support domestic markets may throw up its own share of troubles.

Public debt needs to be brought down as financing the debt levels would prove a challenge since global interest rates are poised to rise from hereon, the IMF warns. In that, the fund highlighted that fiscal credibility is crucial for governments to get the flexibility and time for improving their finances. “Meeting debt obligations—and being expected to do so—is essential to secure financing. Raising taxes and carrying out spending plans predictably also help reduce the volatility that the private sector faces,” the IMF said in its fiscal monitor. A clear fiscal framework with long-term fiscal targets should be communicated to the markets, the fund advised.

Another way to strengthen fiscal credibility is to avoid hidden deficits and have fiscal forecasts based on pragmatic assumptions. An independent review of the fiscal framework would also add to credibility, the fund said. In short, governments need to be honest about their fiscal path and subject the same to scrutiny.

The fund also said that EMEs shouldn’t be in a hurry to prune their fiscal balances to pre-pandemic levels and should take a calibrated path. “Where preserving and rebuilding buffers is desirable, the timing and pace of reducing deficits needs to be carefully considered,” the fund said. It added that accommodative monetary policy could ease the transition to a tighter fiscal policy.

Above all, the willingness and pace of fiscal consolidation would depend on how effectively the pandemic is contained in EMEs as also the pace of vaccinations. The IMF expects most EMEs to see a drop in their debt levels as a percentage of GDP in the next five years. Even so, for EMEs, the debt pile would still be 10 percentage points higher than pre-pandemic levels. The upshot is that EMEs may not be able to sustainably bring down their public debt and improve their finances. Pre-pandemic targets could be eased as they could be counterproductive to economic recovery. Global sugar market grateful for India supply, once viewed as a threat 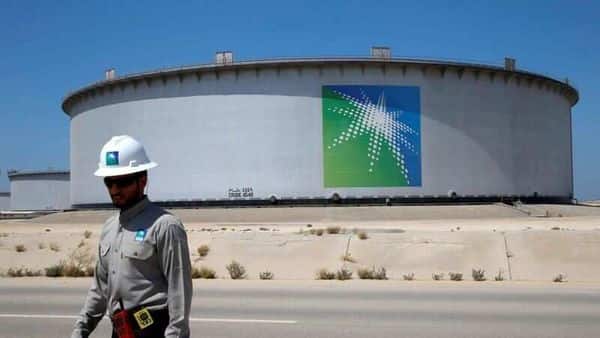