The Indian Institutes of Technology (IITs) were unable to generate sufficient internal receipts and remained dependent on the government for grants, according to a CAG report pointing out infirmities in financial management exercised by the reputed institutions.

The report is on “Performance Audit of Setting up of new Indian Institutes of Technology (IITs)” for the period 2014-19.

“Audit observed that there were infirmities in the financial management exercised by the IITs. The capital outlay had to be revised as there were delays in taking up the construction of infrastructure development. IITs were unable to generate sufficient internal receipts and thus remained dependent on the government for grants.

“Regarding academic programs and research, it was seen that two IITs (Bhubhaneshwar and Jodhpur) could not introduce the targeted number of courses. None of the eight IITs could attain the stipulated cumulative intake of students at the end of the sixth year,” the report said

The committee noted that there was a shortfall in enrolment into PG programmes in all the eight IITs — IIT Bhubaneswar, IIT Gandhinagar, IIT Hyderabad, IIT Indore, IIT Jodhpur, IIT Mandi, IIT Patna and IIT Ropar.

“Five IITs did not fix an intake for the PhD courses while the rest had shortfalls in admissions in these courses. IITs had vacancies in faculty positions which would adversely affect the ability of IITs to provide quality education. Further, the representation of reserved categories of students’ enrolment in most IITs was very low.

“It was also seen that all the IITs received very low levels of funding for research projects, sponsored from non-government sources. Thus, they remained dependent on the government for funding of their research activities. There was also a large variance between the patents filed and obtained by all the eight IITs and no patents were obtained during the five-year period, indicating that the research activities could not bring out fruitful results,” it said.

The audit panel observed that the governing and oversight bodies existing in the IITs did not provide effective stewardship and management of resources.

“There were shortfalls in number of meetings held by the Board of Governors, Senate, Finance Committee and BWC in all IITs during the five-year period 2014-19. Further, specific instances of lapses due to inadequate working of the governing bodies was also observed in four IITs,” said the report. 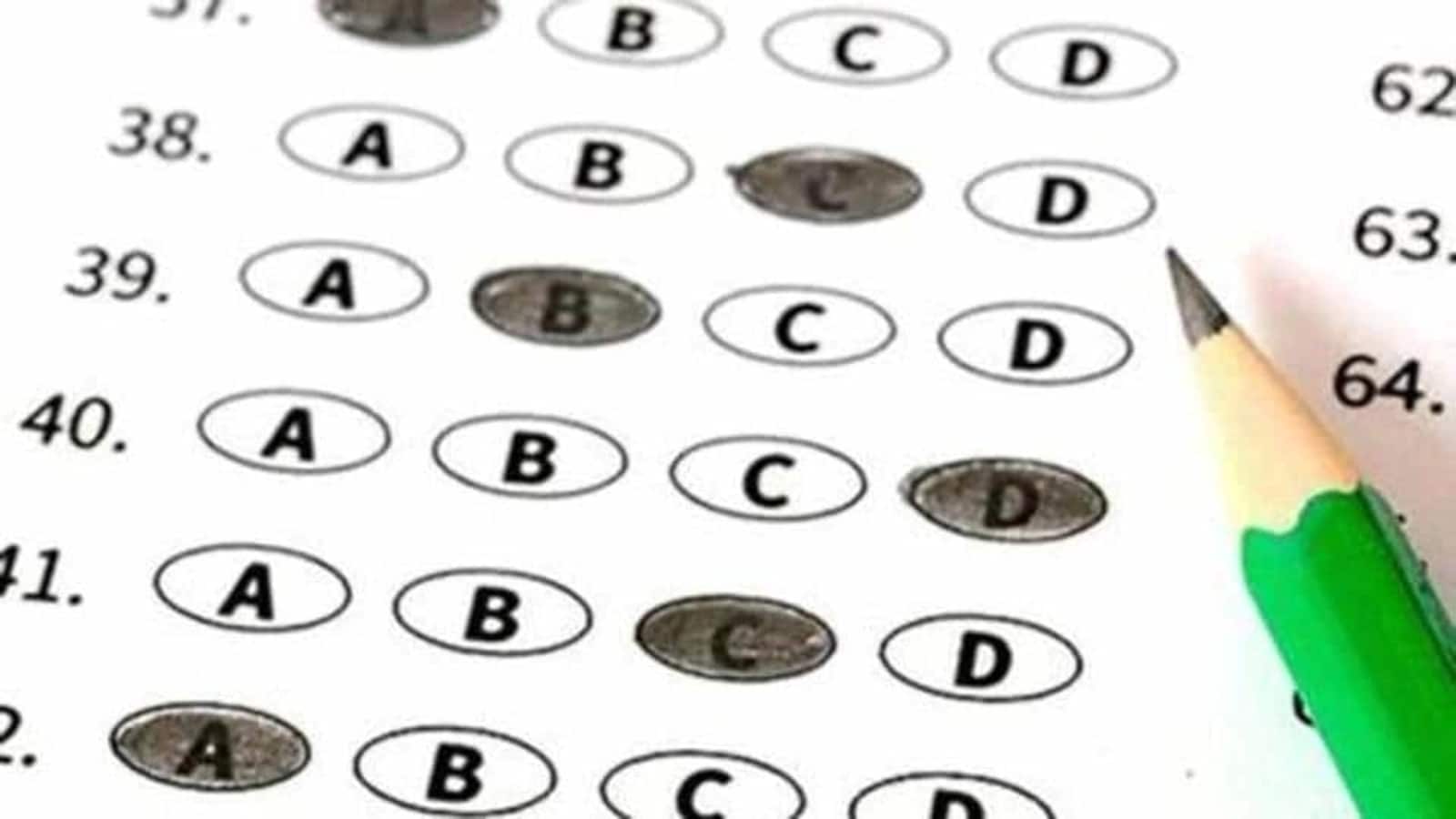 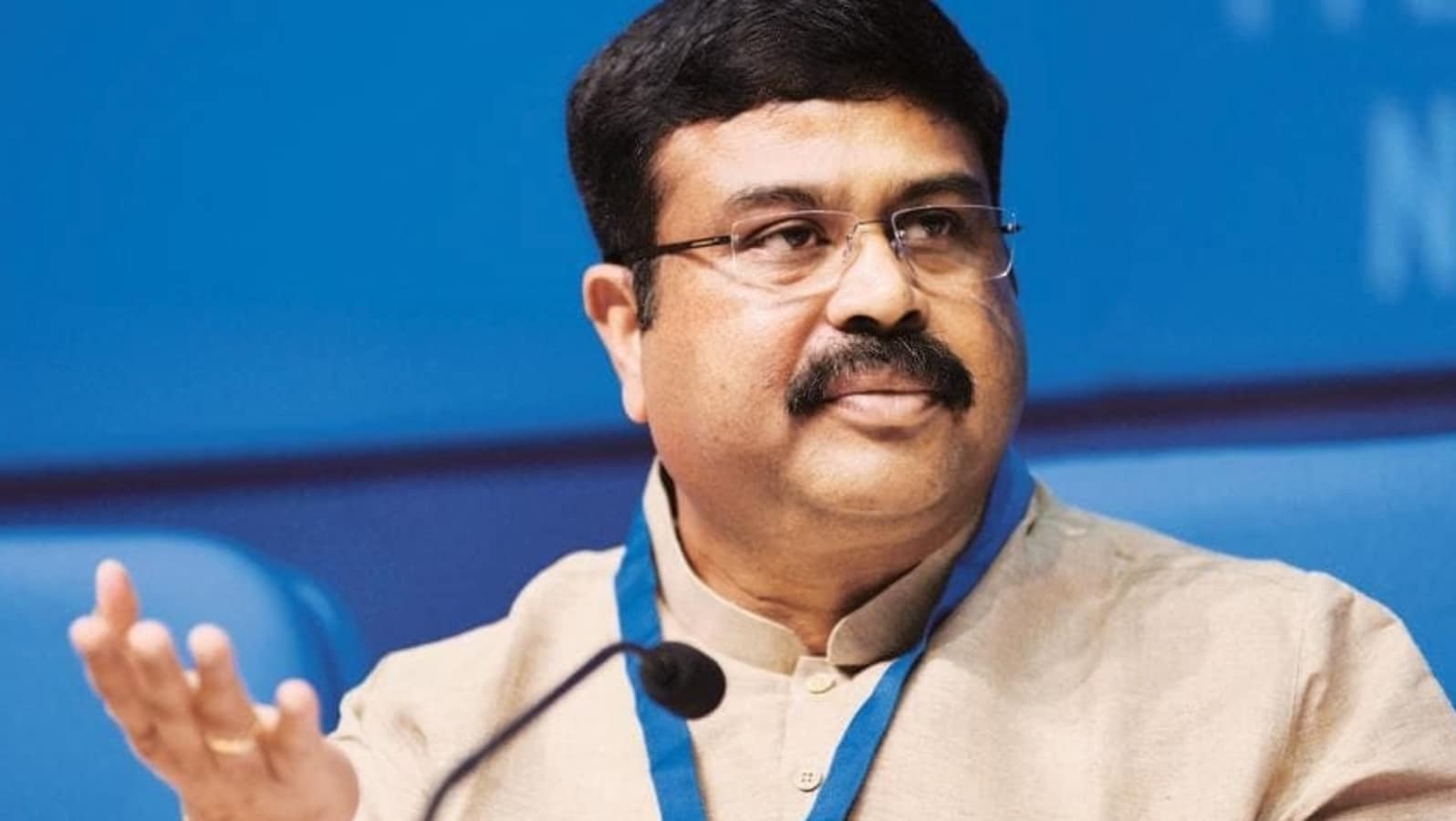